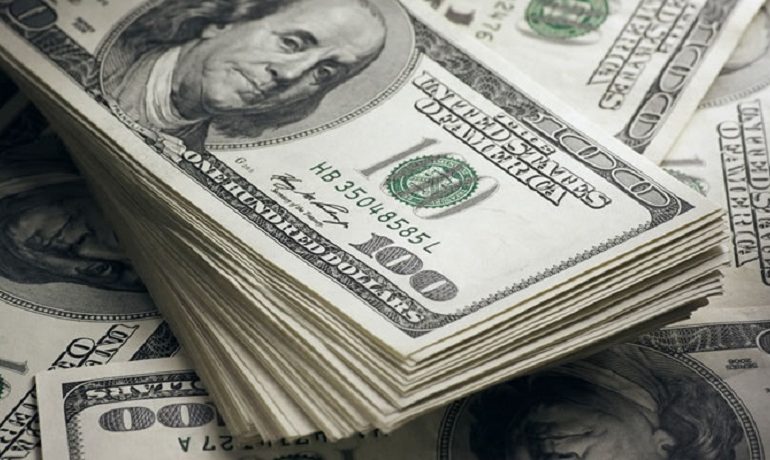 For a second consecutive day, the Bank of Jamaica (BOJ) has intervened in the foreign exchange market, selling some US$30 million to authorised dealers and large cambios on Wednesday.

This follows Tuesday’s cash injection of US$40 million and comes at a time when the Jamaican dollar is being sold for more than J$142 against its United States counterpart.

The latest injection of foreign exchange which business operators say is in increasingly short supply was done via the BOJ’s Foreign Exchange Intervention and Trading Tool (B-FXITT).

The BOJ has insisted that it is not about exchange rate management but rather said the interventions are aimed at addressing temporary demand and supply imbalances in the market.

On Tuesday, the BOJ said it noted the public’s concern about the recent depreciation of the local currency. It sought to assure that based on Jamaica’s economic fundamentals, it did not expect that the recent pace of exchange rate movement will be sustained.

Additionally, the BOJ said it expects that these impulses will subside and that normalcy will return to the market.

The BOJ sought to explain the reasons for the depreciation, including an increase in demand for foreign currency due to the regular re-stocking by retailers for the Christmas season.

Added to that is the “extraordinary demand” relating to portfolio transactions.

Despite the slide in the value of the local currency, the BOJ is satisfied that inflows into the foreign exchange market remained healthy.

Jamaicans should get used to fluctuating dollar – Byles