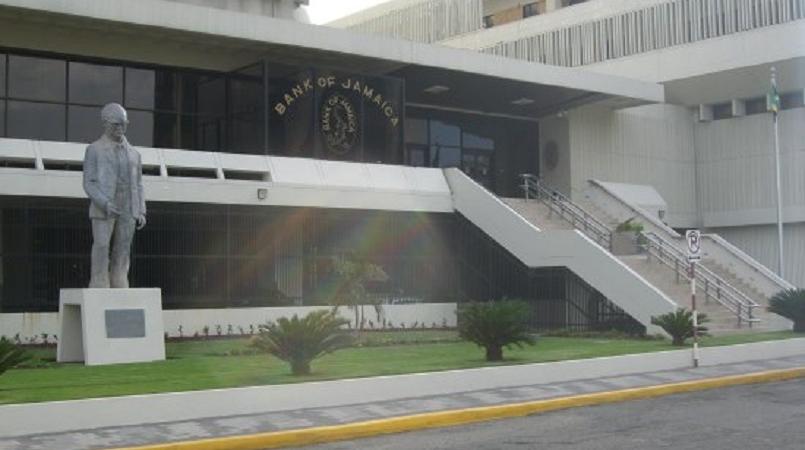 The Bank of Jamaica (BOJ) has again intervened in the foreign exchange market with an offer of US$30 million, less than a day after the Opposition Shadow Minister for Finance, Mark Golding, called for the central bank to do so.

Golding’s call on Wednesday was against the background of what he said was "an acute shortage of supply, with major businesses in the real sector being unable to source foreign currency from authorised dealers for the past two weeks.”

Golding also noted that the value of the Jamaican dollar had slipped to $135.48 to US$1.00 as at the close of business on Wednesday, a depreciation in value of over three per cent in the first ten days of July.

“At times like these the Bank of Jamaica must not delay intervening to restore calm to the foreign exchange market. The current arrangements governing the market also need to be reformed, so that the needs of the real sector are not subordinated to the interests of the financial sector,” said Golding.

In a statement Thursday morning, the BOJ said the US$30 million will be sold to authorised dealers and large cambios by means of its Foreign Exchange Intervention and Trading Tool (B-FXITT).

BOJ said this intervention is intended to address temporary demand and supply imbalances in the market.

Golding had said the BOJ’s intervention was necessary to calm fears over recent volatility in the market, as well as claims of a shortage of foreign exchange.

According to the shadow minister, the frequent volatility in the market over the past year is undermining business confidence and damaging Jamaica’s economic performance and prospects.

“This is evidenced by the fall in the Business Confidence Index reported this week, which cites fluctuations in the foreign exchange rate as a key determinant of the fall in business confidence,” said Golding.

He noted that a majority of firms have indicated that this volatility is undermining their ability to make long-term plans and that firms willing to invest in new plants and equipment have also declined.

“The government needs to respond now to this situation, which it has allowed to continue for too long, and avoid it leading to further damage to confidence, growth and the overall economy,” Golding said.