Body fished from sea on Ocean Boulevard in downtown Kingston 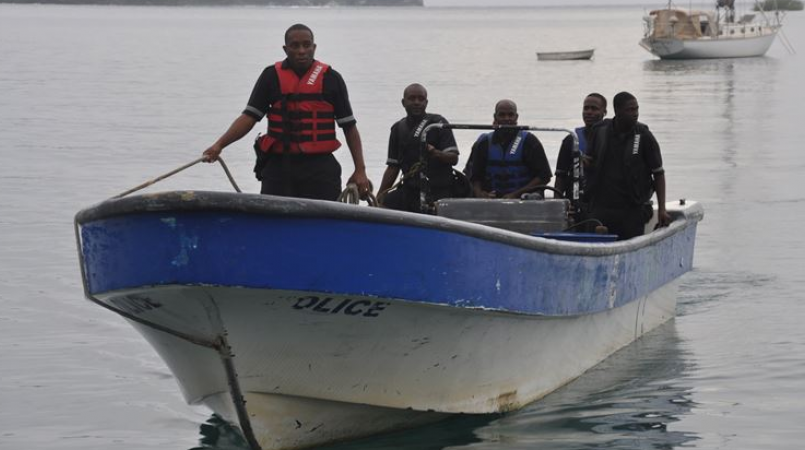 The Denham Town police on Wednesday recovered the body of a man which was found floating in the sea alongside Ocean Boulevard in downtown Kingston.

The police said the body is of dark complexion, medium build and appears to be in the late 30s.

It was reportedly clad in burgundy underwear.

It was reported that about 12:30, police personnel who were on patrol in the area, stumbled upon the body in the water lying on its back.

Following removal of the body for port-mortem examination, and processing of the scene, the Denham Town police, who are investigating the find, are asking anyone with information to contact them at 948-6443, the police 119 emergency number, or the nearest police station.