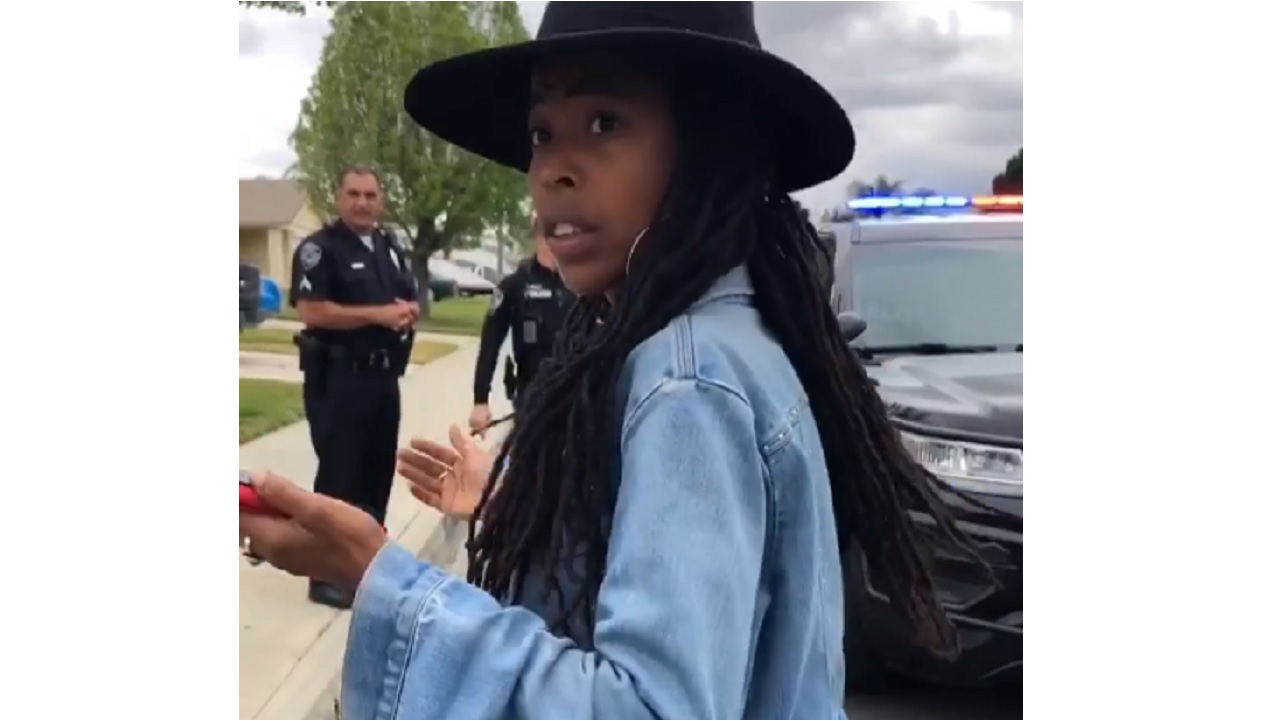 Screenshot of a video of the incident posted by Donisha Prendergast (pictured) to social media.

California police questioned Jamaican actress and filmmaker Donisha Prendergast, the granddaughter of reggae legend Bob Marley, and three of her friends as they were leaving an AirBnB home to prepare for a socially conscious event they organised.

A neighbour reportedly called police on the group of friends earlier this week – three of whom were said to be black - as they were leaving the premises with their luggage.

“There are four police officers here,” said 33-year-old Prendergast in a live video post in which she spoke to the apparent owner of the home via a phone call in front of the officers.  “We watched your neighbour call the police.” 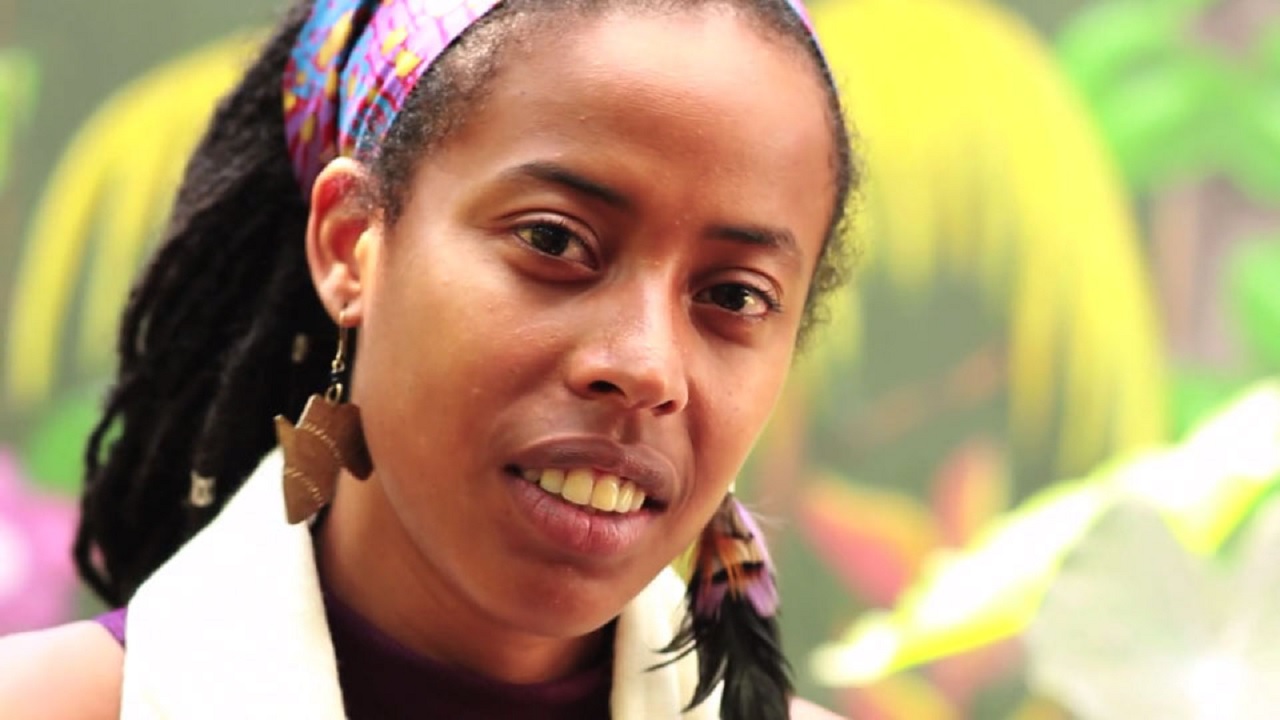 Prendergast... I am sad and irritated

The police demanded that the owner appear in person to verify the identity of Prendergast, who apparently was the one who booked the accommodation.

An officer told Prendergast that she was being detained along the street in order for the officers to investigate and to “cover all our bases”.

Prendergast told the cop, “You are investigating but I have a lot of sh*t to do. I have an event to do”.

An actress, filmmaker and advocate, Prendergast said she was in California to stage an event ironically titled, ‘We will Rise Together’. She alluded to racial discrimination as a factor behind the incident.

“So much things to say right now. I got surrounded by the police for being black in a white neighbourhood,” Prendergast, the daughter of Sharon Marley, wrote on Instagram.

She added: “I am sad and irritated to see that fear is still the first place police officers go in their pursuit to serve and protect, to the point that protocol supersedes their ability to have discernment. Many have suffered and died in moments like these. That’s crazy reality check. Give thanks for life and the ability to stand our ground. We are stronger together. Use your voice collectively.”

The incident is the latest in the US to stir up passions about institutional racism and echoes of the Black Lives Matter movement.

Last month, two black men were arrested at Starbucks and led away in handcuffs accused of trespassing after the manager called police saying the men refused to buy anything or leave.

Also in April, a black former White House staffer under Barack Obama said a neighbour called cops on him while he was moving into his New York City apartment.

Watch: 2 black men arrested at Starbucks get an apology from police