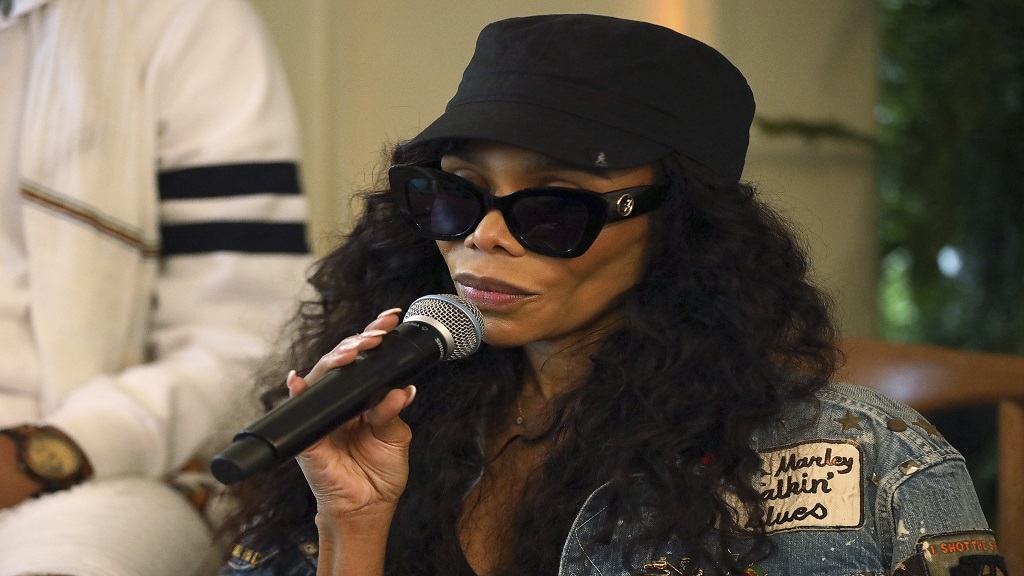 Cedella Marley participates in the Q&A panel at the Marley Brunch with Marley Family Members at the 1 Hotel West Hollywood on Friday, January 24, 2020, in West Hollywood, California. (Photo by Willy Sanjuan/Invision/AP)

At a celebration for Bob Marley’s 75th birth anniversary, the late icon’s children - famous in their own right - gathered to tell stories about the reggae king and discuss passing the musical torch to their own children.

Bob Marley’s children, including Cedella Marley, Julian Marley and Rohan Marley, and several of his grandchildren, held a pre-Grammys brunch Friday alongside Universal Music and Mastercard in Los Angeles - about two weeks before the Jamaican singer's February 6 birth date. Bob Marley died of cancer in 1981, at age 36. 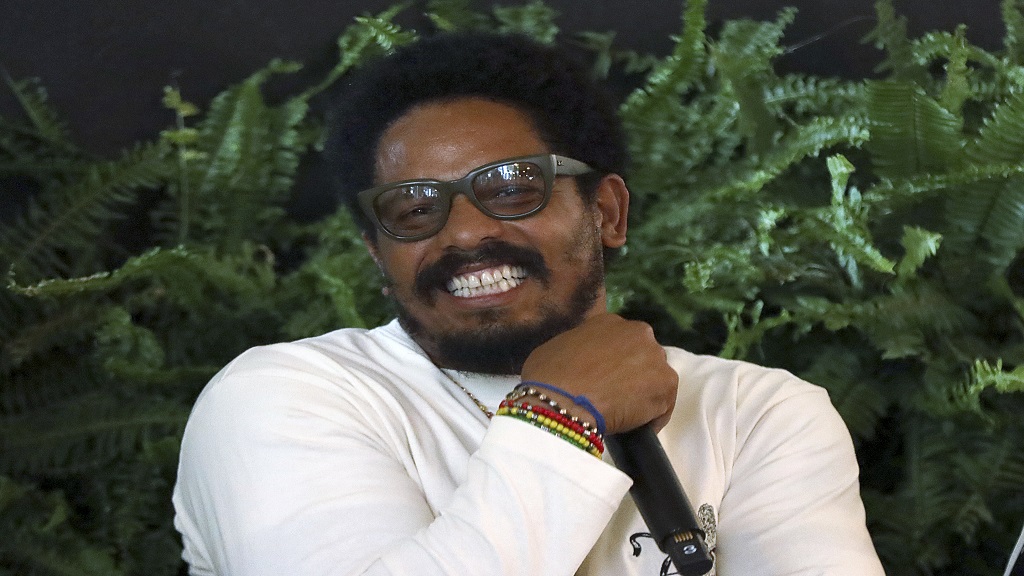 Rohan Marley participates in the Q&A panel at the Marley Brunch with Marley Family Members. (Photo by Willy Sanjuan/Invision/AP)

“Daddy was a fitness guru ... and there were times when we would do these relay races and a lot of parents just want their children to win, win, win. No, we had to really win,” she said. “If we run, we have to really run. And he was not the one that was just going to let you win just because, and I think that’s an important lesson. Nothing is handed to you, you have to go out there (and work hard).”

Bob Marley’s kids passed that message on to their own children, who were in attendance Friday. Skip Marley, Cedella Marley’s son who has collaborated with Katy Perry, H.E.R. and Major Lazer, said he didn’t choose music, but that “music chose me.”

“All of us carry it on,” Skip Marley said of the other grandchildren, “Even to some new streets and avenues (while) protecting the message and continuing to carry the light.”

Joshua Omaru Marley said that he’s working on new music and that Hill will be featured on his project. He said his Grammy-winning mother has given him “positive feedback” about his music, but added: “There’s always room for improvement.”

Nico Marley, Rohan Marley’s son who had signed with the NFL’s Washington Redskins as an undrafted free agent in 2017, joked about being the oddball Marley onstage.

“I’m just glad I have some kind of talent because it wasn’t singing,” he said as the audience erupted in laughter. “I’m in the back clapping. I can’t even sing. Not even a little bit.”