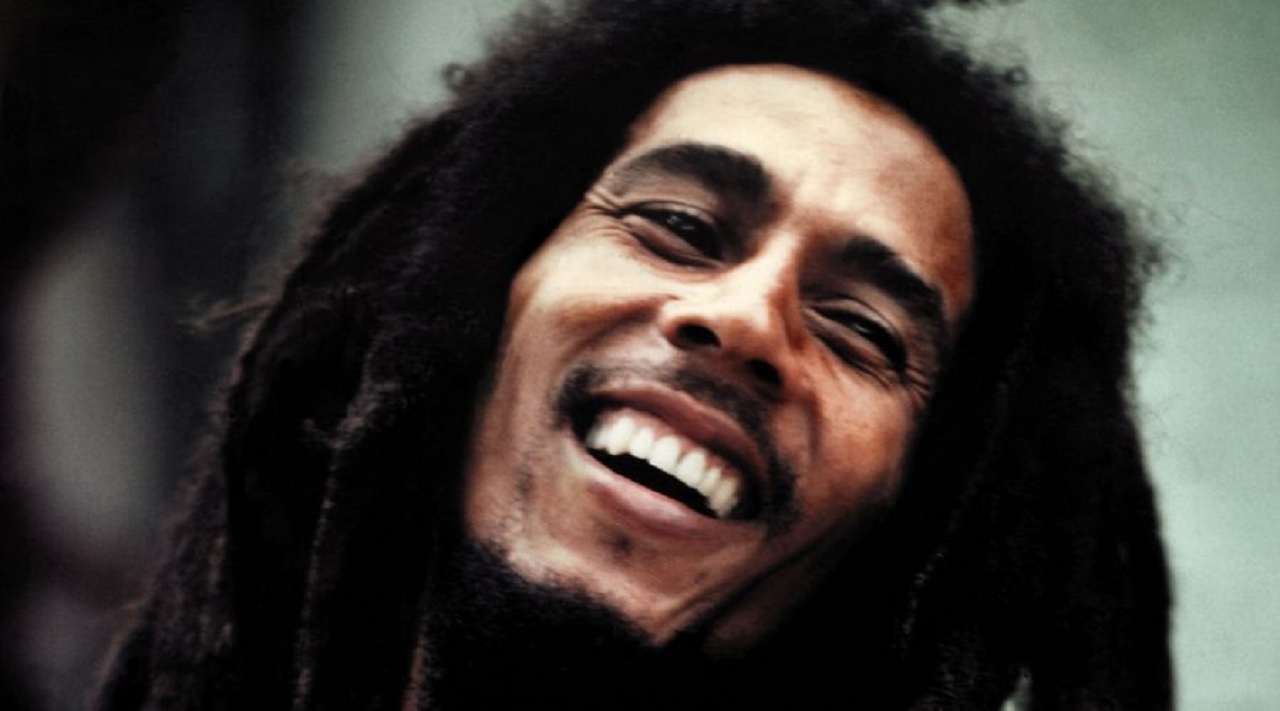 Bob Marley died 36 years ago, but he's still generating millions of US dollars.

The Jamaican reggae icon is fifth on the Forbes list of top-earning dead celebrities with US$23 million in earnings this year.

"The reggae legend may not have been an arch-capitalist in life, but in death, he's become quite the entrepreneur," Forbes said in the review, adding that "With the help of his children, he's now the face of House of Marley speakers and headphones and the Marley Beverage Co."

He trails only pop legend Micheal Jackson, who sits atop the list for the fifth straight year, with US$75 million; golf legend Arnold Palmer with US$40 million; Peanuts creator Charles Schulz with US$38 million; and rock icon Elvis Presley, with US$35 million.