Board of trustees named for tourism pension scheme 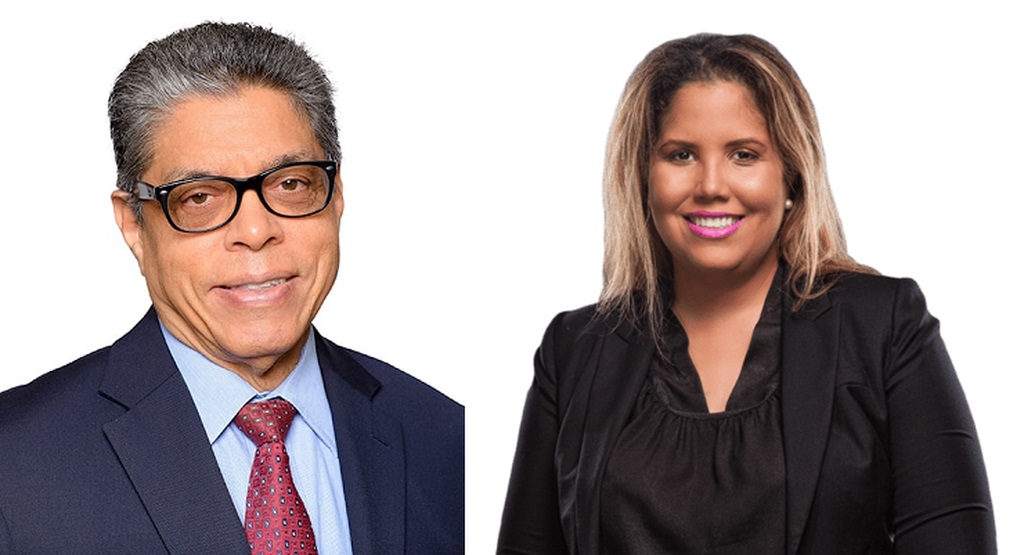 A nine-member Board of Trustees, for the recently passed landmark Tourism Workers’ Pension Scheme, has been named by Tourism Minister, Edmund Bartlett.

“The appointment of the Board of Trustees will take us one step closer to making the Tourism Workers Pension Act (2019) come to life and speaks to the Government’s commitment to human capital development. This pension scheme will secure the safety, future and social requirements of the people who work in tourism,” said Minister Bartlett.

The board of trustees will play a critical role in the management of the scheme starting with the review of the regulations required to make it operational. Its mandate will also include management of all moneys paid, or assets transferred into the Scheme and the appointment of a fund manager.

The Tourism Pension Scheme, which was passed in parliament in July, has also received the assent of the Governor General, Sir Patrick Allen.

It is a defined contributory plan supported by legislation, and will require mandatory contribution by workers and employers.

Designed to cover all workers ages 18-59 years in the tourism sector, whether permanent, contract or self-employed, the Scheme will cover all categories of workers.

It is expected to come into effect early 2020, with benefits payable at age 65 years or older.

The appointment of the board of trustees is for a period of one year with immediate effect.