BMW Jamaica Classic tees off on Thursday in Montego Bay 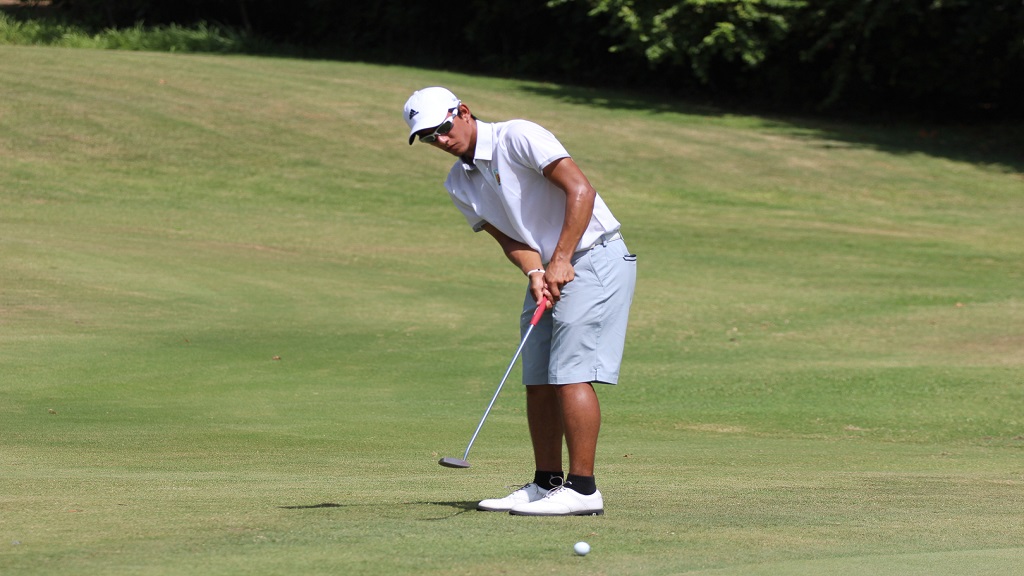 Ian Facey is one of three Jamaicans in the PGA Latinoamerica BMW Jamaica Classic field.

Over 140 golfers from 26 countries will tee off at Cinnamon Hill Golf Course in Montego Bay on Thursday, as Round 1 action in the PGA Latinoamerica BMW Jamaica Classic gets underway.

Jamaica will be represented by pros Ian Facey and Orville Christie, while amateur Justin Burrows will rub shoulders with the seniors.

Facey is set to tee off in the final group along with Burrowes and Brazilian Erik Machado.

The BMW Jamaica Classic is the sixth event of the 2019 PGA Tour Latinoamerica. The tournament will have 13 top-20 players on the Order of Merit. Leading that charge is American Tom Whitney who will be playing his second event as the PGA TOUR Latinoamérica Order of Merit leader. He has accumulated US$41,055 this season.

The BMW Jamaica Classic will be a special week for Whitney, who will turn 30 when the first round of play begins. After five events, Whitney has not missed a cut. In addition to his triumph in Cordoba, Argentina, he added a top-10 finish at the Buenaventura Classic.

A notable absentee for this year’s tournament is Jared Wolfe, the No. 2 player of the Order of Merit. The former BMW Jamaica Classic champion will miss the opportunity to return to the top of the Tour rankings in a field he dominated from start to finish in 2017.

In addition to the three-time Tour winner, four other top-20 players of the Order of Merit won’t be playing in Montego Bay. They are Brazilian Alexandre Rocha (No. 8), American Alex Weiss (No. 13), Australian Harrison Endycott (No. 16) and Chilean Joaquín Niemann (No. 18).

Low scores are expected to be the order of the week, as the Monday qualifier winner Domenico Geminiani of Italy shot a 65, which is three shots off the course record.

Tournament Director Peter Lindo says the course is in great shape and the players have given the local organizers rave reviews following their practice round.

“The greens are very fast and probably running an eleven on the stimpmeter, so it’s going to make for a real challenge, once the weather holds up as it has been over the last couple of days, we are in for a really exciting tournament.”

American Harris Shih will have the honour of teeing off first at 6:30 am on hole 10.