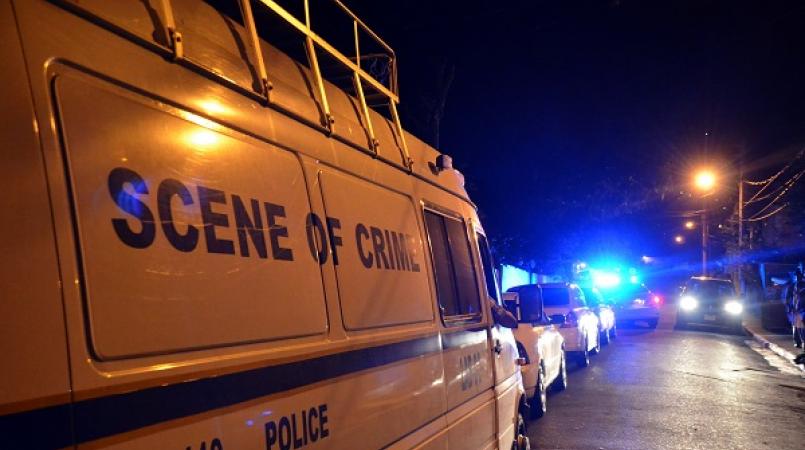 The bloodletting continued in Grange Hill, Westmoreland on Sunday night, when a man was shot and killed.

Sunday's victim has been identified as 18-year-old Sanjay Ricketts of Blake Street in Savanna-la-Mar, Westmoreland.

Ricketts' killing came a day after a construction worker was shot and killed by unknown assailants in the community.

Reports are that about 8:17 pm, residents heard explosions and summoned the police. On their arrival, Ricketts was seen lying on the ground with multiple gunshot wounds.

He was taken to the Savanna-la-Mar Public General Hospital, where he was pronounced dead.

Detectives from the Morgan's Bridge Police Station, which is located in Grange Hill are investigating.

It is the latest murder in the Grange Hill community where all of seven persons, including two children, were killed on a single day in May of this year.