'Blood evidence in McLean murder case could have been washed away' 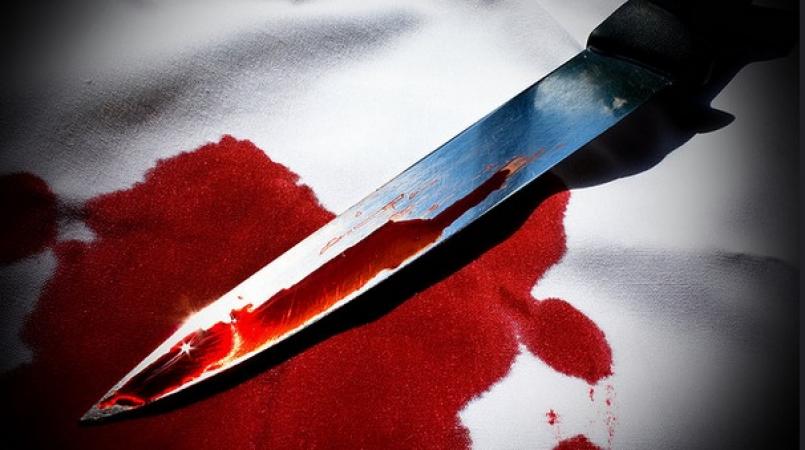 A shower, a swim in the pool or a dip in the sea plus the washing of his sneakers and car, could have combined to ensure that no blood was detected on the body or belongings of murder accused, Michael McLean.

This was the view of two forensic experts who testified on Monday during the ongoing trial of the 50-year-old St Thomas businessman. He is accused of killing six members of one family, five of whom had their throats slashed.

Despite the gruesome nature of the killings, the court was told that no blood was found on McClean or in his car.

Executive Director of the Institute of Forensic Science and Legal Medicine, Dr Judith Mowatt told the court that she did not detect any blood despite analysing 22 samples. The samples included swabs from McLean's hands, his shorts and sneakers as well as jewelry and his car.

Meantime, retired forensic expert, Sharon Brydson told the court that she was unable to say whether there was any connection between DNA samples she had tested from the murder victims and McLean because she did not receive a sample from him.

However, the two women said that any trace of blood would have been washed away during a shower, a swim in the pool or a dip in the sea.

They also testified that cleaning agents used on a car or sneakers would dilute or eliminate blood. McLean had earlier testified that he had showered, swam in a hotel pool as well as the sea. His car and sneakers were also washed.

McLean is being tried for the murder of his girlfriend Terry-Ann Mohammed, her son, nine-year-old Jesse O’Gilvie along with Mohammed’s niece, Patrice Martin-McCool and her children, Jihad McCool, Lloyd McCool and Sean Chin.

McCool and two of her children were found with their throats slashed on or near the Prospect beach in St Thomas while the body of Mohammed, which also had its throat slashed, was found in bushes in Needham Pen, also in St Thomas. It also had burn marks. The decomposing body of Jihad McCool was found in a shallow grave in St Mary one week after the murders which were committed between February 25 and 26, 2006.