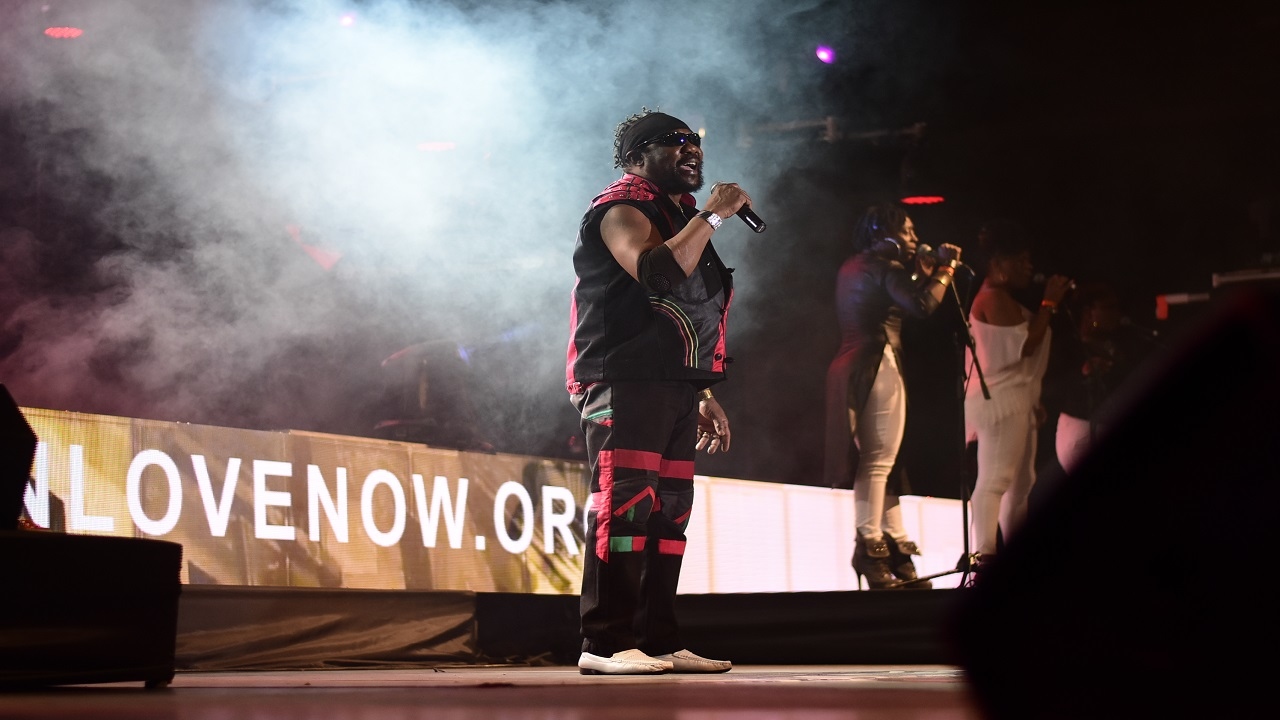 "Toots' condition is stable as it has been for the last few days. His condition is being closely monitored by doctors, the report (of his death) is false," said Grange in response to rumours throughout the entertainment industry that the cultural icon had passed away.

Grange also made an urgent appeal for members of the public to donate blood on behalf of the cultural icon's behalf.

"Although Toots is critically ill, he is slowly making steady progress, and being given all the necessary support. He is making steady improvements daily. We are asking those who are desirous of giving support and are willing to do so, to donate blood to Mr Hibbert's account at the Blood Bank at UHWI or at Slipe Pen Road," Grange said.

Grange has been in close dialogue with the medical team entrusted with the artiste's care at the University Hospital of the West Indies (UHWI).

"Please display the appropriate respect to Toots and his family. Please desist from spreading these baseless rumours. Exercise some sensitivity, keeping in mind that his family is deeply concerned during this most difficult period. What we all need at this time is a lot of positive thoughts and prayers for Toots' recovery," Grange said.

Hibbert, 77, was hospitalised late August after he developed "breathing problems". He was subsequently placed in a medically-induced coma and is in critical but stable condition.