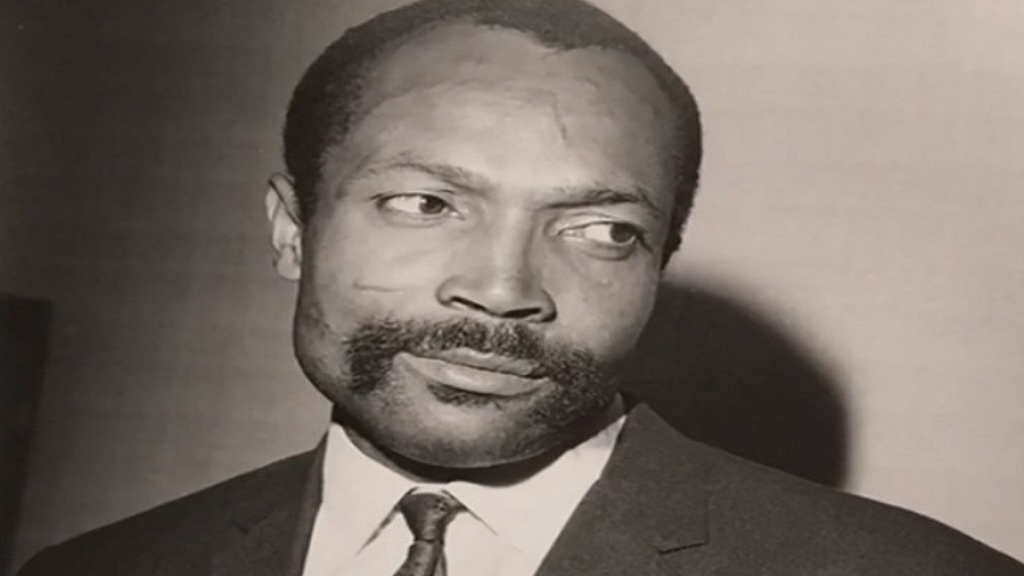 Authorities in Bristol, United Kingdom are probing an incident in which the statue of Jamaican-born poet, actor and playwright, Alfred Fagon, was vandalised by unknown individuals with what appeared to be a corrosive substance last week.

Fagon was the first black person to have a statue erected in his honour in the city.

The Avon and Somerset police in Bristol are investigating the attack on the monument which was erected in 1987 in the St Paul’s area of the city, according to the Daily Mail.

The incident is believed to have occurred on Tuesday or Wednesday, and involved bleach or another corrosive substance allegedly being poured onto the bust.

It is not clear whether the statue was permanently damaged, but the city council, which has responsibility for its maintenance, is to do the necessary assessments to determine the extent of the damage.

The statue is owned by the Friends of Fagon Committee in Bristol.

But who was Alfred Fagon?

He was born on June 25, 1937 in Clarendon, Jamaica, and was the third of nine brothers and two sisters for his father who worked on a sugar plantation in Cuba.

Fagon was a member of the Windrush generation, who went to England as an 18-year-old in 1955, according to the Daily Mail.

He initially worked with the railways in Nottingham, but in 1958, he joined the army, in which he served for four years, and also became a middleweight boxing champion. 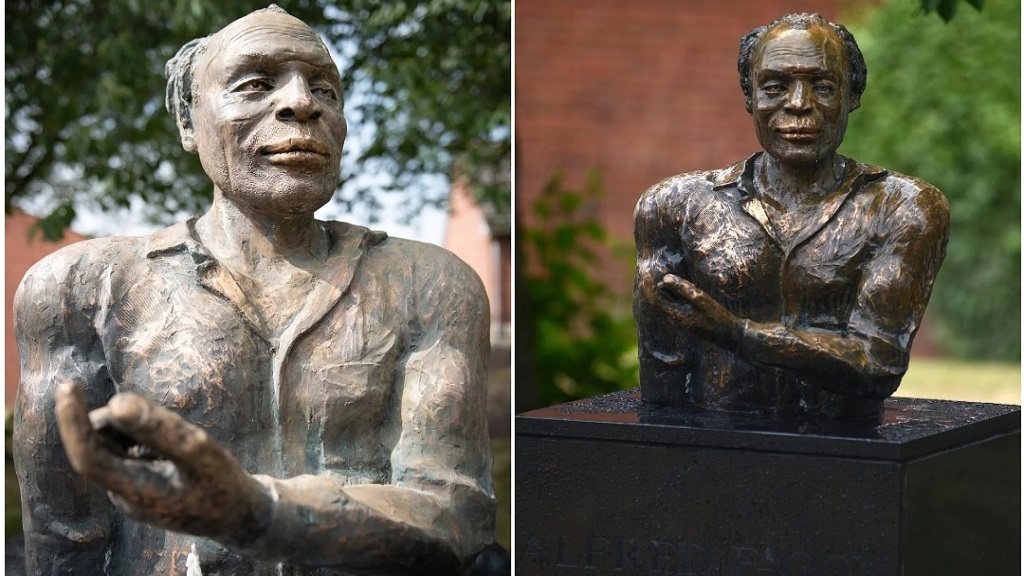 The statue of Alfred Fagan after and before it was vandalised. (UK Daily Mail photo)

On leaving the army, Fagon travelled around England singing calypso, and then settled in St Paul’s in Bristol, the Daily Mail informed.

He went on to pursue further training and worked as a welder, but his passion for the literary and performing arts developed, which led him to start a career in acting and writing.

After that, he worked as an extra in television before he researched, wrote and performed ‘John Bull’, a play for HTV in 1969.

As he had lived in Bristol in the 1960s and 1970s, and did youth work in Kingswood, much of his early writing was based on his experiences and what he knew about people in St Paul’s, media reports indicated.

In 1970, Fagon made his first professional stage appearance in a play in London called ‘Black Pieces’. Shortly thereafter, he appeared in many television, film, radio and theatre roles, including BBC Television’s five-part drama series, ‘Fighting Back’.

Sadly, Fagan suddenly died as a result of a heart attack just outside his flat in Camberwell, London on August 28, 1986.

The annual Alfred Fagon Award was named after him. The award is bestowed on playwrights of Caribbean or African descent who are residents of the UK.

The vandalism of Fagon's statue followed closely on the heels of last Sunday's action of Black Lives Matter anti-racism protesters who tore down a statue of white slave trader Edward Colston in Bristol.

Since that incident, other statues of persons linked to the slave trade in the United Kingdom have been removed.

The Black Lives Matter movement originated in the United States following the death of an African-American man, George Floyd, who died in Minneapolis after a white police officer knelt on his neck for almost nine minutes during an arrest last month.

Despite the arrest and charge of four officers in relation to Floyd's death, which has now been classified as a murder, global protests have erupted against police abuses and racial inequalities.

Watch: British protesters tear down statue, throw it into harbour