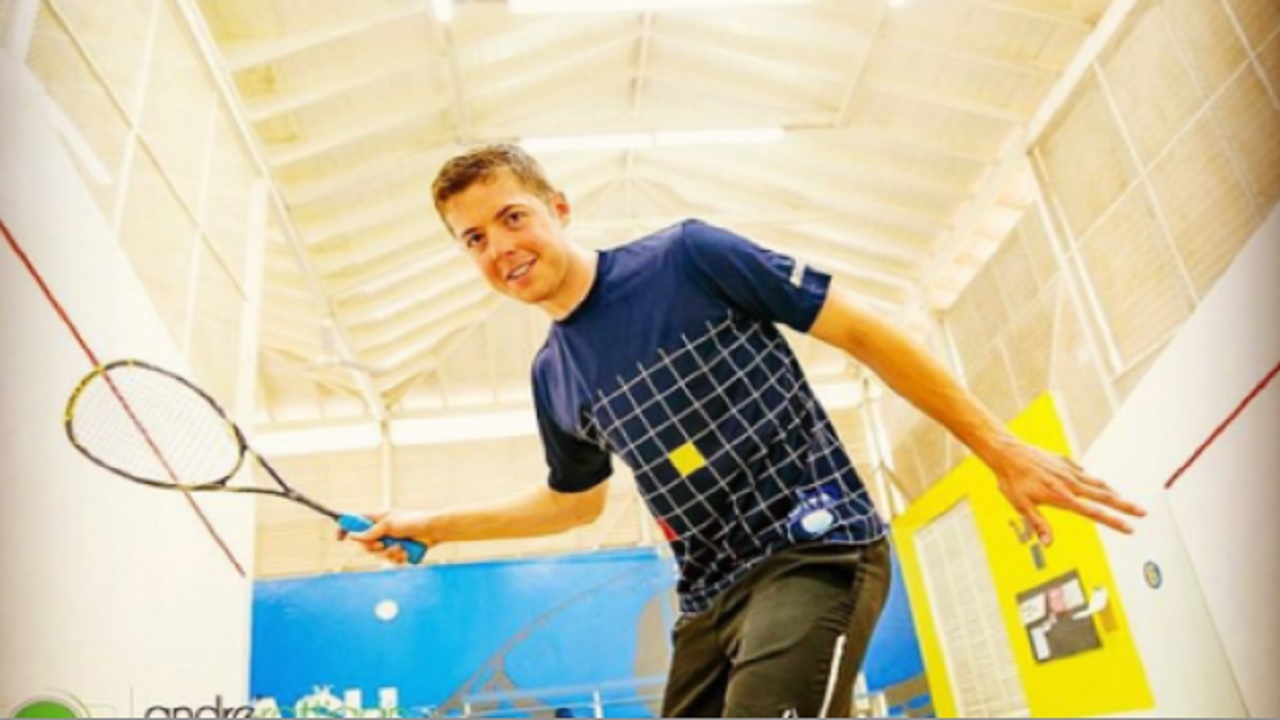 Jamaica’s top male players will contest the 2017 World Men’s Team Squash Championships, scheduled for November 27 to December 3 in Marseilles, France; marking the first time a local squad will compete in the prestigious tournament.

The Jamaican team will be headlined by eight-time All Jamaica and Caribbean Champion, Chris Binnie and Jamaica’s number two ranked player, Lewis Walters.

Both Binnie and Walters are expected to provide the fire power upfront, as experienced competitors with skills honed on the Professional Squash Association circuit.

Burrowes’ determination and legendary stamina and Schwier’s experience could give the team the edge it will need to have a good showing among the world’s best players.

Teams from 24 nations will do battle at the week-long championship where global kingpins Egypt are favoured to win.

Defending champions, England will be going all out to retain their coveted title and France will also be in contention, buoyed by their home court advantage.

The gruelling tournament will start with a round robin play off in eight groups from which the top 16 teams will progress to the knockout stage, while the remaining eight will play for positions 17-24.

Jamaica, which are seeded at 21, will compete against Germany, 7, and Scotland, 10, in the group stage of the competition.

“It is going to be a tough tournament because we will be up against the best teams in the world, but all things considered we have a fighting chance,” Jamaica Squash Association’s President, Chris Hind said.

“Chris Binnie and Lewis Walters compete on the professional squash association circuit so they are used to the rigors of high level competition; and Bruce Burrowes and Dane Schwier are also familiar with the pressures of international tournaments so we’re expecting a solid showing,” he added.

The team will travel to France from various locations on November 25 and 26.  They will be accompanied by Team Manager, Douglas Beckford and Rene Denis who will serve as coach.

The team’s participation in the tournament was partially funded by support from the Sports Development Foundation.

Chris Binnie aiming for a top 50 position in PSA rankings