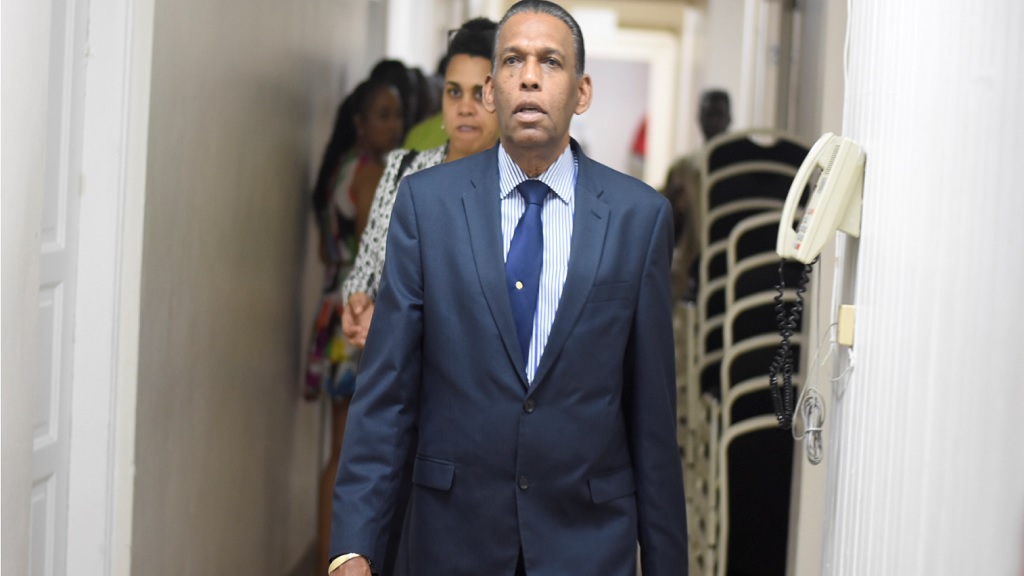 Business executive, Wilford 'Billy' Heaven, has been re-elected as president of the Jamaica Cricket Association (JCA).

Heaven, Chief Executive Officer of the Culture, Health, Arts, Sports and Education (CHASE) Fund, will head the association for a third two-year term after turning back the challenge of Mark Neita 62 to 37, during the association's annual general meeting at the Medallion Hall Hotel in St Andrew on Thursday.

Neita, who is president of Melbourne Cricket Club,  only claimed victory in one of the four divisions, winning 17-10. Heaven easily won the other four divisions with scores of 21-5, 16-6, 15-9 on his way to the big victory.

Neita was Heaven's second vice-president during the previous administration. 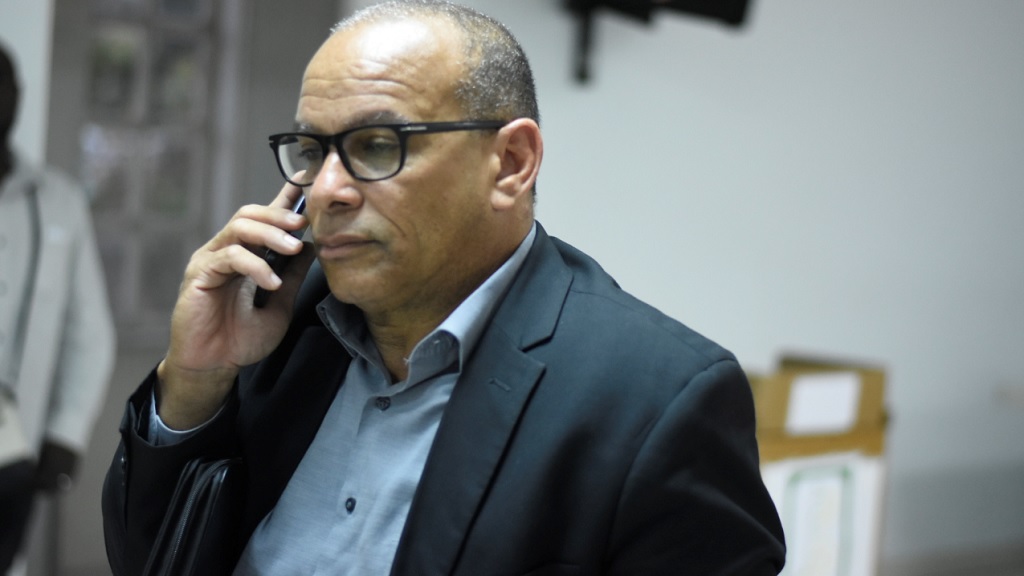 Mark Neita at the Medallion Hall Hotel on Thursday for the Jamaica Cricket Association's elections.

It was the second time that Heaven was challenged for the top post since becoming president in 2013 when Lyndel Wright did not seek re-election. In that year, Heaven whipped Milton Henry 71-25.

Neita was without a first vice-president candidate on his executive slate and as a result, Dr Donovan Bennett was returned unopposed.

JCA first to roll out policy to protect children in sport