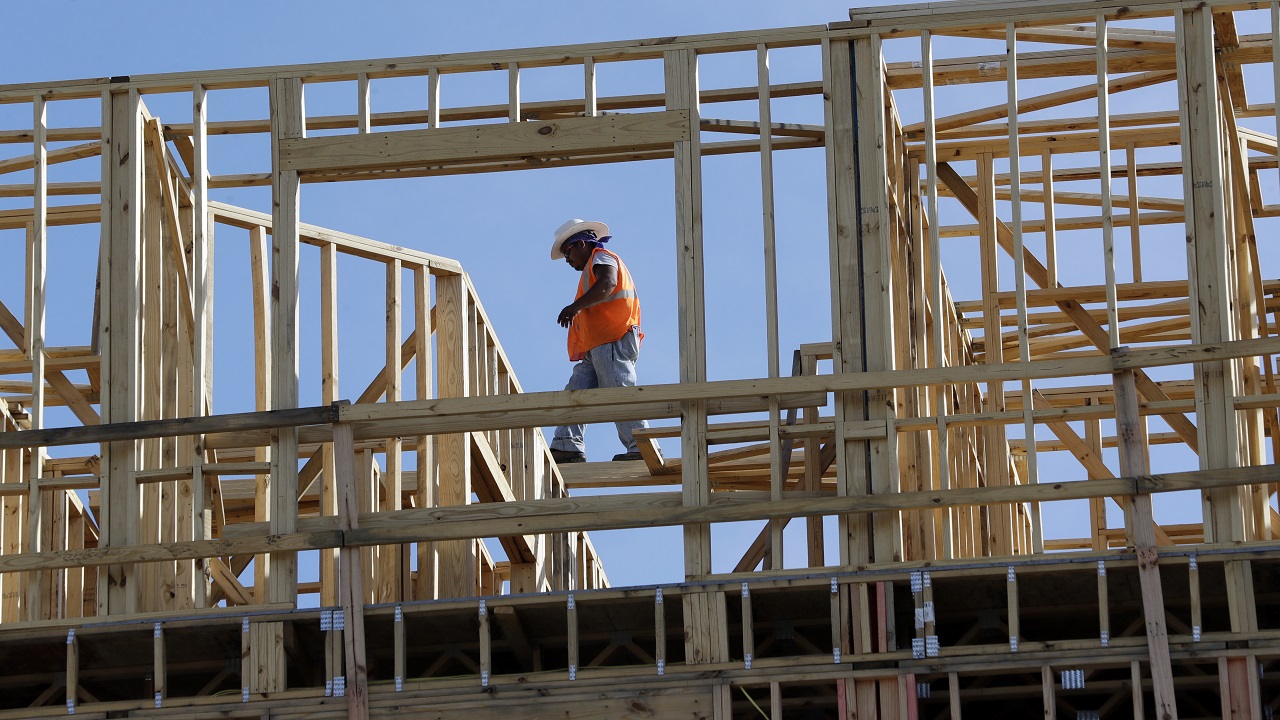 A construction site where youth employment is a typical feature.

There is good news for young job seekers, with the unemployment rate among that cohort falling sharply in 2017.

The Statistical Institute of Jamaica (STATIN) is reporting that the unemployment rate among young people has recorded the biggest decline of all categories of the labour force.

It has fallen seven percentage points to 25.4 per cent as at October 2017, when compared to the corresponding period in 2016. This is the lowest it has been since 2009.

The disclosure was made on Tuesday by the Director General of the Planning Institute of Jamaica (PIOJ), Dr Wayne Henry, while speaking at the PIOJ’s quarterly media briefing at the agency’s New Kingston head office.

Dr Henry said the female unemployment rate fell by the second largest margin of 3.4 per cent, to 14.1 per cent, but remained higher than the figure for their male counterparts, which declined by 1.6 per cent to 7.3 per cent.

The PIOJ’s head said Jamaica’s overall labour force comprised 1.34 million people as at October 2017, according to STATIN’s survey, reflecting a decrease of 6, 500, compared to the previous year.

Dr Henry said there was an 8,000 increase in the number of people outside the labour force, which outweighed the natural increase in the working age population, 14 years and older, by 1, 500.

The main reasons for this, he pointed out, were: 8,500 more people indicating that they were in school full-time, and an additional 3,900 individuals advised that they were enrolled in school part-time.

1,000 youth to benefit from training in the ICT sector