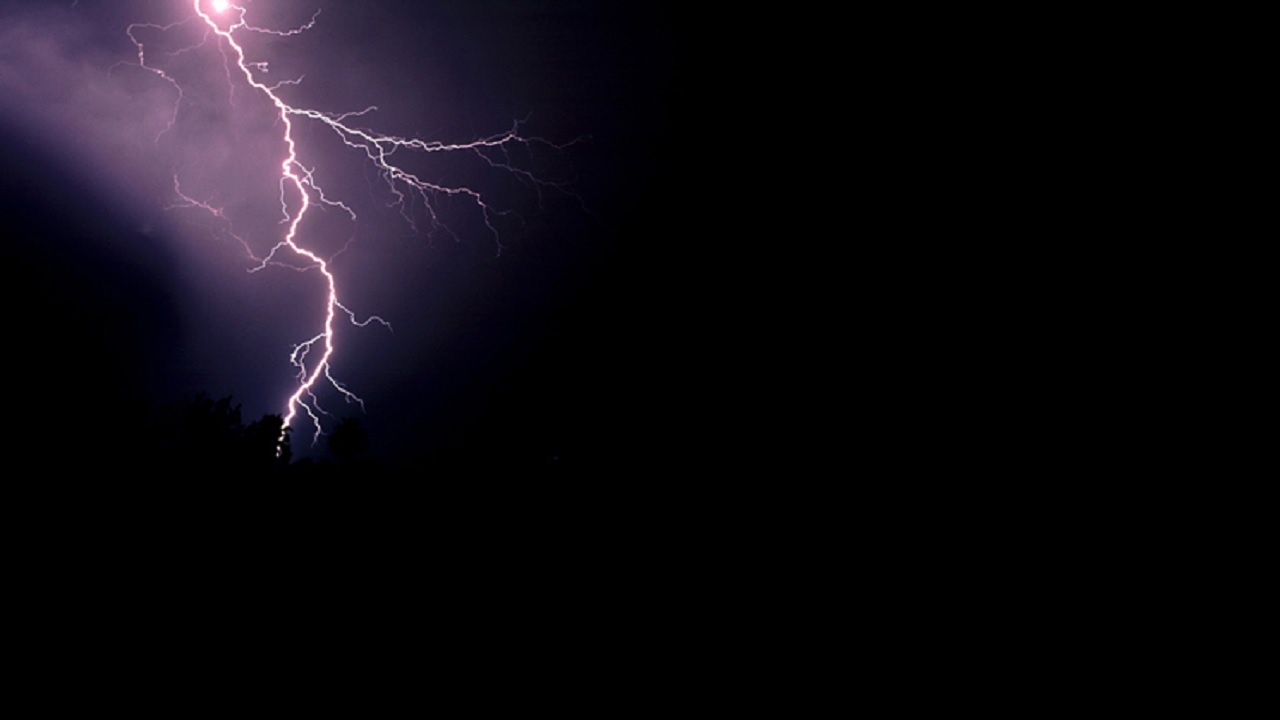 A Haile Selassie footballer was struck by lightning at a football game Tuesday afternoon, raising concerns about the rash of lightning strikes that have been reported in the island over the past month.

Indeed, in Jamaica over the last few weeks, there have been at least three instances of major lightning strikes, causing several injuries and one fatality in separate incidents.

The island is being affected by persistent unstable weather conditions, and members of the public are being warned that, during this period of inclement weather, lightning can strike a person a variety of ways.

"During thunder showers, lightning can strike a person in a number of ways, for instance, side flashes, direct strikes, conduction, streamers and ground current, where lightning strikes a tree or other object, much of the energy travels outward from the strike in and along the ground surface," a meteorologist told Loop News reporter Claude Mills.

"Most often, direct strikes occur to victims who are in open areas. Direct strikes are not as common as the other ways people are struck by lightning, but they are potentially the most deadly. In most direct strikes, a portion of the current moves along and just over the skin surface (called flashover) and a portion of the current moves through the body--usually through the cardiovascular and/or nervous systems and causes death."

Immediate medical attention, including calling nearby emergency services, starting CPR, and using an AED, may be critically important to keep the person alive until more advanced medical care arrives.

The circumstances surrounding Tuesday's incident are still unclear, but preliminary reports are that a student was struck by lightning at a Manning Cup between Haile Selassie High School and the visiting Cumberland High. The incident reportedly happened minutes after the game was called off in the first half as a result of heavy rain.

On September 8, 15-year-old Jahnoy Dacres of Bamboo Ridge, Glengoffe in St Catherine died after being struck by lightning in his community while picking guineps during a thunderstorm, when the incident occurred. He was taken to hospital, where he was pronounced dead.

Earlier this month, on September 16, a football match between Jamaica College and Wolmer’s Boys' School was suspended in the 84th minute after a bolt of lightning struck the pitch. The bolt’s impact sent several players to the ground, and a total of three players were taken to the hospital in the aftermath. The players have since recovered.