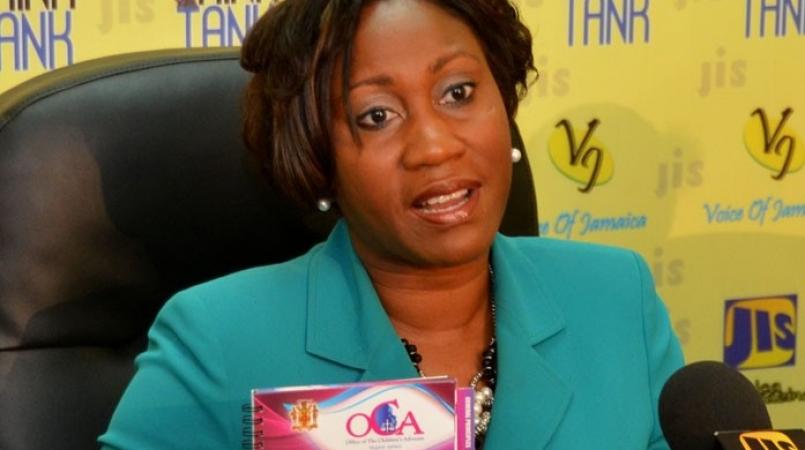 Within the last six months, a game, which originated in Russia has been blamed for the suicide deaths of more than 130 children, according to reports.

The Blue Whale Challenge consists of 50 challenges, each of which needs to be performed daily.

Each challenge is intended to encourage the player to do things like jump from the roof of a building, cut their skin with a razor in the shape of a whale or to hang themselves on day 50 in order to be declared the ‘winner’.

The activities are assigned daily by a ‘group administrator’ who is responsible for issuing each group member with their tasks daily.

Warnings about the Blue Whale Challenge have been issued in European countries where authorities have urged parents to be alert to sudden changes in the behaviour of their children, especially if they are frequent users of social media.

Caribbean territories such as Martinique and St. Lucia have been issuing alerts to schools outlawing the game and highlighting the dangers.  They have also called on the School Heads to be vigilant in regard to young people placed in their care, especially those who appear to be most vulnerable.

The Children's Advocate echoes these calls locally. Highlighting the severity of the matter, Gordon Harrison said: “We in Jamaica need to be ahead of the curve on this matter as it's just a matter of time before it becomes widespread locally.”

She added: “While we have not yet had any reports of the game being here, with the high number of contact hours that teenagers and younger children in Jamaica spend on social media, it is highly probable that they are aware of this game and may very well become curious about it. We don't want them experimenting and/or self harming as a result of this 'game' or any other.”