Better security arrangements for the ‘Duppy’ than for the ‘gunman’ 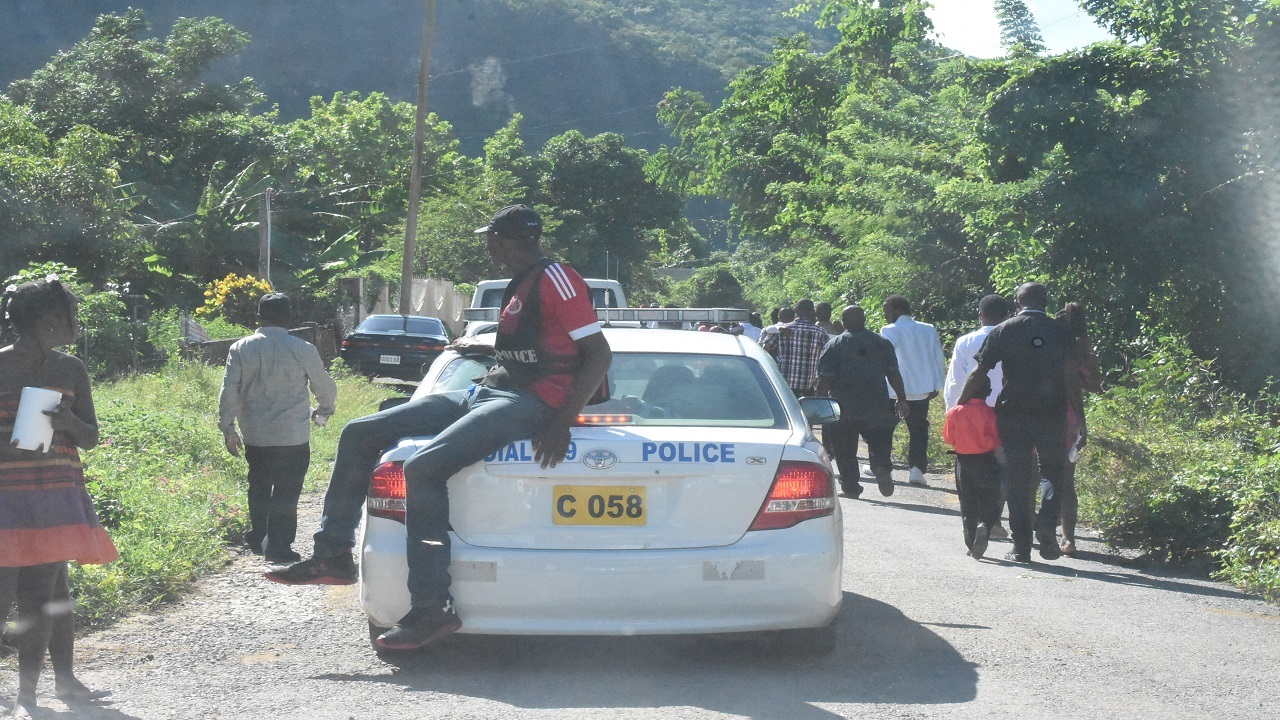 The St Thomas police had 'Duppy Film's' funeral under 'manners' last year, as pictured above, but the overall police and military formation nationally, did not ensure the same for the exit of gang leader, Oshane Duhaney, in Quarry, St James on Saturday, amid the state of emergency, and gunmen used the occasion to strike.

An attempt of sorts is being made by security forces’ sources to explain how gunmen managed to have so easily shot up the funeral service for a known gangster in St James on Saturday, and made their escape amid the state of emergency in the parish.

Unlike the funeral service for Jamaica’s then most wanted criminal, Marlon ‘Duppy Film’ Perry, in the Yallahs area of St Thomas last year, when the police in the parish not only informally issued a time restriction on the funeral service and interment, but blanketed the entire process, in the midst of the state of emergency in St James with much more on-the ground resources, and lessons supposedly learnt from the gang-related shooting up of a funeral in downtown Kingston late last year, gunmen still managed to shoot up the funeral of a slain gang leader without any hindrance from the security forces.

Within that scenario, the response from the security forces is that members of a joint police-military team were in attendance at the funeral service for gang leader, Oshane Duhaney, before it was shot up by the invading gunmen, leaving community member, Michael Bernard, dead, and others injured in Quarry, St James on Saturday afternoon. 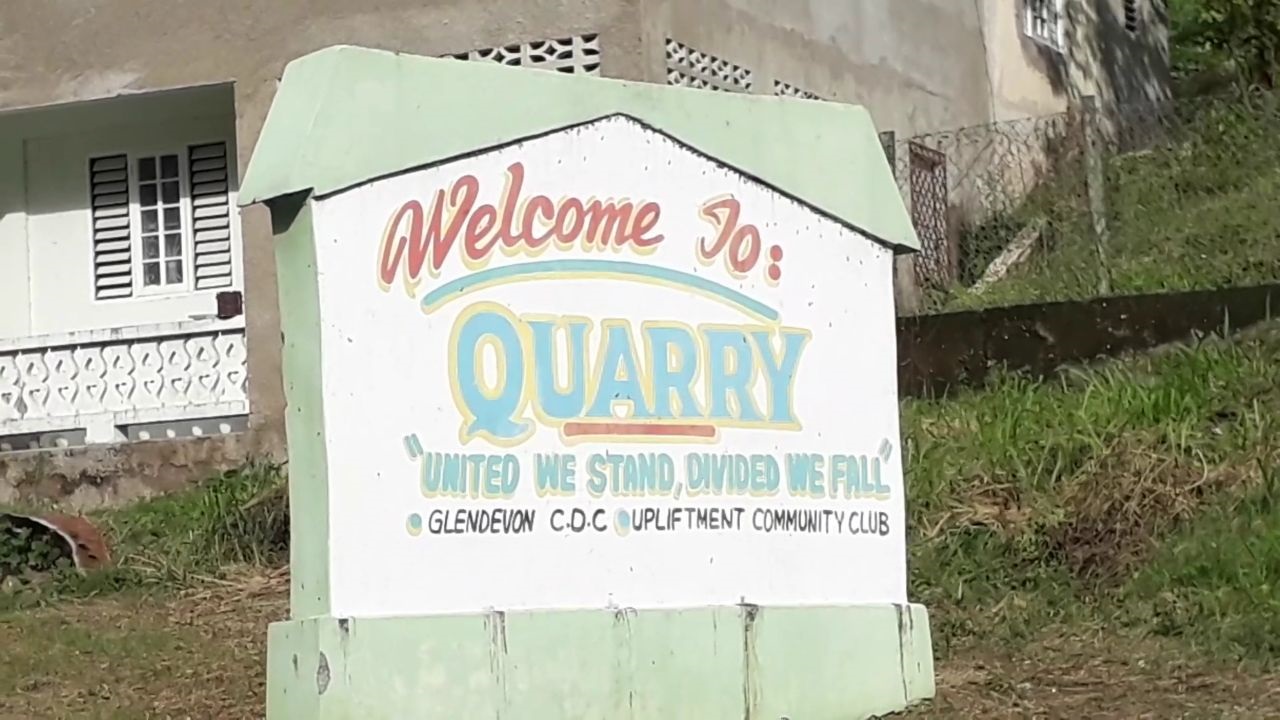 A very welcoming sign at an entrance to the Quarry community in St James, where Saturday's shooting up of a funeral service came as a surprise amid the state of emergency now on in the parish.

Reports from security force sources said earlier on Saturday, the state security team actually searched mourners attending the memorial service for Duhaney, also called ‘Ganda’, who was the reputed leader of the Waltham gang, which operated from the tough Quarry inner-city community.

Duhaney was recently gunned down while at a shop in the parish of St Ann.

But despite the reported security team’s presence earlier, and the fact of the state of emergency being on in St James, about 3:15 p.m., gunmen sprayed bullets on the gathering as pallbearers were transporting the casket of Duhaney to a waiting chariot in Quarry square.

The shooting created mayhem as mourners scampered for cover.

When the shooting subsided, Bernard and four other persons, including a pregnant woman, were found suffering from gunshot wounds.

They were taken to hospital, where Bernard was pronounced dead and the others admitted for treatment.

The conditions of those admitted in hospital are not immediately known.

The state of public emergency was declared on Thursday for the parish of St James.

A firearm was reportedly found by the security forces at the scene of the shooting.