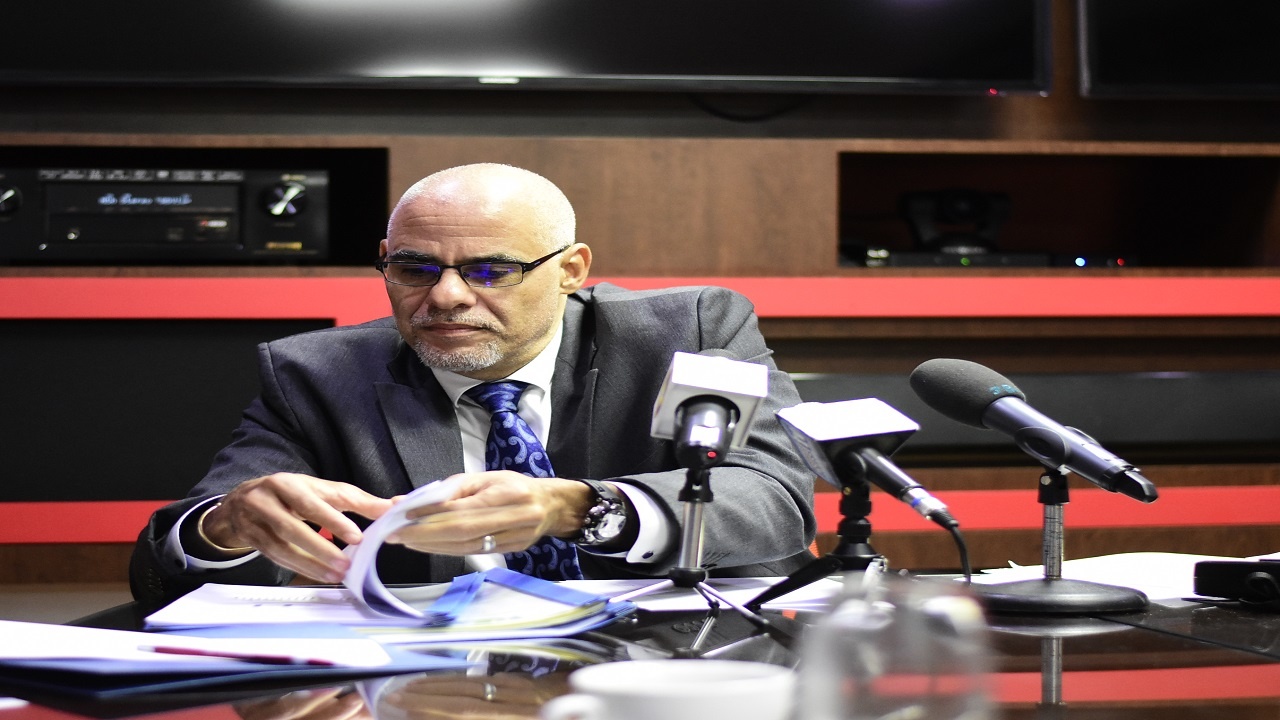 Amid the firm positions being taken by public sector workers in their wage negotiations with the Government, Co-chairman of the Economic Programme Oversight Committee (EPOC), Keith Duncan, has expressed the view that both groups will reach an amicable agreement.

In providing an update on the three-year International Monetary Fund (IMF) Standby Agreement on Friday in Kingston, Duncan suggested that the negotiations continue in the context of the public sector transformation process aimed at realising more efficiencies in the public service, which would likely lead to more attractive compensation for those in the service.

“I believe they should be compensated in line with the market, but that will require a more efficient public sector, so that you can retain good, skilled, competent people in the sector,” Duncan reasoned.

The efficiencies, according to him, can be realised through mergers, divestment, outsourcing of functions and shared services.

Additionally, the EPOC co-chair said Government workers’ compensation packages need to be “normalised”, noting that allowances, which vary across departments, on average account for one-third of the pay packages.

“If you look at the composition of allowances across the various agencies and departments, they are wide and all over the place, so even rationalisation is required; the structure needs to be simpler,” said Duncan.

The International Monetary Fund (IMF) has made it clear that the public sector wage bill should be no more than nine per cent of GDP by fiscal year 2018/2019, and has pressed the Government to make a decision on its public sector wage negotiations in an effort to provide more budgetary certainty.

The Government and public sector workers have been engaged in discussions, but neither of the groups have budged, with no consensus in sight.

But as the negotiations continue, Duncan is encouraging greater engagement, collaboration and broad ownership of the target by those involved.

“Government, workers, unions; all must get on board, as this is in the national interest, as we have declared to our partners that we are hitting this target,” said Duncan

He also underlined the importance of pushing business and economic reforms that will improve the economy.

“We would like to push the Government, the EGC (Economic Growth Council) and all those involved with pushing through to improve the business reforms, the economic reforms required to garner those investments, so that we can move our economy forward so we can really move the growth needle from the levels we have been seeing, so that we can get GDP at higher levels, so that we can afford to compensate our workers at competitive levels,” Duncan said.

Despite the challenges, he said there are positive signs.

“We are seeing tax revenues up, unemployment down, GDP returning to growth levels, (and) we are seeing inflation at moderate levels,” Duncan said.