Best Dressed Chicken sales gain traction in the US 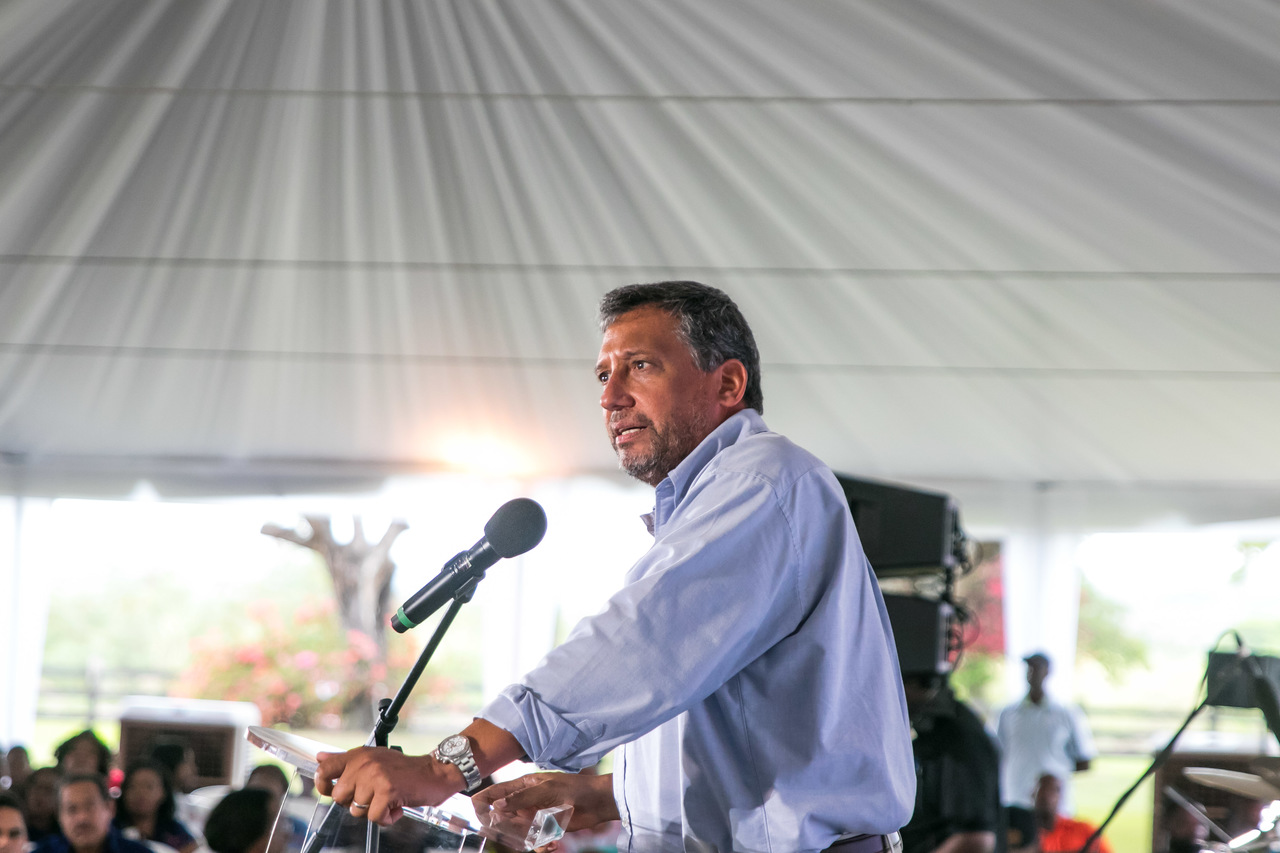 Chicken sales may be on the decline in Jamaica as fast-food chains experience less traffic, but in the US, the opposite is likely to happen.

As pork products are being rationed in the North American market, chicken sales may begin to see wider take-up.

President and Chief Executive Officer Of Jamaica Broilers Group Limited (JBG), Christopher Levy told Loop News on Wednesday that sales of the Best Dressed birds are doing well in the US mainland.

“Praise the Lord that our sales in the US is holding very well. We expect this to continue as the market/economy is being opened,” Levy said.

In the US, demand for birds is expected to soar with the temporary closure of some pork processing plants as a result of the coronavirus (COVID-19) spread. Some retail outlets have been rationing red meat purchase as a result.

“There is some dislocation in the meat and pork segment in the US, more centred around distribution,” Levy said.

“The plant closures will compound this somewhat, but the actual capacity and inventories of the industry are significant. The poultry segment is a lot more balanced in supply and demand at this time.”

In September 2019 JBG continued to expand its US operations.

The company took over the operations of the plant with immediate effect and rebranded it The Best Dressed Chicken.

The company recorded profits attributable to stockholders of $1.2 billion or $1.16 per stock unit for the nine months ended January 2020.

Group revenues for the nine months amounted to $40.6 billion, a one per cent increase over the $40.3 billion achieved in the corresponding nine months of the previous year.

Gross profit for the nine months was $9.9 billion, a one per cent increase over the previous year.

Total revenue for the company’s US operations increased by 11 per cent over the prior year, driven by the acquisitions of the feed mill in Georgia and processing plant in South Carolina, rebranded Best Dressed Chicken.

US Operations reported operating profit of $1.0 billion, which was a nine per cent decrease from the prior year’s result of $1.1 billion.

Company directors explained that the decrease from the prior year’s result was primarily due to increased acquisition costs associated with the processing plant.

The previous year’s results also included a one-off gain on the acquisition of a business for $124 million.

PNP calls for urgent action to stop 'spike' in murders