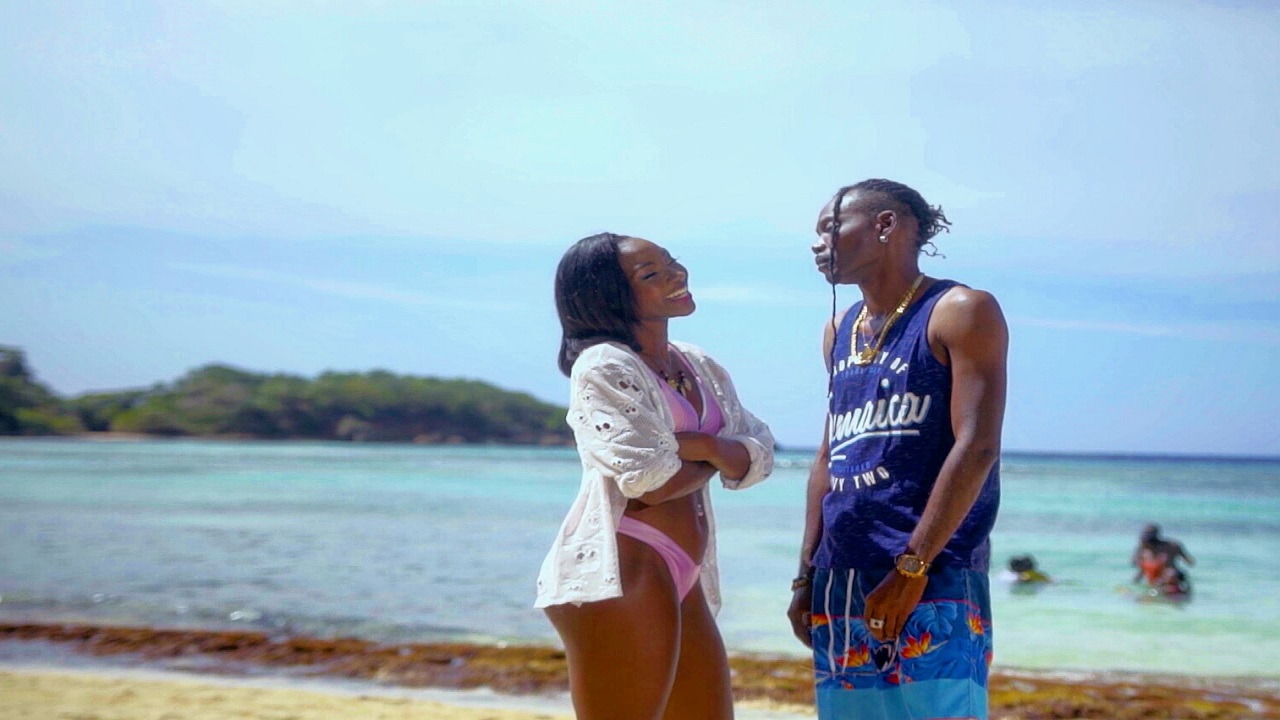 "The video, 'Neva Say Bye'  is a mini-drama video and was shot on location in my family's original hometown in Portland Jamaica. This is something special, much more than a music video. I wrote it as a dramatic short story this is part one of a four-part narrative. It features new cast of actors that you will be seeing alot of in the future, and I believe in giving new people opportunities," he said.

The deejay is hoping that the video will provide a boost for the single, which was produced by Hyyype Muzik and Mojo Majesty, and features the musical talent of Florida underground prodigy, Nick Treble. The video, which will be released in August, is directed by Robin Chin and DP by Wentworth Kelly

In the meantime, Benzly Hype. who is best known for the hit singles, 'I'm Innocent' and 'Impossible Train', is gaining traction for his latest single, 'BBC aka (BadWord)', produced by Italian pop producers Yan Kings and Mat Patron. The single was released two months ago via iTunes and other downloadable platforms.

"The song is enjoying rotation locally on stations, and is picking up a hardcore following in the street dances, so it's a great look this Summer," he said.

"I am going all out in 2018, this is just the first wave of my plans to revitalize dancehall with great production and great video concepts," he said.