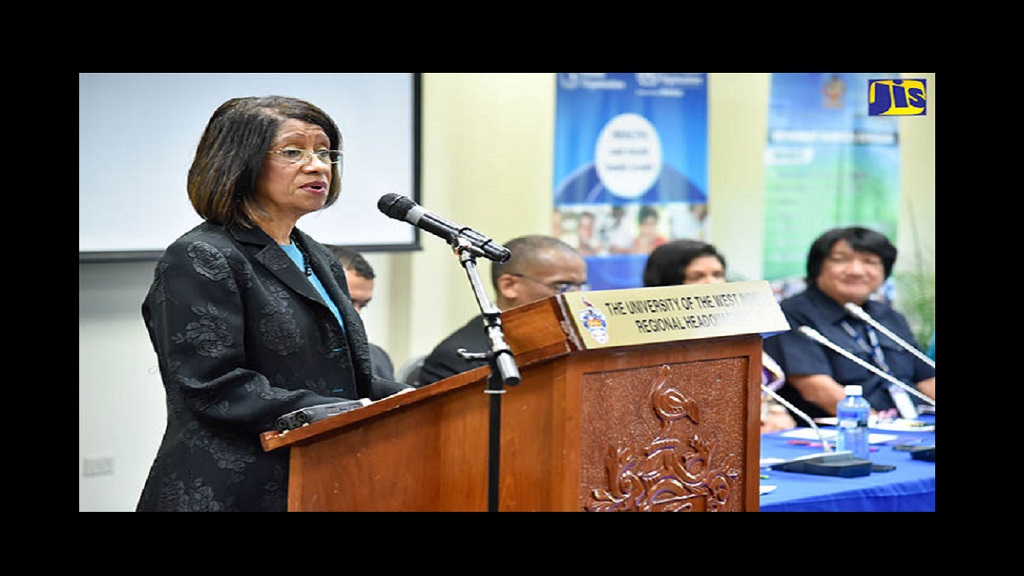 There’s a new Permanent Secretary in the Office of the Prime Minister (OPM).

She is Sancia Bennett Templer, who previously served in a similar position at the Ministry of Health.

Bennett Templer takes over from Audrey Sewell who will now concentrate on her substantive role as Permanent Secretary in the Ministry of Economic Growth and Job Creation, which is also located in the OPM.

An OPM statement said Bennett Templer has over 30 years’ experience in executive management in the public and private sectors in Jamaica working with Government Corporations, Ministries and major companies.

She is a former President of Jamaica Promotions Corporation (JAMPRO) and was the CEO of the Partnership for Transformation’s Programme Management Office.

She also served as Chief Technical Director at OPM and was for several years Senior Vice President of the Airports Authority of Jamaica.

At the regional level, she was also President and Vice President of the Caribbean Association of Investment Promotion Agencies.

A graduate of the University of the West Indies and Plymouth Polytechnic in England, Bennett Templer holds an Executive Master’s in Business Administration, a Master of Science in International Shipping and a Bachelor of Science in Management Studies.