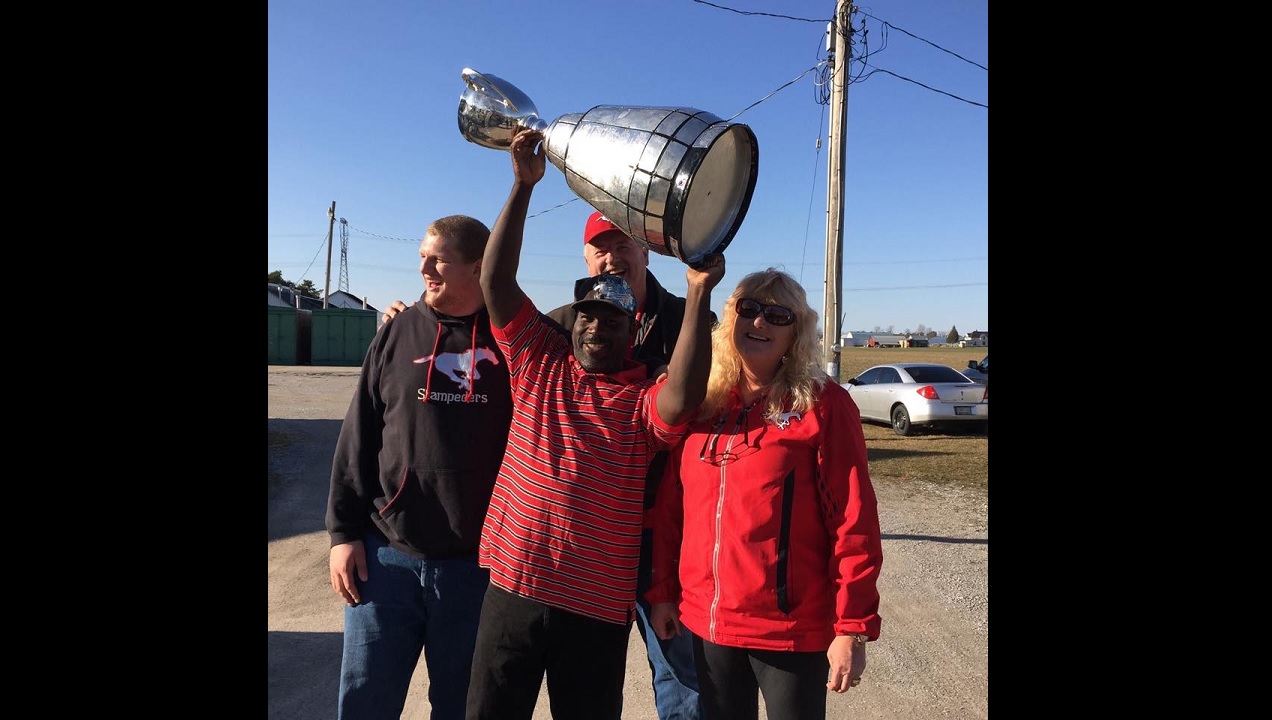 A beloved Jamaican farm worker died in what appeared to have been a work-related freak accident in Norfolk County, Ontario, Canada on Tuesday.

He has been identified as 43-year-old Ernest Williamson.

The Canadian media reported that Williamson was driving a tractor near a pond in Norfolk at about 9:20 am on Tuesday, when the machine slid down an embankment and rolled over.

Williamson ended up being trapped under water beneath the back tyre of the tractor.

An air ambulance was called, but Williamson was pronounced dead at the scene.

He was among nine offshore workers employed by Canadian couple, Mike and Tammy Bergman.

He had worked with the Bergmans for the past seven years and was treated more like a family friend than an employee.

Tammy Bergman said Williamson was on a routine trip to pick up a fuel tank when the tractor ended up in the water.

She said the family is devastated, and recounted how her husband tried but failed to get Williamson out from under the wheel of the tractor.

The Bergman’s son, Shane, was a good friend of Williamson and shared his grief with his followers on Facebook.

He posted a picture of himself with his parents and Williamson, with Williamson hoisting Shane’s Championship Grey Cup, and captioned it, “This is a very tough time for my family. Thanks for the support.”

Both the Ministry of Labour in Jamaica and the Jamaican liaison office in Toronto are involved in the ongoing investigation into the incident.