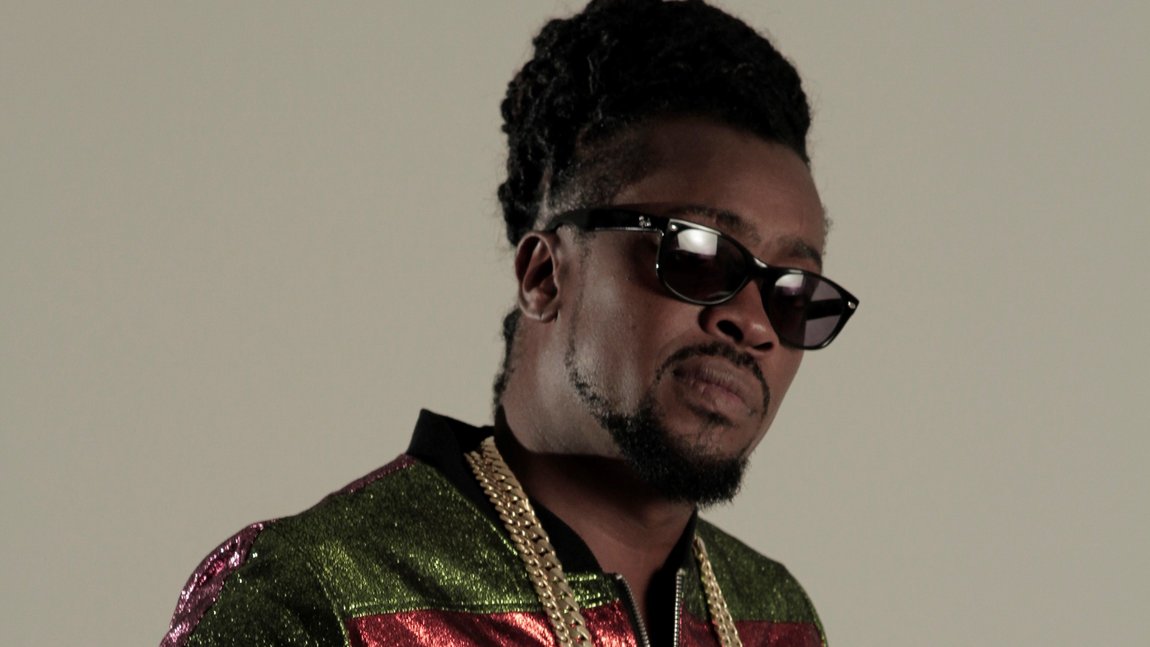 Following his and Bounty Killer’s historic Verzuz battle, Beenie Man has turned one of the highlights of that night into a song.

“Do you want to be that guy” are the words Beenie Man uttered to police officers who interrupted the clash that was streamed live on Instagram.

“Whether dem outta road or inside I would say the same thing, dem have no right to shut down the fun we have,” Beenie told Loop.

Asked if he ever found out why the police showed up that night, he said someone called them and it was a mix-up.

Thanks to that mix-up, the dancehall icon now has a catchphrase that he is cashing in on. He told Loop the sentence has been trademarked and, in conjunction with Verzuz, fans could now keep a bit of music history with T’shirts immortalising that moment.

“Verzuz was a great look for us. I will forever appreciate it,” Beenie said.

With close to 500,000 viewers, the Beenie Man/Bounty Killer clash was one of the biggest in the series created by Hip Hop producers Swizz Beatz and Timbaland. It was the first Verzuz battle to feature singers facing off in person on the platform.

Following the clash, Beenie’s Best of Beenie Man compilation made a reappearance on the Billboard Reggae Albums Chart at number nine.

The album, which is about two decades old, was last on the chart in April 2001 and peaked at number four in December 2000.

After the clash, Beenie received 906,000 US streams, which represents a 187.5 percent increase from his 315,000 streams just two days preceding the event.

“It is just another history we make, we been making history,” Beenie Man said, referring to his and Bounty’s epic Sting clash in 1993.

With his album ‘Simmer’ due for release on August 22, his birthday, the ‘King of the Dancehall’ said he has been receiving calls for collabs from all over the world. He didn’t reveal any names but fans can expect a few guest features on his album.

Asked if Verzuz would revive dancehall, which has been taken over by the likes of Afrobeats, Beenie Man said it was a wake-up call for the world.

“The youth of today don’t do dancehall, they are artistes singing on a dancehall beat,” he said.

“Jamaicans forgot we buss with dancehall music, we drop our standard now. The youth evolving into other places, you have to keep music where it is. This is reminding dem of whey dey try to dash way.”

With the COVID-19 pandemic and associated restrictions, the last few months have been difficult for artistes.

Beenie Man said the main lesson he has learned is to not take your music and talent for granted.

“Do not sit down on what you have, you have a special thing like music and you turn your back on it? Love your musicians, support your music, we may not be great entities in the world in size but in the Caribbean we have raw talent. We have the best footballers, best cricketers, best singers and deejays and dancers in the world, it is a great, great thing God give to us. Take it and run with it,” he said.

His advice to other artistes? Keep making music.

“Show people love online, when the world open up then you good. You have to share what you do with them at all times when they need you. People need to see artistes and need to be entertained.”