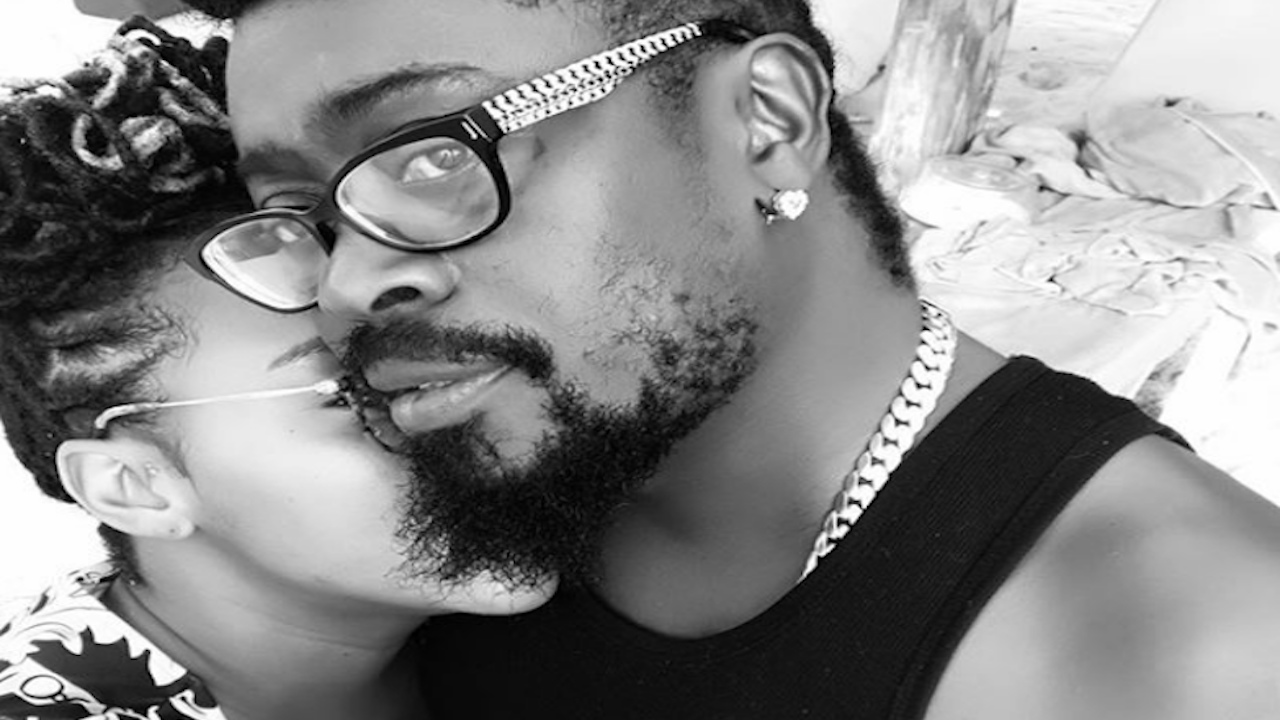 Sources close to the couple revealed that Beenie Man's 28-year-old girlfriend gave birth during the last 24 hours. Unconfirmed reports are that the daughter, who was a bit premature, is now on an incubator at a well-known medical facility in the Corporate Area.

"We can confirm that the child is a girl but we can't say anything more at this time," a source told Loop Jamaica reporter Claude Mills on Friday morning.

In July, Tomlinson, when the pregnancy announcement was made,  disclosed that the “King of the Dancehall” deejay cried literal tears, thanked God and his partner for such a blessing.

'They can't steal my joy': Krystal hits back at pregnancy critics

Beenie apologises to Desha, others who didn't perform at Summer Sizzle