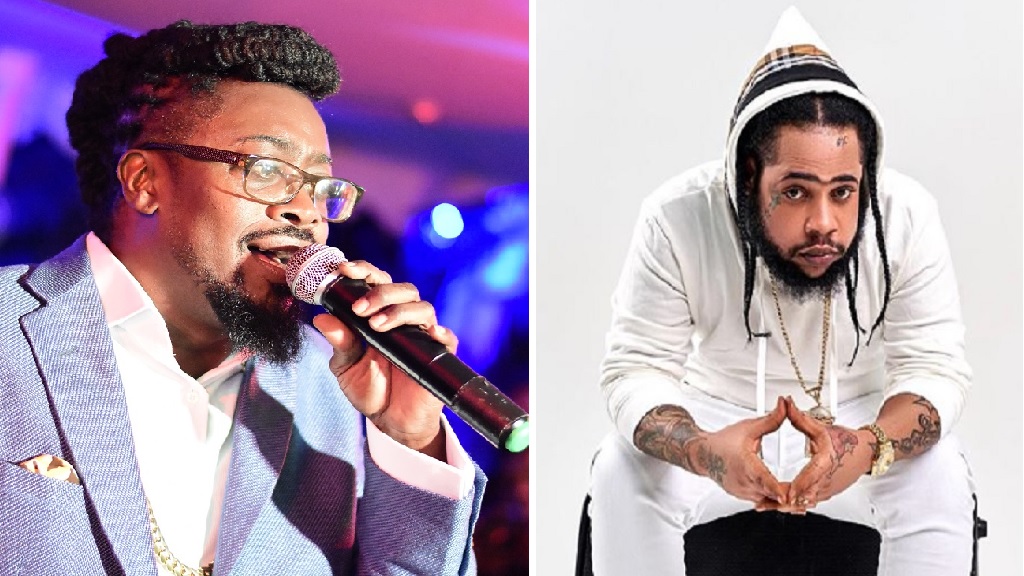 Beenie Man came out swinging Tuesday against members of the vaunted 6ix after the no-show of the artistes at his Summer Sizzle concert, after months of promotion, threatened to damage the reputation and credibility of the annual show.

“We don't do false promotion, if we never get an authorization and if no man say him nah forward, we would not promote an artiste, oonu can say what oonu want to say...we want to say thanks to all the well wishers and fans who come out, the show was nice without the 6ix," Beenie Man said via his Instagram page.

Beenie Man maintained that his business partners had a verbal understanding with the management team of the 6ix, which includes dancehall acts Squash, Chronic Law and Daddy 1 among others.

"Don't gwaan like a yu disrespect man...u and mi office and mi business partners have an agreement, if yu a work with it, just work with it. We ah promote yu for four months, if yu neva forward, oonu coulda forward out and say yu nah do it, memba say  it de pon yu fan page say yu ah come Summer Sizzle, yu put up picture say coming to Summer Sizzle, remember say yu fans dem remember why they were coming to Sizzle, it is because yu put it out there," Beenie Man said.

'The Doctor' also had a thinly veiled warning for members of the 6ix who he said wanted to mete out disrespect to veteran artistes in the industry.

"Know oonu self and understand yu self, we nah beg no friend, mi no know business if me ah yu a friend and mi ah yu don't even chat cause oonu don't even chat; mi nah even nah do badness to oonu cause oonu a lickle bwoy. Respect who yu come see inna the business, because we are here before u and we are going to be here when you gone, yu just try know these things," Beenie said.

He urged Chronic Law, who had earlier via social media denied that he was booked for the event, to apologise to the fans of the movement.

"Beenie Man needs to stop telling lie, him lie say there was a contract, him lie say we inna the venue, him lie say we left the venue. The youths dem don't know him, and dem never tek money from him so why him a pressure the 6ix and nah pressure Masicka, Aidonia or Govana dem?” Fraser told Loop News reporter Claude Mills on Wednesday.

“Squash never put anything on his artiste page and there was no contractual obligation. Beenie never do the business the right way, Blue never answer the phone when we call. Tell me who can advertise Beenie Man for four months and don’t pay him, who can book Beenie Man and don’t pay him...who does that?” he asked.

Fraser also apologised to the fans of 6ix for “the misuse of their name on the Summer Sizzle show”.

“We want to apologize to the 6ix fans who thought that they were going to that show,” Fraser said.