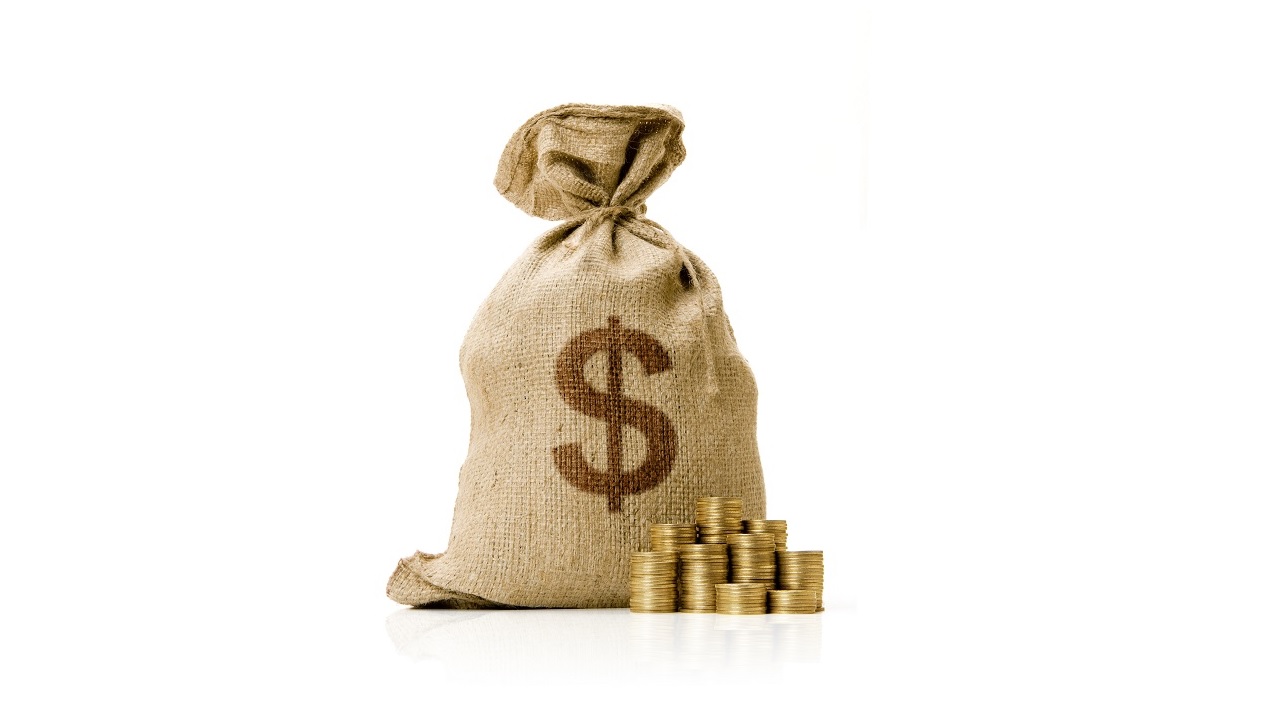 The St Elizabeth police are on the hunt for men who held up and robbed a bearer of a sum of cash and several cheques in the parish on Monday.

A security guard who was accompanying the bearer, was shot and wounded in the incident

Initial reports are that about 11 am, the security guard was walking along School Road in Black River with the bearer of a supermarket, en route to a bank to make lodgements, when they were then pounced upon by men travelling in a Toyota Axio motorcar.

It is further reported that one man, armed with a firearm, jumped out from the vehicle and demanded the bags that contained the money.

After receiving the bags, the robbers shot the security guard in the leg before escaping with the valuables.

The police were alerted and the guard was taken to hospital for treatment. His injury is not considered to be serious.

It's the latest in a series of robberies to rock St Elizabeth since the start of the year.