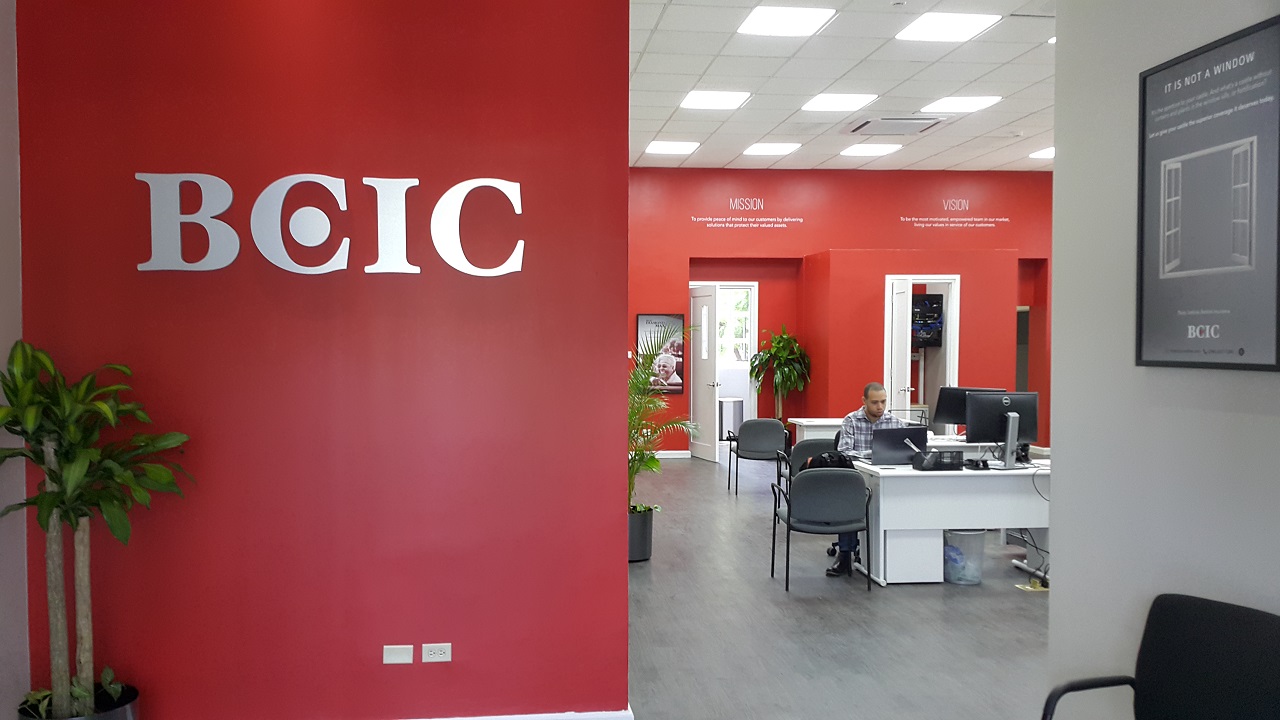 Inside the BCIC branch in Barbados.

British Caribbean Insurance Company (BCIC) has opened a branch in Barbados, its first venture outside of Jamaica.

BCIC, which was established in 1962, is one of the oldest insurance companies in Jamaica.

The company is jointly owned by the ICD Group of Companies and Victoria Mutual Building Society (VMBS).

The Barbados move is a manifestation of a long-time drive of ICD Group Chairman, Joseph Matalon, to expand BCIC into the wider Caribbean.

The focus is reportedly to bring the success of the company in Jamaica for many decades to the Barbados landscape.

BCIC was merged with Victoria Mutual Insurance Company in 2010.

The company had a financial base of almost $3 billion as at December 2016, with a gross written premium of $6.8 billion for the financial year.