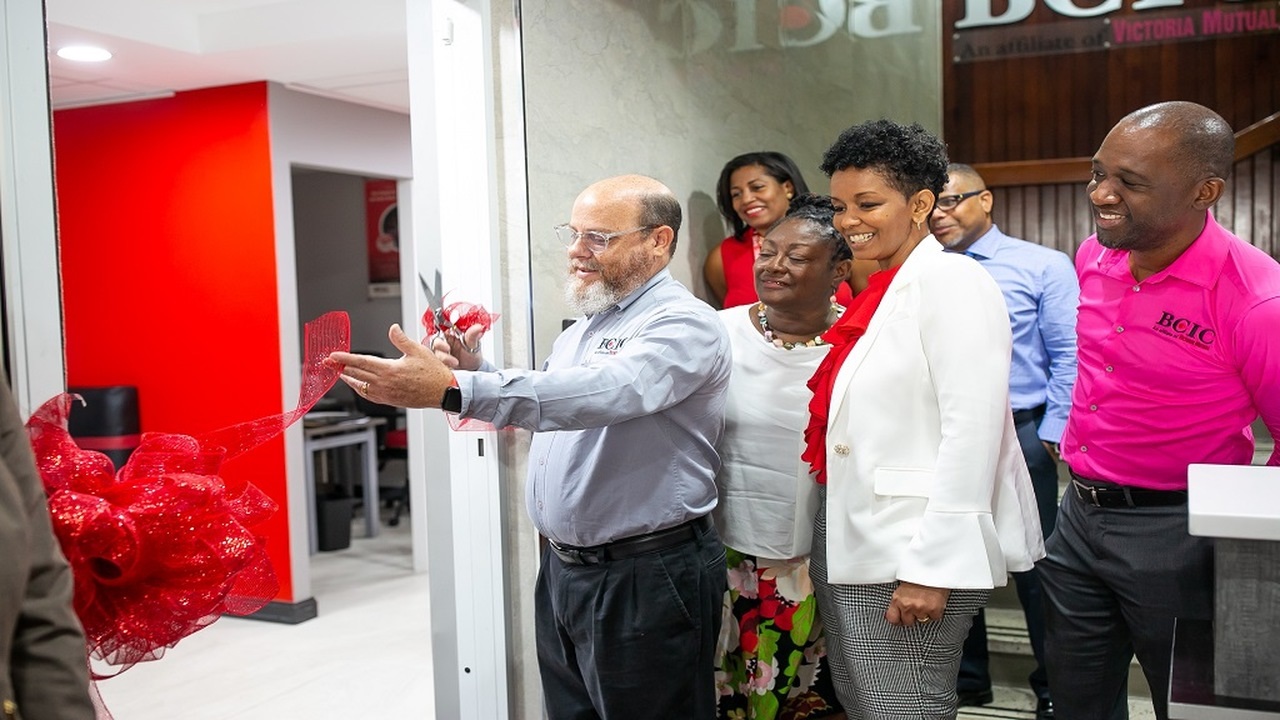 On the heels of unveiling their newly refurbished customer-centric first floor along with brand new branch operations downtown at 36 Duke Street, BCIC Managing Director Peter Levy said that the “refurbished branch, while a model for how all our branches are soon to look and operate, was just phase one of our modernization plans.”

“BCIC has been downtown since its founding and we are excited about the investment and interest in downtown,” Levy said. 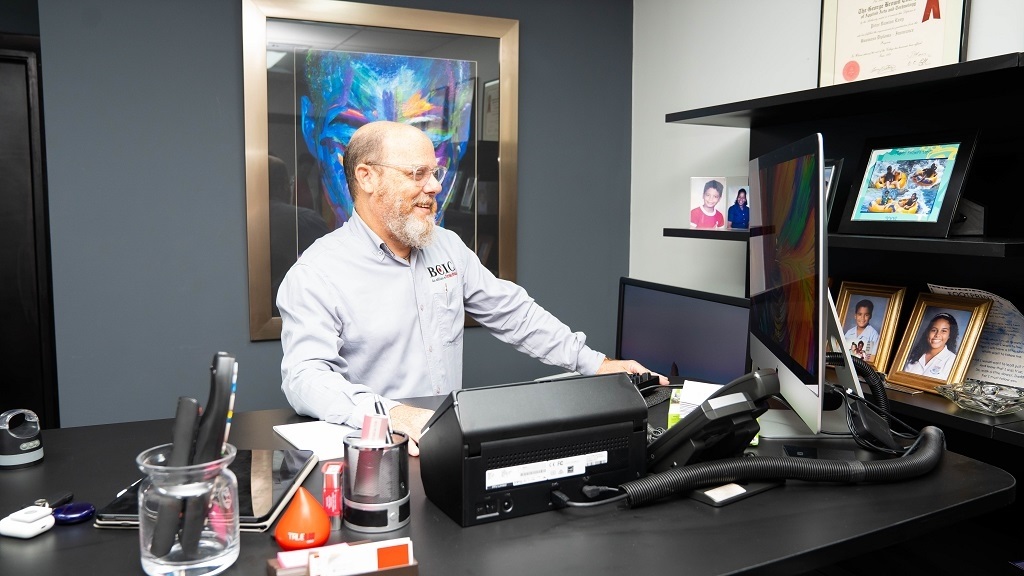 Levy, who has spent 32 of his 36 years in the insurance industry downtown, said refurbishing will be done in phases so as not to inconvenience the community nor disrupt employee and commercial operations, with phase two being rolled out soon.

The project will be led by the same team that delivered the recently unveiled Duke Street first floor which is “exactly how our customers and employees wanted it”, according to BCIC’s Managing Director.

Plans at the launch for BCIC’s new marketing campaign ‘FOR YOU’, were also revealed. 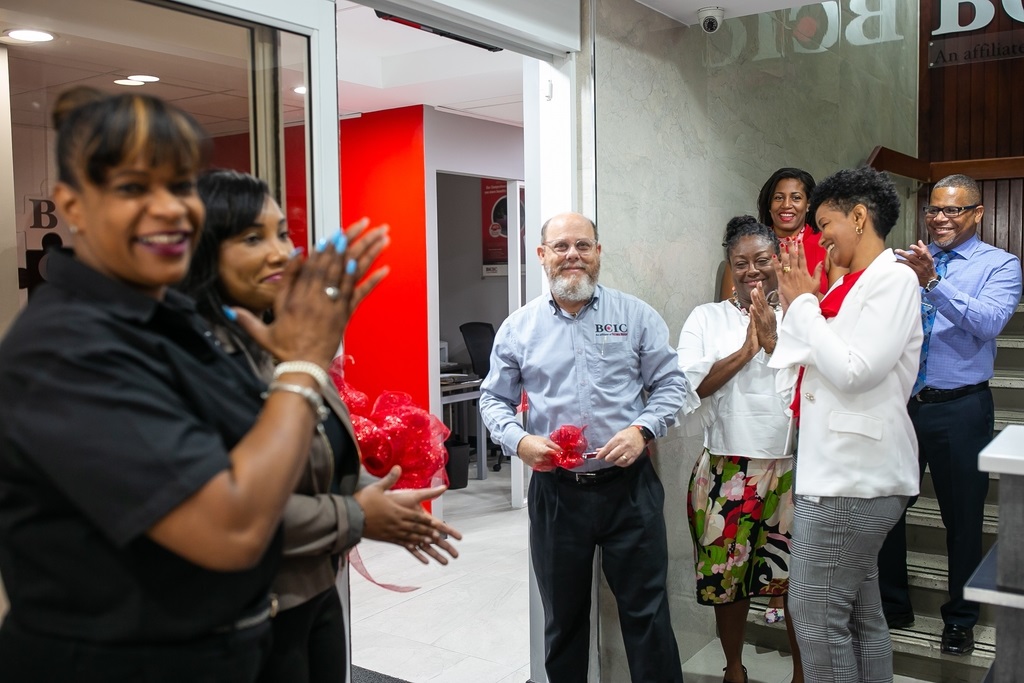 Lori-Ann Glasgow BCIC’s General Manager for Marketing said “We have spent the last eight months talking to and listening to our customers and now it’s time to show them that we didn’t just hear them, but we have put their feedback into action… Everything we are doing is “For You”.

“Everyday we think about ways to make our customers’ lives easier; our management team is committed to problem-solving for real-life customer issues and that’s why we have simplified procedures such as in branch Kiosks allowing customers to file claims or buy policies at the click of a button. We have implemented changes such as eliminating the need for an estimate when filing a claim for comprehensive policyholders and are pleased to announce the roll-out of new products such as Home Assist, coming soon” she said. 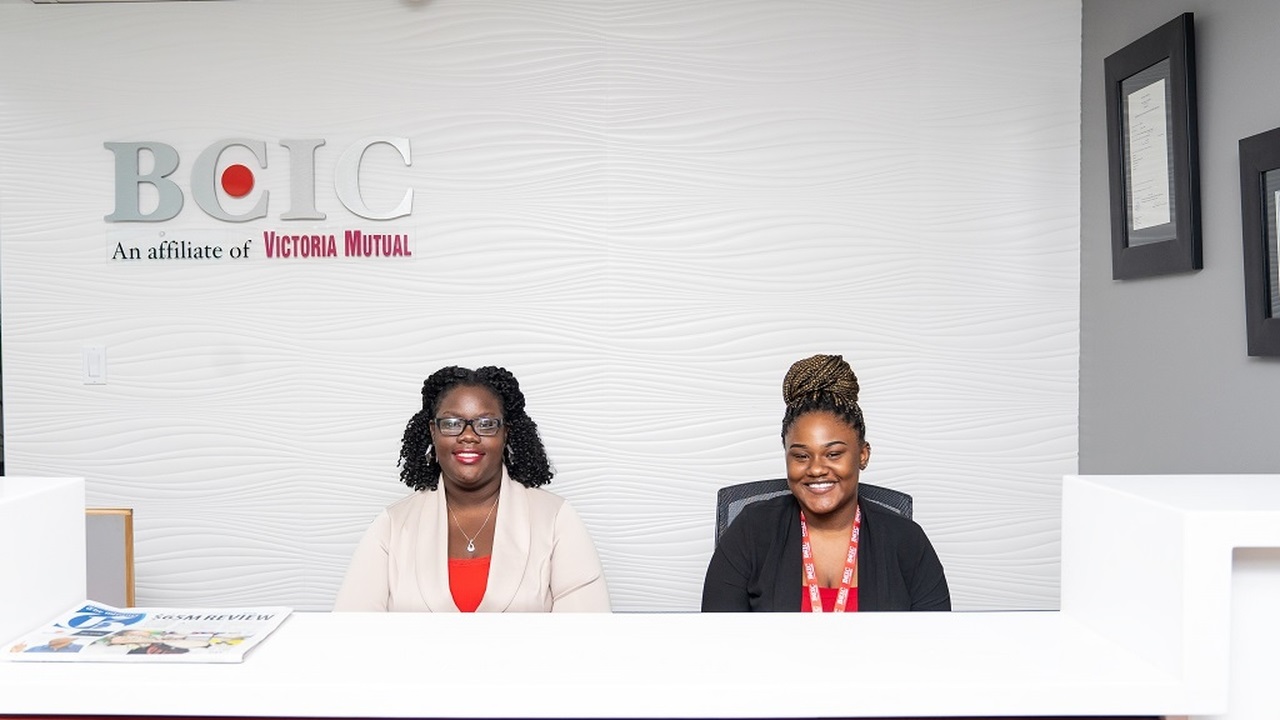 Susanna Bogle and Tianna Pringle Simmer Interns at BCIC are all smiles as the doors to the BCIC's brand new floor is opened .

The national campaign kicked last this weekend conceptualised by the Unagency and features Glen Campbell and Sakina Deer - the BCIC management team wasted no time hitting the road to talk with consumers and share goodies and giveaways to motorists letting them know that the “For You” campaign is not just a campaign it’s a reality for the company.

The “For You” campaign focuses on the ease of doing business with BCIC whether it’s buying a policy online, the ability to pay your insurance premiums in monthly instalments over four to nine months or printing your own insurance certificate, eliminating the need for cover note.