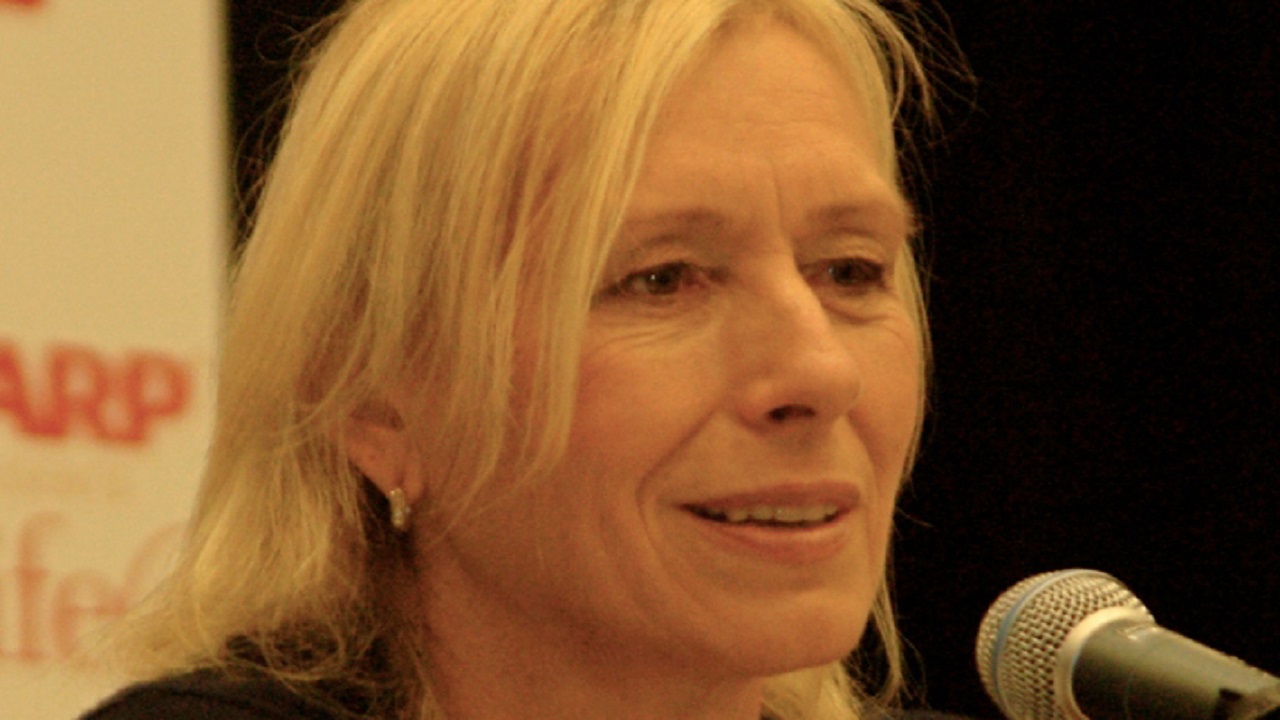 Martina Navratilova is "angry" and feels let down by the BBC after learning that John McEnroe gets paid at least 10 times more than her for their broadcasting roles at Wimbledon.

Navratilova, a nine-time singles champion at the All England Club, said she was told by the BBC that she earns a "comparable amount, so ... we were not told the truth".

"It's extremely unfair and it makes me angry for the other women that I think go through this," Navratilova told "Panorama: Britain's Equal Pay Scandal", a program being aired on the BBC on Monday.

The BBC responded to Navratilova's comments by saying that, as an "occasional contributor", she appears on fewer broadcasts and is on a different type of contract than McEnroe.

"John and Martina perform different roles in the team, and John's role is of a different scale, scope and time commitment," the BBC said in a statement. "They are simply not comparable."

The corporation said that while Navratilova is paid per appearance, has a fixed volume of work and has no contractual commitment, McEnroe is on call for the entire 13 days of the tournament, has a larger breadth of work — including radio and publicity — and has a contract that means he cannot work for another British broadcaster without the BBC's permission.

"He is a defining voice within the BBC's coverage," the BBC said. "He is widely considered to be the best expert/commentator in the sport, highly valued by our audiences ... His pay reflects all of this; gender isn't a factor."

When the Panorama interviewer put the BBC’s stance – that McEnroe might work longer hours or appear on air more often to Navratilova, she said: “Ten times as much? I don’t think so.”

Navratilova said her agent will ask for more money in future to work for the BBC.

The gender pay gap at the BBC has been a talking point since the salaries of top BBC talent were revealed last year. A review commissioned by the BBC found a 6.8 percent gender pay gap, but "no evidence of gender bias in pay decision-making".

US boy 9, shoots sister in the head over video game controller