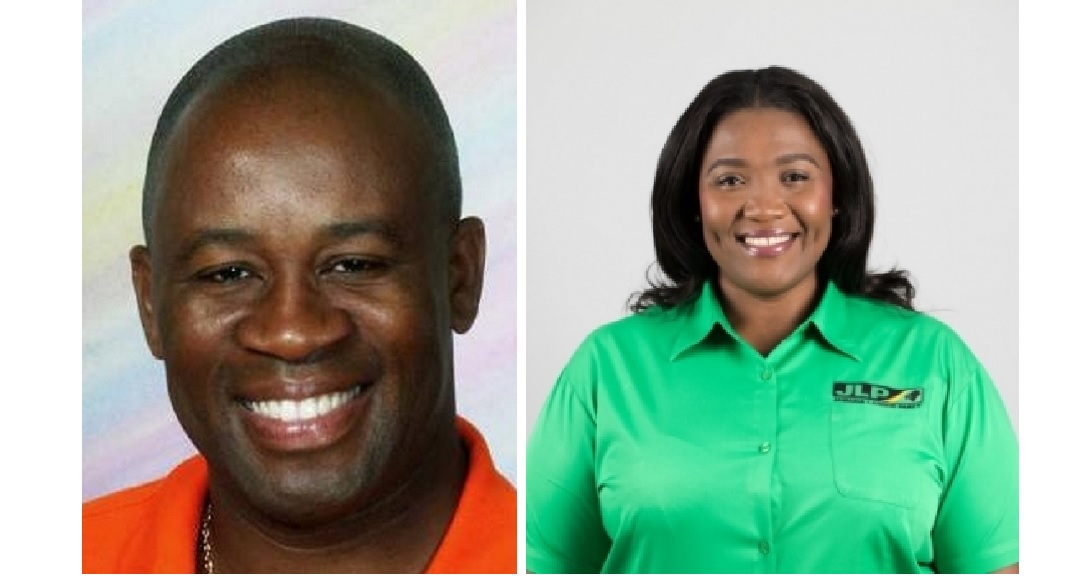 The September 3 general elections will be like none of the previous 17 dating back to Universal Adult Suffrage in 1944.

It is the first such exercise that will be conducted in the midst of an ongoing global pandemic – COVID-19. With 2,459 people infected in Jamaica up to the end of August, with 21 deaths, and with cases surging in recent weeks, there are concerns that voter turnout could fall below the record low 48 per cent from the 2016 election.

In the end, the elections are expected to be a slug fest of sorts; a hand-to-hand combat, door-to-door battle type scenario fought in about 10 of the 63 constituencies. Despite public opinion polls consistently showing the governing Jamaica Labour Party (JLP) having commanding double digit leads over the Opposition People’s National Party (PNP) for the better part of six months, the elections will be decided in a handful of constituencies, according to seasoned political watchers.

As such, whichever party manages to bring out more of its supporters on the day will prevail.

Prime Minister Andrew Holness told journalists on Nomination Day on August 18 that he does not follow the polls while PNP General Secretary, Julian Robinson, recently told Loop News that while he does not disregard the polls, he expects that there will be a seat-by-seat battle for Gordon House with the PNP aiming to win back several of the 11 seats it lost in 2016 while holding on to the 29 it had up to the time the parliament was dissolved.

The JLP’s Kerensia Morrison is going up against the PNP’s Oswest Senior-Smith, a noted criminal lawyer. Morrison served as a government senator before the parliament was dissolved to make way for the elections. Both candidates are making a second attempt at entering Gordon House. In the 2016 polls, Morrison lost to the PNP’s Natalie Neita in the neighbouring North Central St Catherine constituency while Senior-Smith was beaten by the late Shahine Robinson in North East St Ann in 2007.

The seat typically votes JLP. Of the 15 contested elections in the constituency, electors have voted for the JLP 11 times, to the PNP’s four. Boundary realignments meant no elections were contested in the constituency in 1967 and 1972. The last PNP victory came in 1997 when Phyliss Mitchell scraped home by a mere 37 votes. However, Mitchell lost the seat in 2001 in a court challenge brought by Abe Dabdoub representing the JLP. Dabdoub would go on to win the 2002 contest against Mitchell and later crossed the floor to join the PNP.

Mitchell had won the seat four years earlier in 1993 by only 160 votes when she forced Anthony Johnson to retire from representational politics. His daughter is Foreign Affairs and Foreign Trade Minister, Kamina Johnson Smith.

In 2016, the JLP's Leslie Campbell managed to stave off the challenge of Mitchell, who was attempting to stage a comeback, by a slim 121-vote margin. Interestingly, Campbell, like Gregory Mair who he replaced on the eve of the 2016 polls, has decided to walk away from representational politics. Or, as the PNP is insisting, Campbell, like Mair before him, was replaced because of poor performance. This time around, the PNP is hoping to make it count and feels it has an advantage as Senior-Smith has been working in the constituency as caretaker/candidate for more than two years while Morrison was parachuted in less than six weeks ago.

North East St Catherine may be too close to call this time around but, despite the polls giving the JLP the advantage nationally, some political watchers believe the PNP may be able to pick up what is for the party a must win seat if it is to retake the reins of government.

The die-hard supporters of both parties have already indicated that they will be voting strictly along party lines but COVID-19 and the fear it generates among electors could have the final say.

How North East St Catherine has voted in elections past: