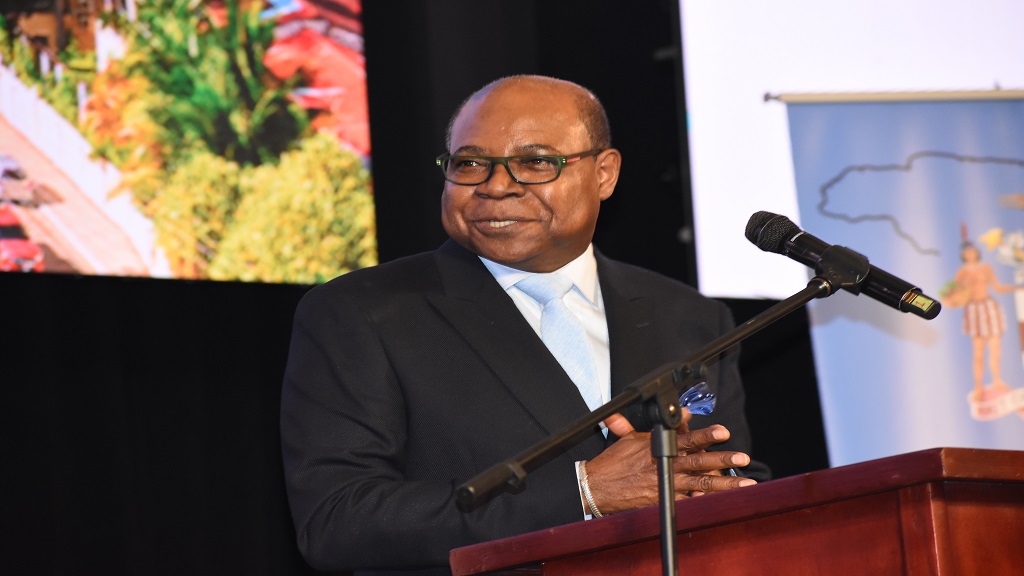 The month of March is expected to be a record month for tourist arrivals in Jamaica, according to Tourism Minister Edmund Bartlett.

Tourism performance for the month is predicted to strongly contribute to the projected 1.5 million record visitors to the island for the 2018-19 winter season that ends later this month.

The season’s record visitor arrivals — of which 900,000 is stopover visitors — should produce US$1.6 million in revenue for Jamaica’s winter period December to April 2019.

“March is trending as the biggest month ever in our history with 34,000 more visitors in a single month of March than last year this time,” he said, adding that Jamaica’s tourism sector is poised to exceed the projected growth targets.

“If you do the stats, you will see that we are now trending to achieve close to five million in arrivals [in 2019] and that would be one year ahead of my growth target. We are trending to earn four billion US dollars, which will be well ahead of the projections that we made,” Bartlett continued.

He was speaking at the Tourism Service Excellence Awards ceremony at the Montego Bay Convention Centre on Monday.

According to the Minister, for the first 12 weeks of 2019, the country recorded more than 650,000 stopover visitors. Bartlett later committed to attracting five million tourists in Jamaica by 2021, thereby generating at least US$5 billion in earnings, while facilitating 125,000 direct jobs and the addition of 15,000 rooms.