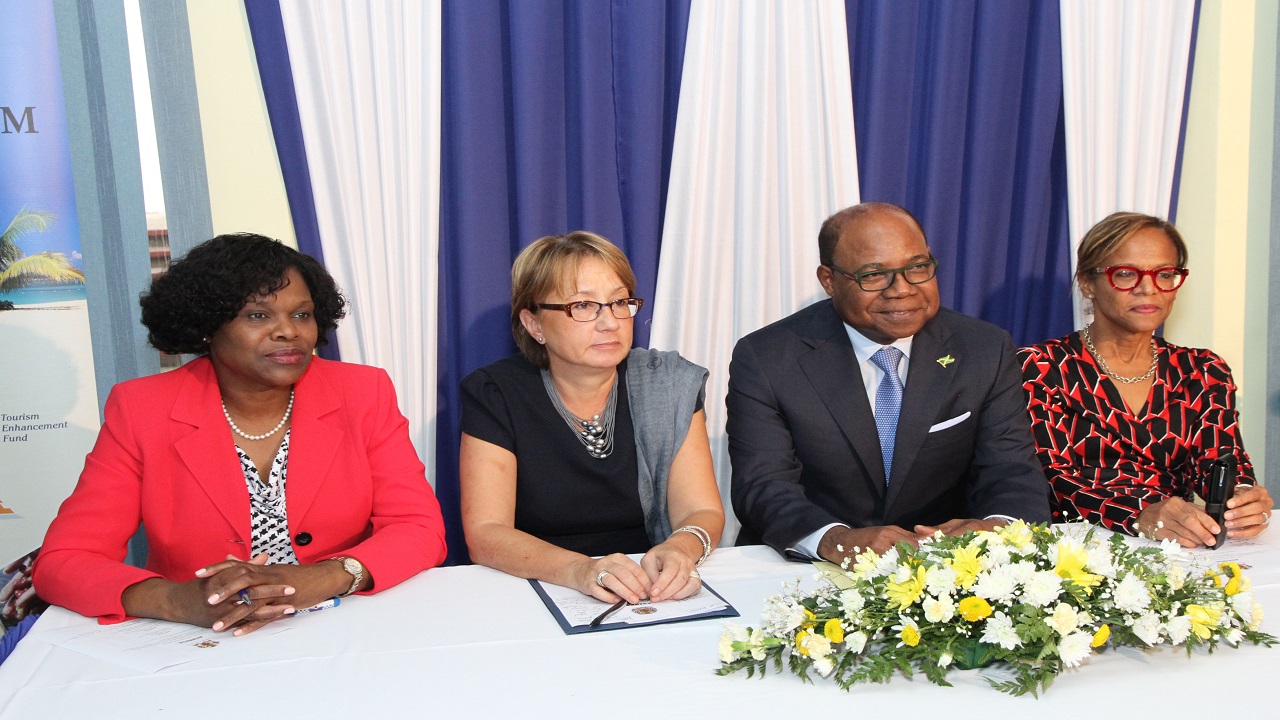 Tourism Minster, Edmund Bartlett, is forecasting a stellar performance for the 2017 winter tourist season, which runs from December to April

Bartlett reckons that the period (December 2017 to April 2018) will be the biggest winter season that Jamaica has ever seen.

His projections follow a positive performance in the industry, and a record four million-plus visitors to the island so far this year.

“This year’s performance will just morph into next year because we are growing now at double digits every month since April,” Bartlett told a post-event press briefing for the UNWTO global tourism conference on Tuessday.

Bartlett said the growth is a result of solid partnerships that the ministry has forged with airlines and international tourism players.

“Partnerships so far are growing at a rapid rate. The growth out of Germany has gone beyond our expectations. We are now the largest market for the Caribbean in the UK, and the growth out of the US is strong because airlift is strong, and we are going for South America, we have some new partnerships that we are discussing,” Bartlett disclosed. 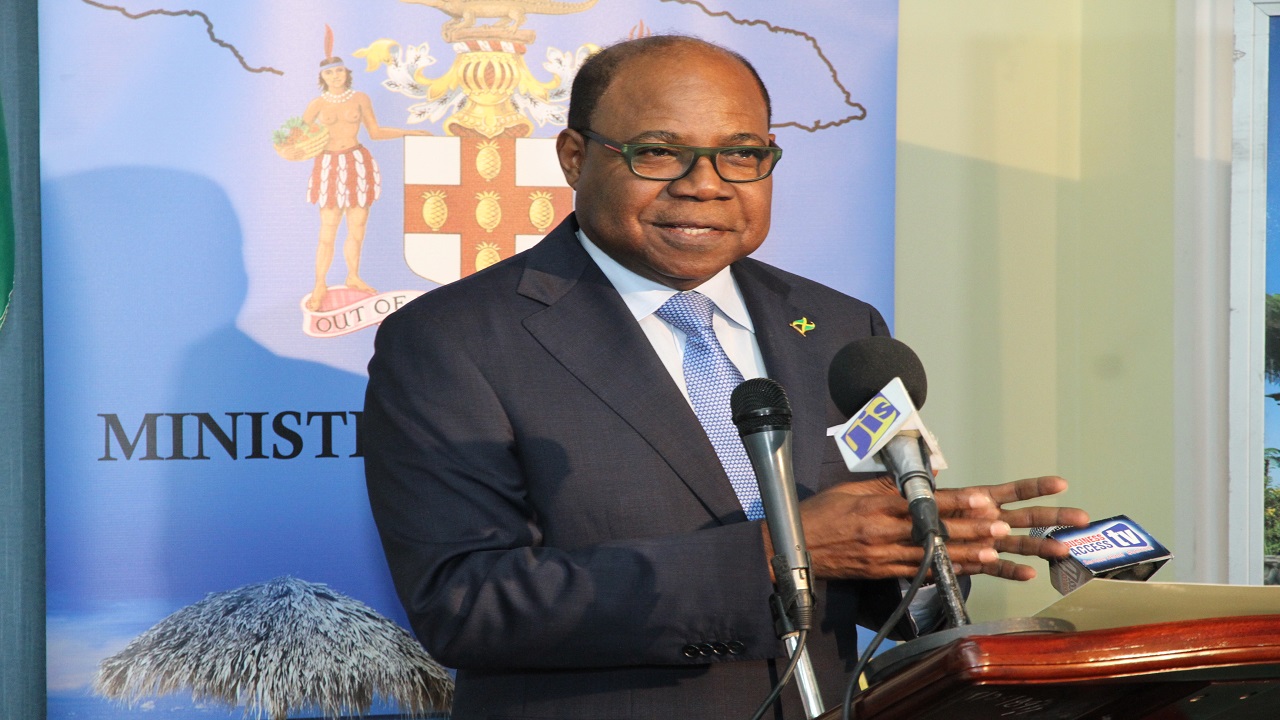 Bartlett also shared plans for a “new tourism ministry” to be rolled out next year.

“We have structured and re-arranged the ministry, and you will see the outcome of that during my budget speech,” he said.

The tourism minister also said the Tourism Product Development Company (TPDCO) and the Jamaica Tourist Board will have new leaderships, with a new director of tourism to be also announced next month.

“And then we will hopefully see a new look of Tourism Enhancement Fund (TEF), which will focus on how we drive innovation and manage big data to better enable us to allocate our resources to manage and measure and always be on top,” Bartlett said.

The minister also stated that the Montego Bay Convention Centre has received three contracts from attendees at the recent tourism conference held there last month.

“The convention centre was the biggest beneficiary of this conference, in my mind, because it has established to the world that Jamaica has a facility that is capable of entertaining the world, and to do it seamlessly and without an incident,” Bartlett said.

Other outcomes of the conference include the signing of a multi-destination MOU with the Dominican Republic, and one to follow with Mexico; Airbnb’s launch of its new trip platform in Jamaica, which is to provide access to new markets through Airbnb database of more than 200 million potential guests; the signing of an MOU with American Hotel and Lodging Educational Institute to boost the development of programmes of the Jamaica Centre of Tourism Innovation.

Regional collaboration is the path to investment- Bartlett