Bartlett excited by tourist pull and variety presented by carnival 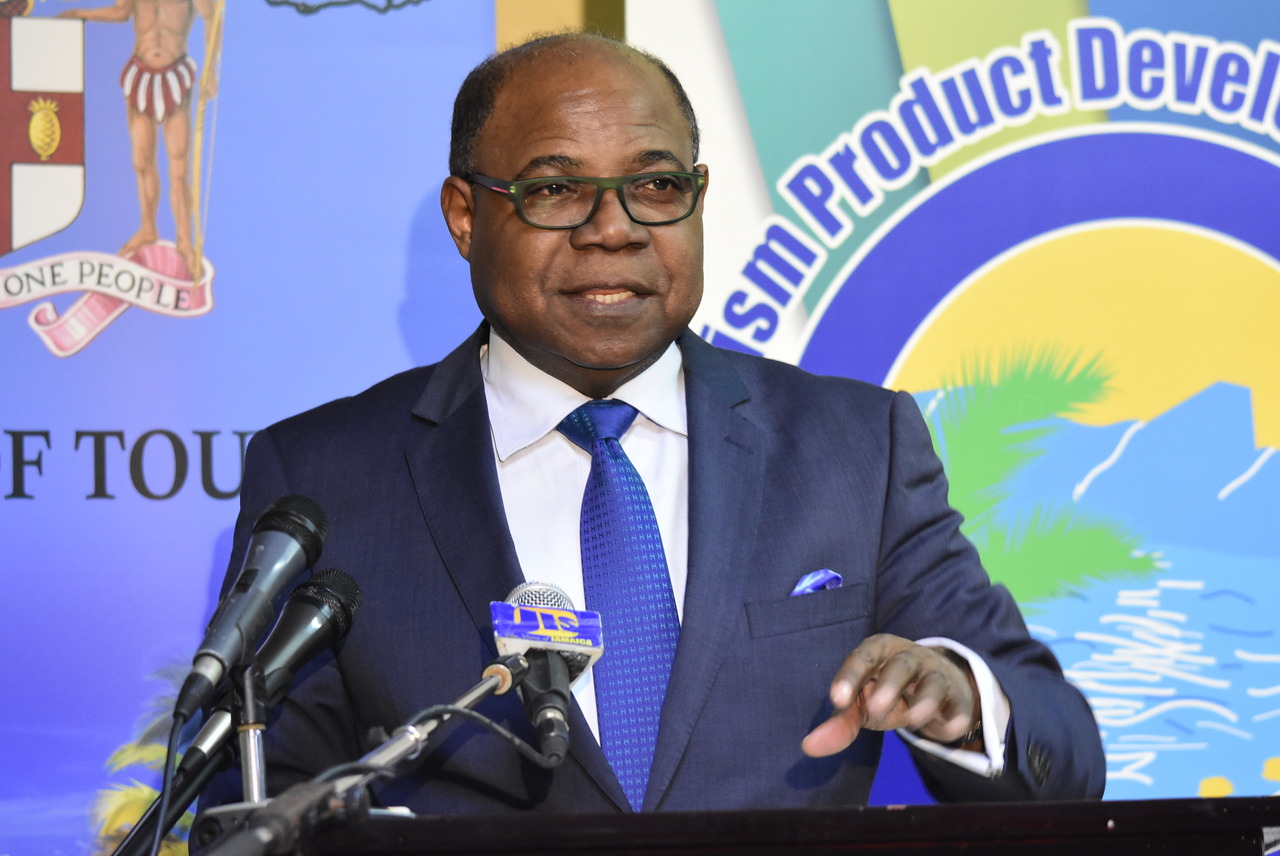 Tourism Minister, Edmund Bartlett, on a special assignment in Europe, has taken time out of his schedule to highlight the importance of the Carnival in Jamaica initiative.

The minister said the event has not only helped to attract large numbers of visitors to the island, but it also provides an opportunity for the country to showcase its various landmarks, foods and culture to a wider cross-section of visitors.

Bartlett said the next few weeks will be an exciting time where the Carnival in Jamaica experience is concerned, saying the ministry is expecting a record number of visitors to the island to participate in the energy-filled set of events.

“Carnival in Jamaica has emerged as one of the major entertainment festival events that has responded to meet the demands of the visitors for more diverse experiences,” said Bartlett in a telephone interview with Loop News from Europe. 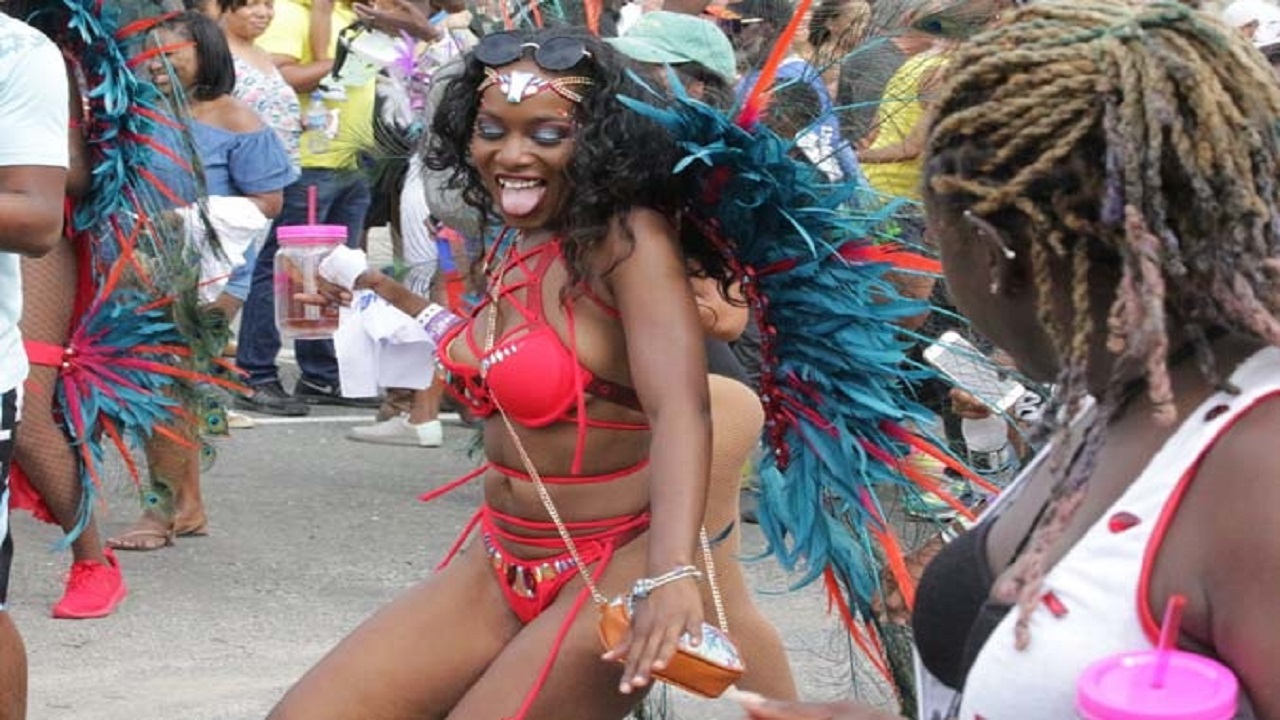 He said looking back on the massive turnout of visitors to the island for the event last year, he is expecting to top those figures with record numbers this year.

The minister said the Carnival in Jamaica experience not only provides a powerful addition to what Jamaica has to offer, but also helps to bring a wider variety of visitors to the Jamaican space.

“We know that our reggae music has been the literal bull-walk of our own musical experiences. (But) as a Caribbean people, there is (however) a fusion of music forms that have come together to create a very unique blend that have really become known as Caribbean music. So now we have carnival, which is really a parading of this Caribbean music which focuses a lot on the calypso genre, and, of course, soca and reggae, and so I believe that this addition to the musical experiences that Jamaica offers is a powerful one, and will go a long way in bringing a wider variety of visitors within the Jamaican space,” said the minister.

And he went further.

“Because normally the Trinidadians who would go for Carnival, and the Bajans who would go for Crop Over, and the other Caribbean countries that have numerous variations of that music form would come to Jamaica because one of the things that is very common to all the music genres within the Caribbean space is reggae. In every single island that you go, reggae has pride of place. 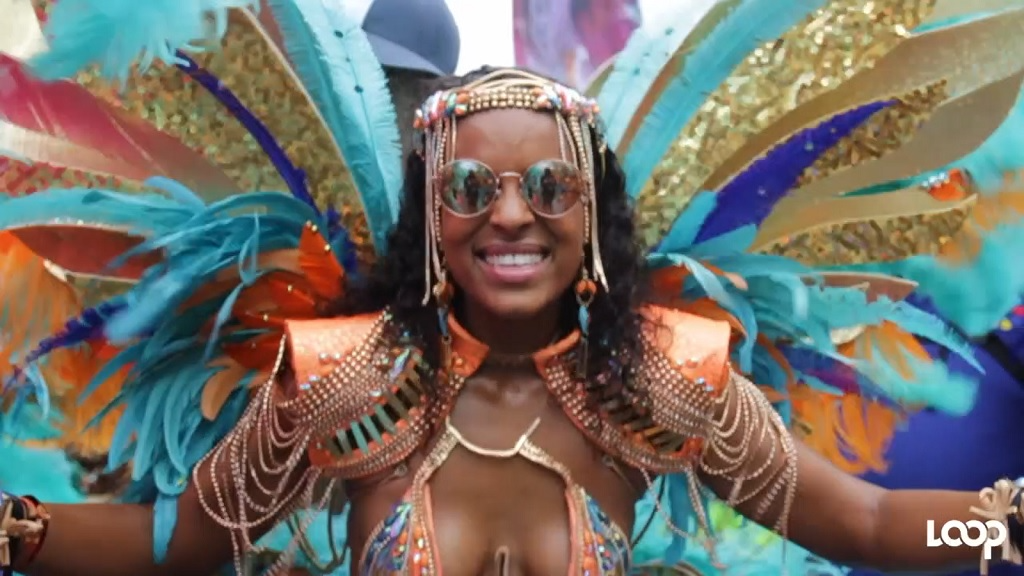 “And so I believe that the mix of reggae and the well-known calypso music form and soca and so on, will only add variety and a particular uniqueness to the Jamaican festival,” Bartlett said.

The minister said another reason why he is excited about the carnival initiative is that it also helps to pull visitors to the country’s capital city, Kingston.

“One of the reasons why we support carnival so much is that it really is a huge puller or driver of visitors into the Kingston area in particular, and last year all hotel rooms were filled, and we expect that this year will be even bigger than last year, which was the biggest carnival in recent times,” he said.

The minister said this was one of the reasons why the issue of predictability in terms of events is very important.

“It is important for us in the market, so when we know that in whether April or late March there is an event called carnival, we can market, to go into the marketplace we can sell packages, we can tie rooms with various activities for three days, four days; we can tie food experiences with it… and all sorts of wonderful attractions that Kingston has,” said Bartlett.

The official Website of Carnival in Jamaica outlines that the annual bash in Jamaica kicks off in January and ends in April after the Easter holiday period.

Throughout the season, revelers are treated to special shows featuring Jamaican and international soca and dancehall artists.

“The finale of the carnival season is a true spectacle, as the culmination of weeks of partying takes to the streets, with each band hosting their own road march. Carnival in Jamaica is truly a unique expression of our island spirit, and showcases to the world a carnival unique to Jamaica,” the website states.

CAL announced as official airline of Carnival in Jamaica

Plan your Jamaica 2018 Carnival with the Loop Carnival Calendar

It's Brittany-RAAAEEE! Planning your Carnival hair