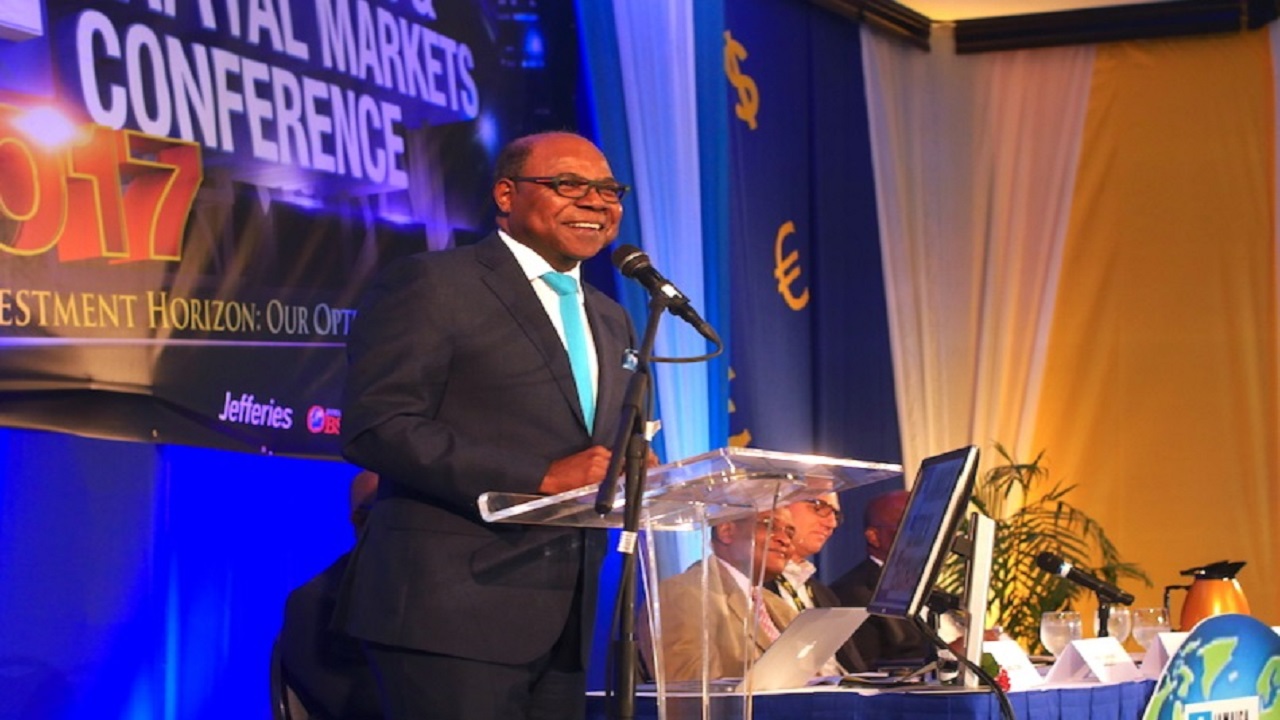 "A dream year for Jamaica." That was the declaration by Tourism Minister Edmund Bartlett on Saturday as he addressed a group of top-producing travel agents from the United States, Canada and the United Kingdom at Moon Palace Jamaica in Ocho Rios, St. Ann.

Bartlett was referencing what analysts and stakeholders regard as the most successful year in Jamaica's tourism industry. His dream year declaration comes as the country is poised to welcome four million visitors for the first time in history.

Beaming with confidence, Bartlett said: "We’ve annexed all sorts of new horizons and frontiers. We are going to make four million visitors this year and we’re going to earn in the region of US$3 billion.”

He added that "it will be a truly historic moment for our tourism sector and I thank you for the role that you are playing in helping us to reach this important milestone and another record-breaking year in visitor arrivals."

The White Affair Gala recognized the top 50 travel agents who have booked visitors to Jamaica in 2017. Combined, they accounted for 130,000 rooms representing about US$39 million in business. They were treated over three days under the theme, “Fly Me To The Moon … Be Among The Stars.”

Bartlett outlined to them a list of outstanding achievements by Jamaica and Jamaicans during 2017.

Among them, the legendary Usain Bolt retiring from an active career as the world’s greatest athlete; the staging of a high-profiled US college basketball tournament at an indoor facility here (Montego Bay Convention Centre) for the first time, giving Jamaica widespread international coverage; the hosting of the first ever global tourism conference on job creation and inclusive growth; and Jamaica’s Davina Bennett placing as second runner-up in the Miss Universe contest.

In other tourism developments, the Tourism Minister said he was pleased that the Canadian market had recovered from having “slipped badly” by 17 percent, to record an 8 percent growth.  Also, “groups and conventions have taken off and we’re beginning to see something new and exciting in that area,” he said.

Meanwhile, the UK market is also showing growth and five of the top producing agents were among the awardees.

Bartlett attributed Jamaica’s tourism success to strategic partnerships, adding, “Our year on year dynamic growth in arrivals is in large part due to the Jamaica Tourist Board’s excellent marketing performance and the diligent efforts of our travel partners, prime among them are you our travel agents.”

Jamaica set to welcome a record 4 million visitors this year