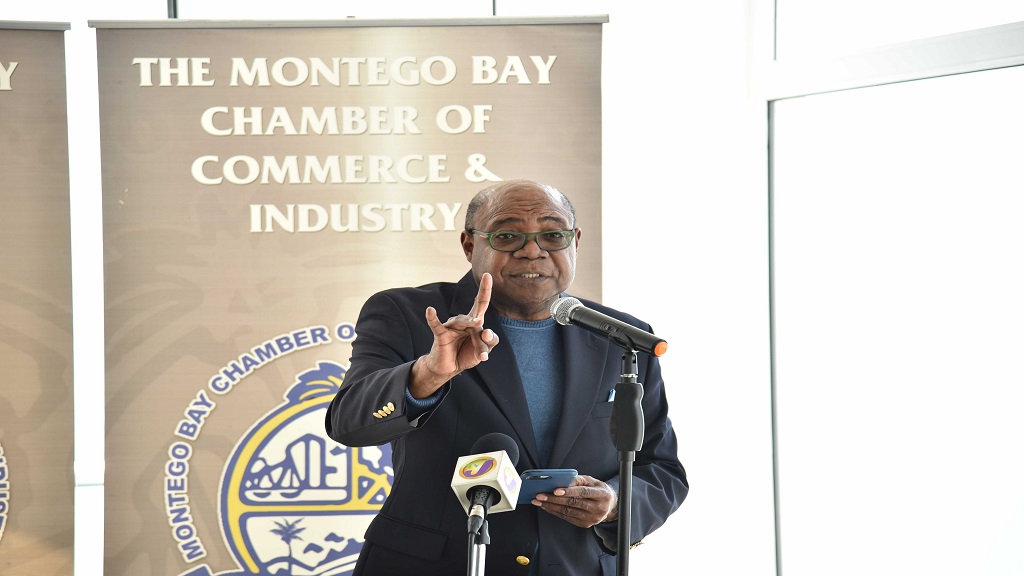 Minister of Tourism, Edmund Bartlett, has committed resources to expand and turn the Jamaica Rum Festival (JRF) into an international product that will bring visitors in droves to the island.

Speaking at the launch of the second staging of the festival, at Devon House on Wednesday, Bartlett stressed the virtues of the Jamaica Rum Festival after the inaugural staging last year, and said it will help to build the gastronomy industry of the island.

"We want the Rum Festival to be a product, not an event, so from this day forward, all the infrastructure required to make this festival a product, will be put in place with the support of the ministry, to make sure that every year we can go to the market, package this festival with (hotel) rooms, with (airline) seats, and bring the visitors to Jamaica to consume this critical asset that is from the heart and soul of the Jamaican people," said Bartlett.

He said this was a result of the tourism product expanding by tapping into the passions of people, with gastronomy being the number one reason that 88 per cent of people across the world travel to other destinations.

According to Barlett, this is the reason the Tourism Enhancement Fund (TEF) and the Ministry of Tourism has contributed $6 million for the Jamaica Rum Festival.

Meanwhile, according to Marsha Lumley, Marketing Director for Jamaica and the Caribbean at J Wray and Nephew Limited, during the two days of the Jamaica Rum Festival on February 29 and March 1, various seminars will be held to enlighten visitors on how best to enjoy rum.

Master blender, Joy Spence, and senior blender, David Morrison, will be leading J Wray and Nephew’s seminars, with the other rum purveyors in Jamaica holding seminars as well.

The festival will also have locally-made products from craftsmen, food purveyors and artisans, which Lumley said will be a truly immersive experience for those who attend.