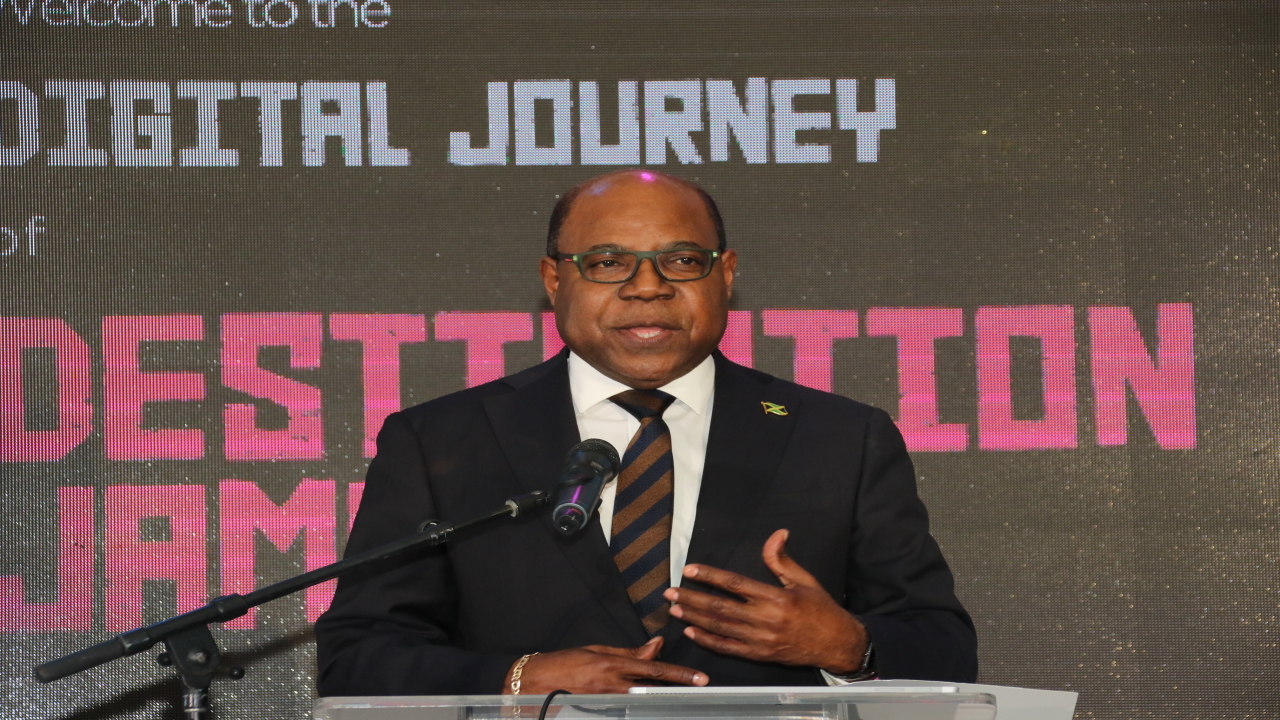 The tourism minister was speaking on the panel “Raising the bar for private sector Climate Action— Latin America & the Caribbean” at the Green Climate Fund private investment for climate conference.

Tourism Minister, Edmund Bartlett has called for the establishment of a Tourism Resilience Fund, a facility specifically designed to assist highly-susceptible tourist destinations in the region.

The call was made in Incheon, South Korea on Tuesday at the second edition of the Green Climate Fund (GCF) global conference on private investment for climate change.

The tourism minister was speaking on the panel “Raising the bar for private sector Climate Action— Latin America & the Caribbean” at the Green Climate Fund private investment for climate conference.

The GCF Private Investment for Climate Conference is a global marketplace and ecosystem where leading private sector actors including project sponsors, institutional investors, financial institutions, climate leaders, and the public sector come together to accelerate climate action in developing countries.

Prime Minister of Jamaica, Andrew Holness was keynote speaker at the event, which had representatives from over 200 countries.

The fund would be designed to help to build capacity to respond to disruptive threats to the region’s economic sustainability, particularly those related to climate change impacts.

The call for the establishment of this special fund comes against the backdrop of the acute existential threat that environmental disasters, linked to the phenomena of climate change and global warming, have been increasingly posing to Caribbean economies, which are the most tourism-dependent in the world.

During his presentation, Minister Bartlett argued that the devastation caused by hurricanes Maria and Irma to 13 of the region’s most tourism-dependent economies during the 2017 Atlantic Hurricane Season, resulted in the region losing over US $1 billion in tourism revenues.

He also noted that the recent devastation of the Bahamian islands of Abaco and Grand Bahama, following the passage of hurricane Dorian, which battered the islands for almost 72-hours, underscore the importance and urgency of establishing a funding facility of this nature.

Given the enormous economic impact of the tourism industry on regional economies, Minister Bartlett stated that the Resilience Fund will not only enhance tourism resilience in the region but it will also help to avert the widespread socio-economic fallout that is usually associated with major disasters in the region by ensuring that countries are better prepared.