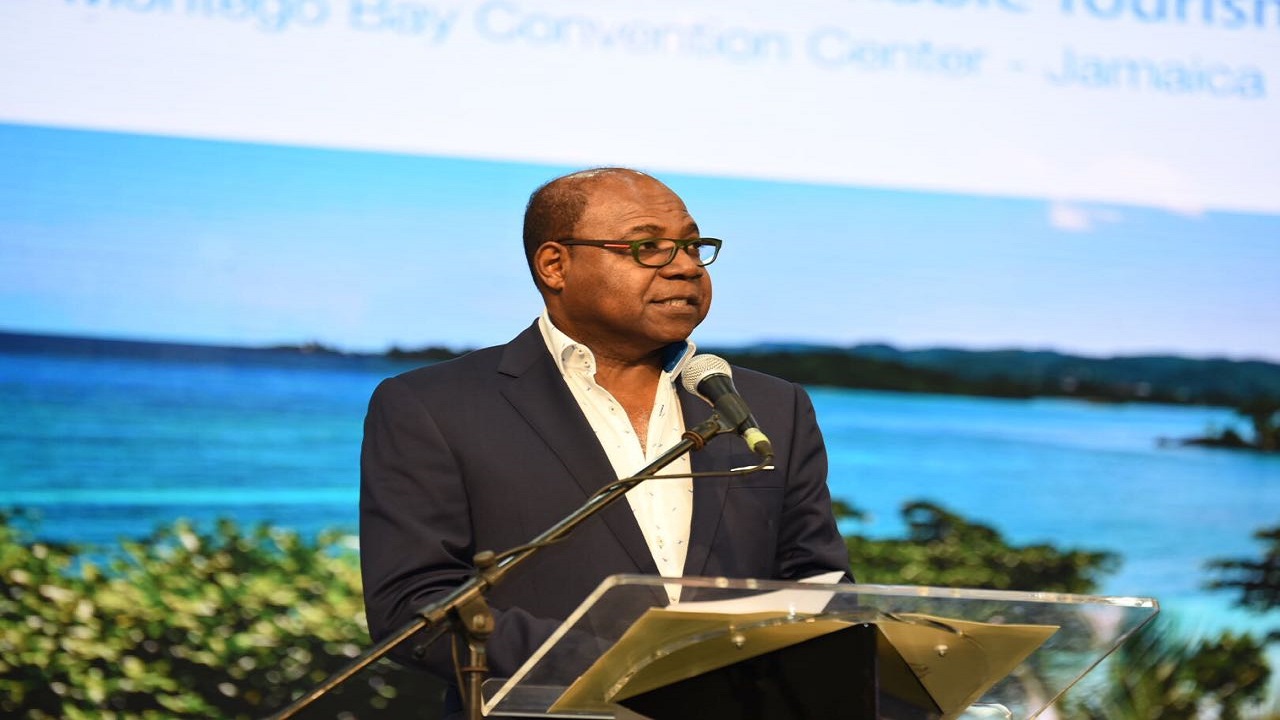 "I have been made, as you know, the Caribbean's Tourism Minister of the Year last year- and now I go to Germany on the 8th of March to get the award of the Best Tourism Minister in the World," Bartlett announced.

"We go with great humility to ITB this year because Jamaica has made its mark," he added.

According to the tourism minister, at the ITB Berlin, the world's largest tourism trade fair, Jamaica will also be awarded as the Number One Adventure Destination.

"Jamaica has been recognised as the world's number one adventure destination, an award we are going to Germany to pick up in March," Bartlett remarked.

He argued that the world took note of Jamaica's successful hosting of the Conference on Jobs and Inclusive Growth: Partnership for Sustainable Tourism, organised by the World Tourism Organisation (UNWTO), the Government of Jamaica, the World Bank Group and the Inter-American Development Bank at the Montego Convention Centre last November 27 to 29.

"The conference we did, the (UNWTO) Secretary General said is the largest conference he has ever been to in tourism outside of general assembly of the UNWTO and that is a statement for Jamaica to be proud of. It took us nine months to put on a conference that most people took two years to plan and do.  And, we came in under what other conferences would cost of US$2 million or more. We were well under that!," Bartlett argued.

"We had a conference that was safe, secure and seamless. So the world now knows that Jamaica can host the biggest and best conference and we can deliver."

He was speaking at the Melia Braco Village Staff Awards 2017 on Monday, January 19.

He congratulated the awardees.

"Congratulations to all of you who have won awards tonight. Service and excellence in tourism makes for the competitive edge. We stay on top with 42 per cent repeat business, we are the fastest growing tourism country in the Caribbean today we are proud of Jamaica's image".

Regional collaboration is the path to investment- Bartlett