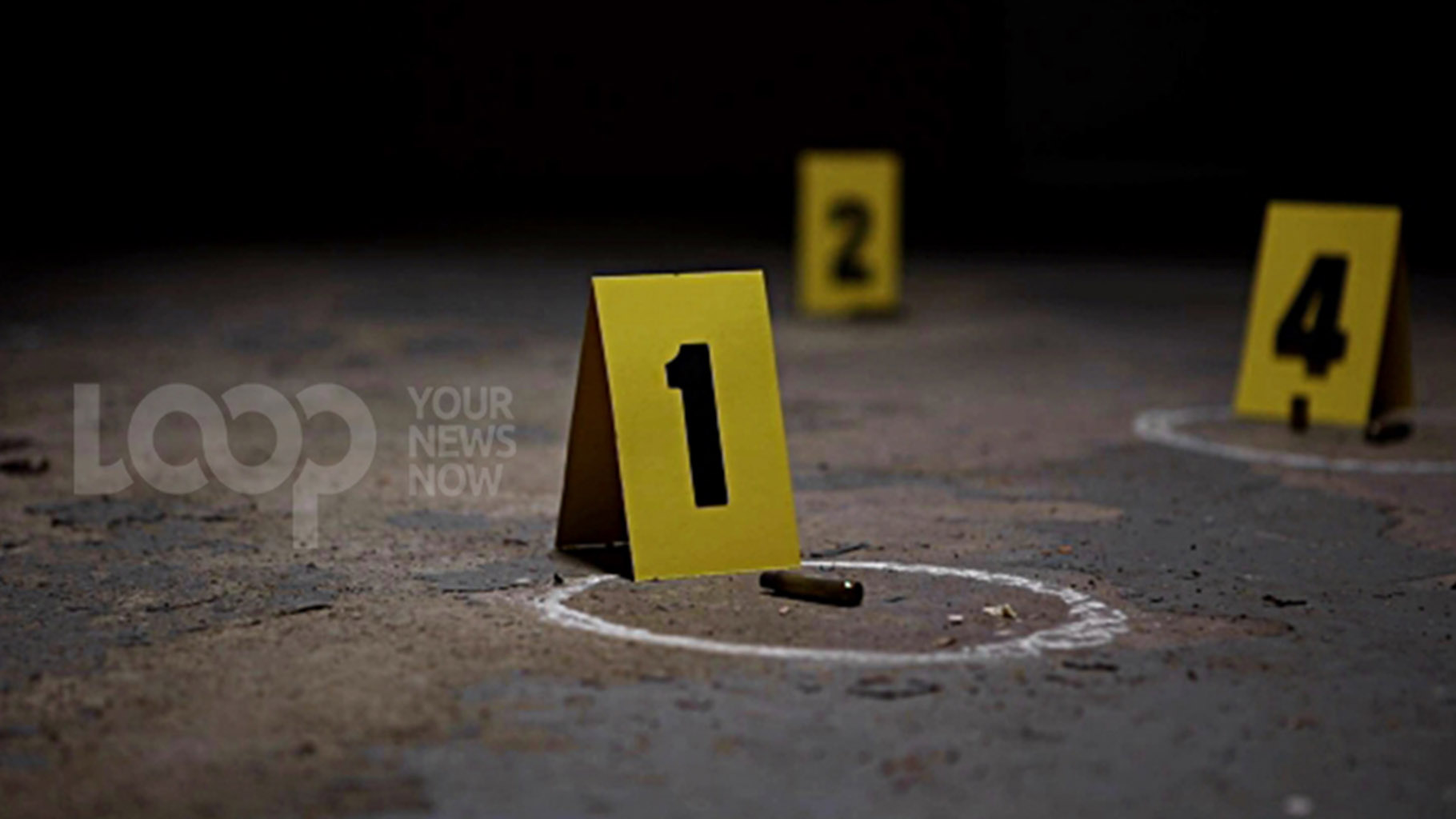 When bartender Amoy Ricketts, otherwise called ‘Dolly’  went to Race course in Clarendon to start her job at a bar and restaurant on Thursday she had no idea that the decision was one that would have cost her life.

"The night she was killed was actually her first day on the job," source from the area said.

Police report that Ricketts and two other persons including a 13-year-old girl were shot dead as gunmen stormed into the facility and opened fire.

Six persons were shot, three fatally in the incident.

Source claim that after months of being unemployed Ricketts got the opportunity and decided to take it as a means to make something better of herself.

That was not to be as just hours into the job tragedy struck as gunmen invaded the complex and opened fire.

Ricketts, a resident of a New Longsville, Shaniel Bartley, a 13-year-old student of Central High School and Randy Ranger of Water Well Housing Scheme in the Race Course area were killed in the attack.

The incident reportedly occurred about 9:30 p.m.

The six persons were reportedly at a complex which houses a bar and restaurant, when gunmen entered and opened fire hitting all members from the group.

The teenager and the bartender died at the scene, while the others were taken to hospital, where Ranger died while undergoing treatment.

The Clarendon police have cited a long-standing practice of persons selling flour for cocaine in the Race Course area as a likely cause of the indiscriminate gun attack there.

82-year-old man reportedly killed by his grandson in Clarendon