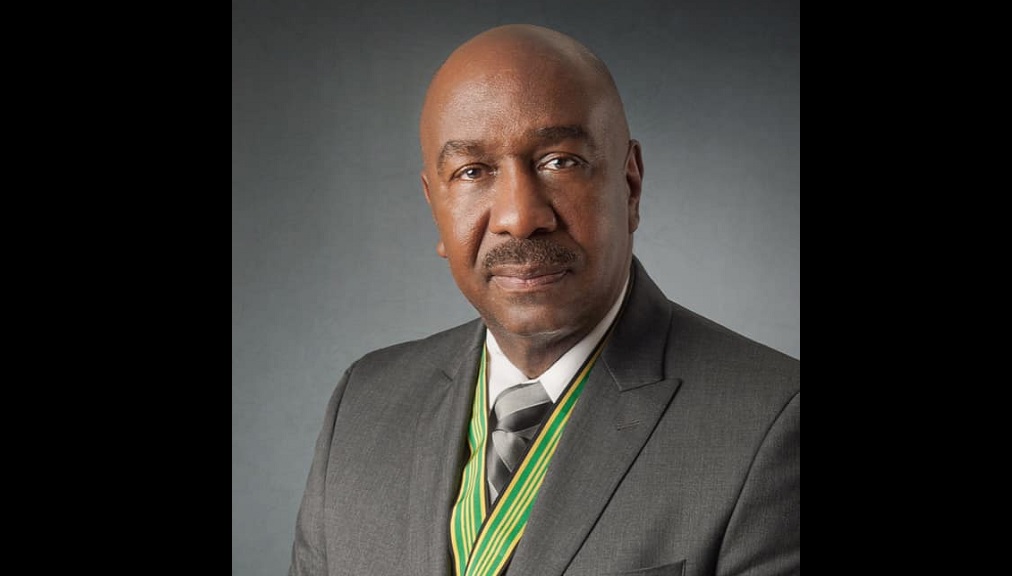 The veteran member of the National Dance Theatre Company (NDTC) passed away Friday evening surrounded by family and friends, after a four-year battle with colon cancer.

Minister of Culture, Gender, Entertainment and Sport, Olivia Grange, expressed sadness at the death of Moncrieffe, who she said was “one of the finest male dancers we’ll ever see.”

“I am very sad to receive news of Barry Moncrieffe’s passing, only a few weeks after we celebrated his 78th birthday at the end of December," Grange said.

She noted that "Uncle Barry" was one of the foremost figures in dance in Jamaica. He gave 55 years of unbroken service to the NDTC through various roles as dancer, choreographer and artistic director. He was a central figure in establishing and developing the artistic style and sustainability of the company, Grange said.

Moncrieffe also served as an outstanding dance teacher at the Edna Manley College of the Visual and Performing Arts; and has been a role model for and an inspiration to several of Jamaica’s outstanding dancers, she added.

"Barry Moncrieffe served well and we will miss him. I offer sincerest condolences to his family, his friends and his colleagues,” said the minister.

Moncrieffe has been honoured with the Musgrave Silver award by the Institute of Jamaica and was conferred with the Order of Distinction in the rank of Commander.

PHOTOS: Remembering some notable Jamaicans who died in 2019