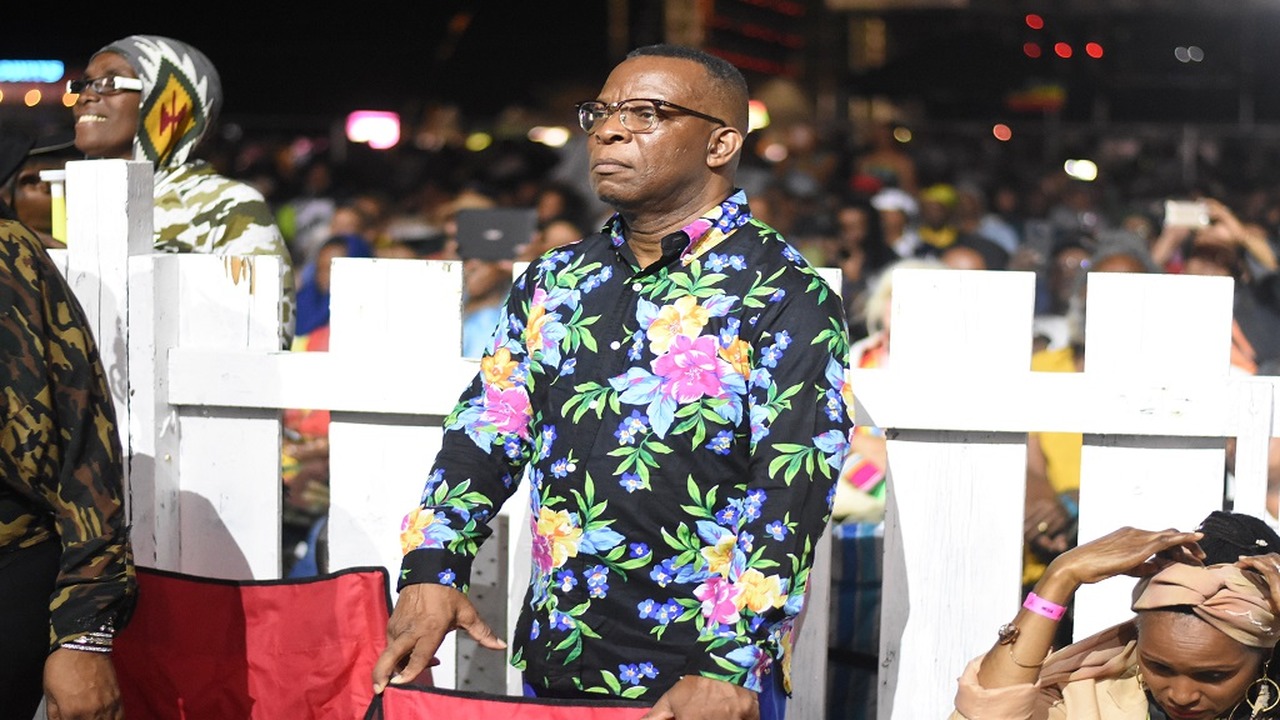 Veteran broadcaster Barrington “Barry G” Gordon has ended his association with Montego Bay-based radio station Mello FM, fuelling speculation that he may land a job at an overseas station that caters to the Jamaican diaspora.

According to a release, the celebrated radio disc jock is “following his dream of travelling to bring his brand of entertainment to the Jamaican Diaspora and to extend his knowledge to the youth by training young broadcasters and DJs”.

“It has been my biggest inspiration, my dream, to impact the Jamaican population of 2.9 million and its Diaspora. I have had many offers to be in many places, which I have never been driven to explore. Now, I am looking forward to creating an entity to go where I can impact my Jamaican people and continue to spread the Jamaican culture around the globe,” the release said.

“We’re going to miss Barry G. He is the greatest broadcaster in the history of Jamaica radio. He and Mello FM altered the media landscape during our time together and no one could do an outside broadcast like Barry G,” Robinson told Loop News reporter Claude Mills.

Barry G worked with Mello FM for 11 years and was instrumental in the growth of the station into a media powerhouse.

In 1975, he graduated from Kingston College before landing his first job on radio at the now defunct Jamaica Broadcasting Corporation (JBC). He stayed there until 1987 before joining RJR in a major marketing coup. JBC lured Gordon back in 1989, and he stayed until 2001. He has since worked at Power 106 FM, Hot 102, Klas FM and  Mello FM in Montego Bay.

For his services to broadcasting, Barry G was awarded the Order of Distinction in the rank of officer in 2010. Last year, he was presented with a United States congressional proclamation from Congresswoman Yvette D Clarke of the Ninth Congressional District in New York for his work in broadcasting and entertainment.

With more than 44 years of experience on radio, and being involved in the entertainment industry, Gordon has shown no signs of slowing down anytime soon despite suffering three strokes.