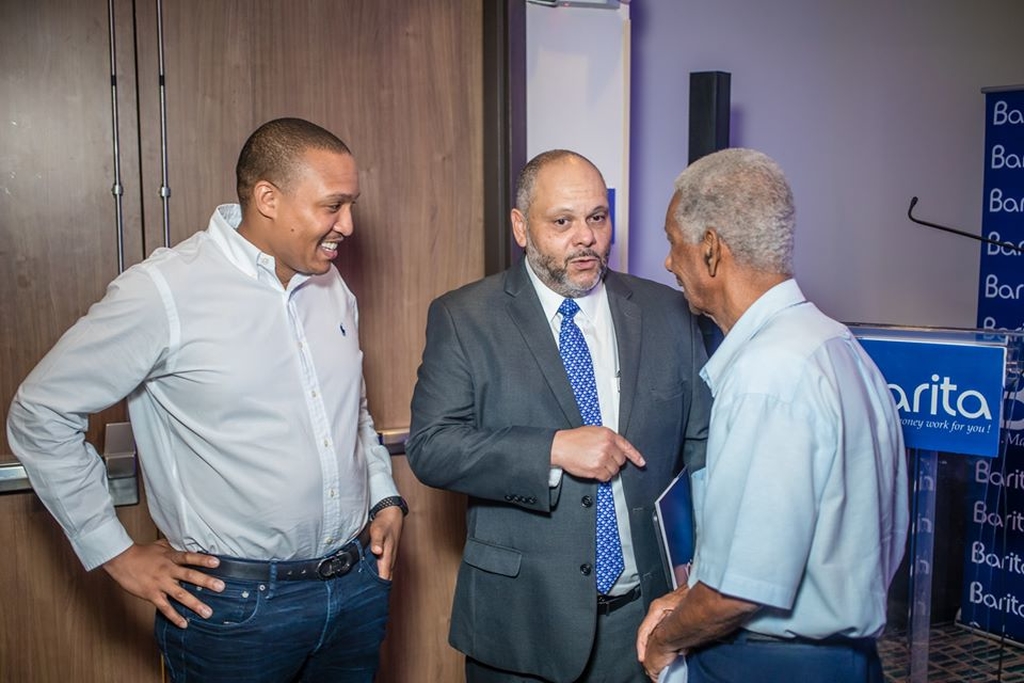 Barita Investments is reporting strong results for the first quarter ending December 31, 2019, reflecting a robust growth across its business lines.

Net profits surged to $503 million for the quarter up from $108.4 million a year earlier, producing earnings per share (EPS) of $0.61 up from a restated $0.17 per share in the first quarter.

The largest driver of this non-interest income growth is the ‘fees & commission income’ business line, which grew to $578.7 million up from $158.6 million a year earlier.

The sharp rise in fee income was primarily driven by the fairly new investment banking business line and continued growth of the asset management business.

“We expect this business line to continue to be an area of consistent and above-trend growth for Barita, through support of both the product and deal pipeline in the asset management and investment business lines respectively,” said Mark Myers, Barita’s Chairman.

To support such rapid increases across the business, operating expenses also increased to $490.9 million for the review quarter up from $202.3 million a year earlier.

Despite such a large increase in operating expenses, Barita’s efficiency ratio improved by falling to 43.38 per cent from 51.38 per cent a year earlier reflecting the company’s ability to improve operational efficiency throughout the organization while driving stellar growth across most business lines, Barita said.

Despite potential global headwinds forecasted by the IMF in October 2019 resulting in slowing global growth, Myers ended the quarterly results report on an upbeat note.

“We continue to remain optimistic about the opportunities before us to drive growth, diversification and sustainability in our revenue base. We will continue throughout the next several quarters to prudently manage the company’s asset base in the context of the emerging risks in our operating environment,” Myers concluded.