Barita to pay out $900 million interim dividend to shareholders 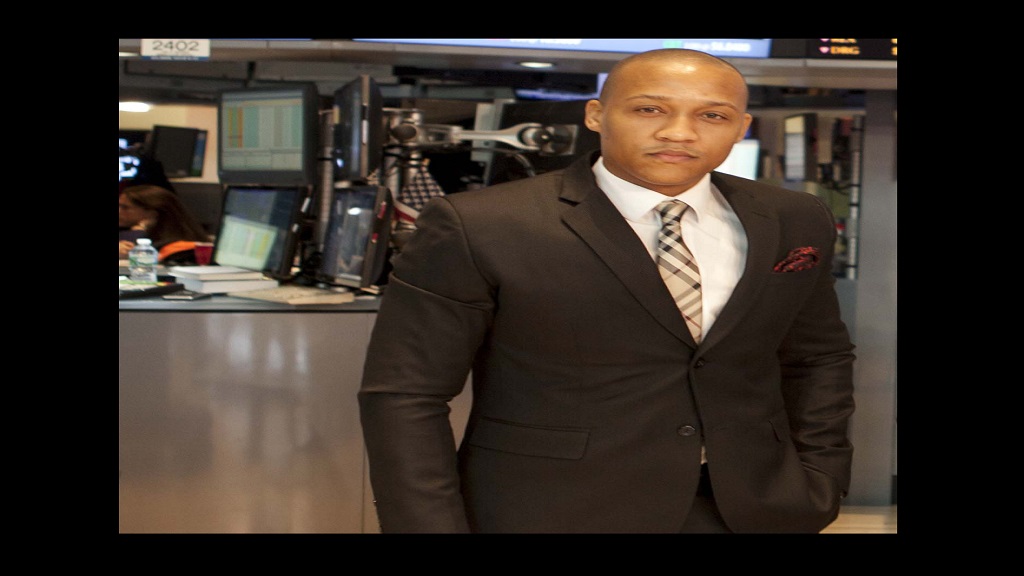 Barita Investments Limited will pay out an interim dividend of $900 million to shareholders.

Shareholders in Cornerstone Investments Holdings, which owns 80 per cent of Barita, will pocket about $720 million of that dividend.

The company posted nearly a 70 per cent increase in net profit for the nine months ending June 2019, compared to the corresponding period the year prior. Its new dividend policy sees it distributing about 80 per cent of profit to shareholders annually.

To pay out the funds, Barita will declare an interim dividend of $1.267 per stock unit payable on October 7 to shareholders on record at the close of business on September 19. Barita shares total 708.157 million units.

The payout will happen at a time when Barita seeks to raise more funds by way of a rights issue. Barita expects to raise approximately $3.5 billion next month in an offer that opens on September 2.

The company has a market cap of $51 billion up to Monday morning.

Sagicor Investments will act as the lead broker and arranger of the deal. Barita is using its own branch network to facilitate shareholders accepting the rights issue, and will also use Scotia Investments and JMMB Investments as selling agents.