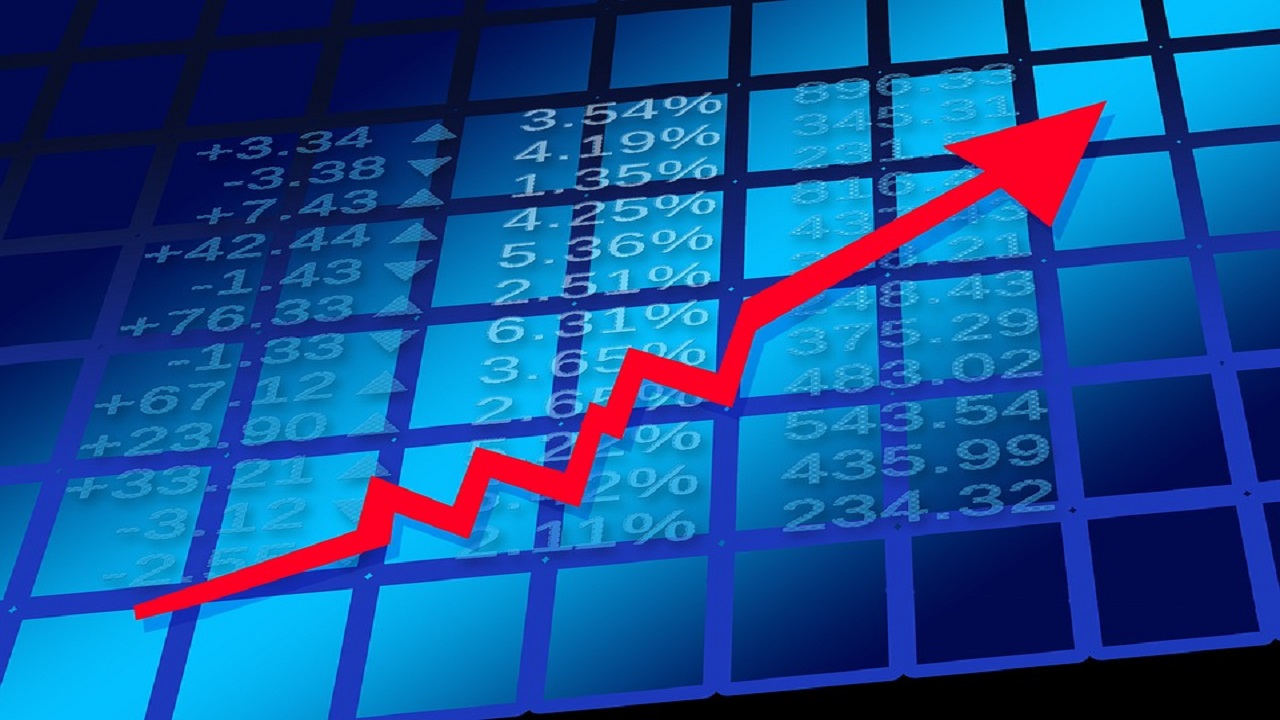 BIL increased by 33.9 per cent during the week to close at $18.78. The company was recently majority sold to a company called the Cornerstone group. The sale was structured in such a way as to keep more than 20 per cent of total shares on the JSE to remain listed.

It was followed by a 9.3 per cent gain from Scotia Group Jamaica to close at $63.74. Scotia benefited from the release of its financial results which prompted increased trading up of the stock.

Overall Market activity resulted from trading in 52 stocks of which 17 advanced, 15 declined and 20 traded firm.