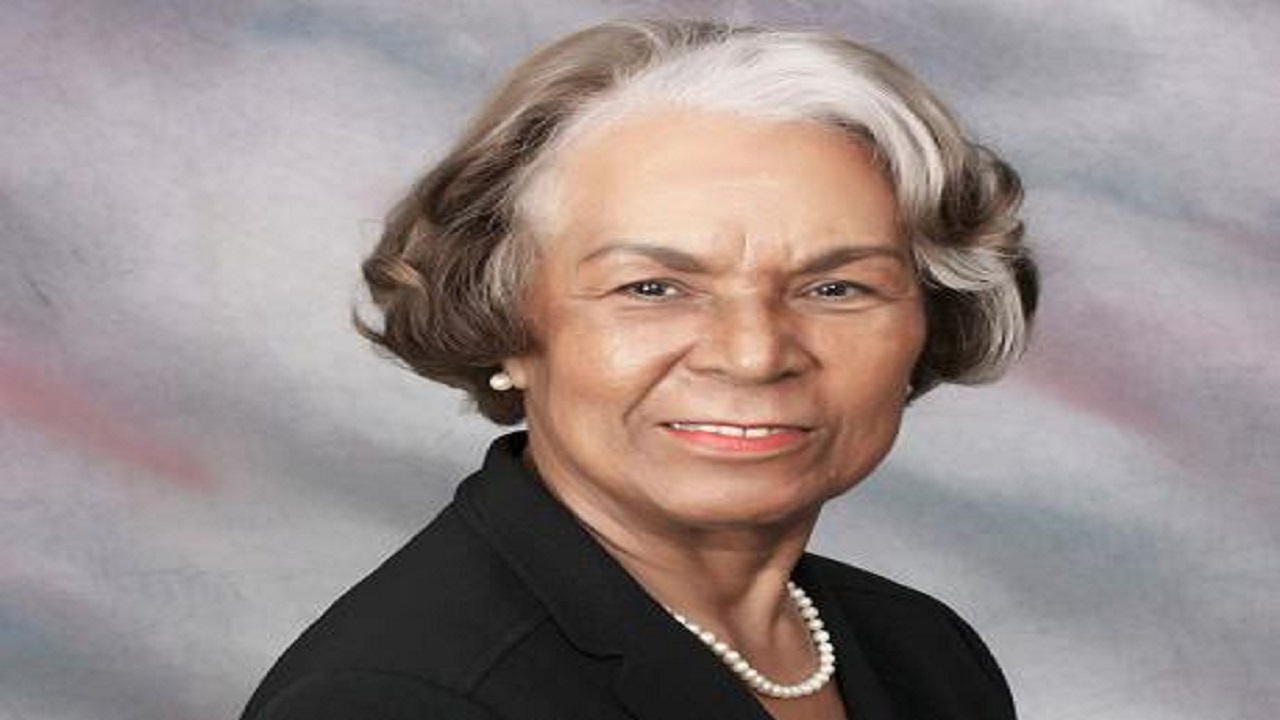 Barita Investments Limited (BIL) has advised that the company has received an offer to acquire majority shareholdings in the company.

BIL further advised that the offer is under consideration by the company’s board of directors and that discussions continue, pending the preparation and conclusion of definitive agreements.

BIL did not disclose the identity of the interested party in the release to the Jamaica Stock Exchange.

"We are confident that we will be able to successfully navigate the gradual improvement in the local and international economies to increase shareholder value," said chairman Rita Humphries-Lewin in the six months financials.

BIL recorded net profit of $58.13 million which translated to earning per share of $0.13.

When compared to the same period in 2015, net profit was down 11.16 per cent. This was however due to an impairment provision on an investment in a start-up enterprise. If the impairment was excluded then net profit would have increased by 50 per cent to $9813 million.

The balance sheet holds $15.97 billion worth of total assets versus $15.15 billion a year before. Capital totalled $2.86 billion or 31 per cent higher than the year before.