Barita up 82 per cent 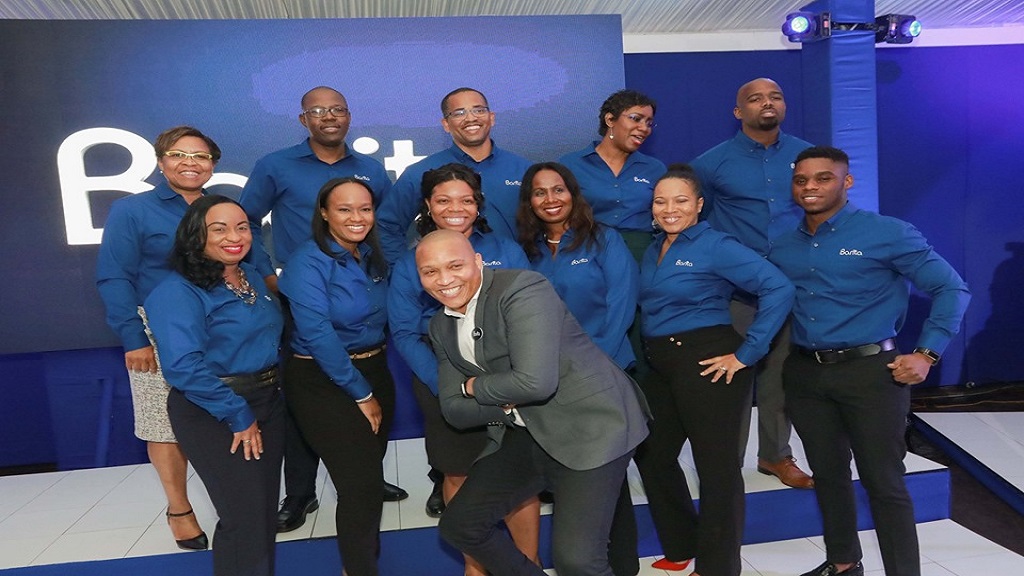 Barita Investments Limited paved the way for its second rights issue of 2019 with the stock jumping 82 per cent in the week.

In a statement to the Jamaica Stock Exchange (JSE), BIL said its board of directors approved a resolution for the convening of an extraordinary general meeting of the company to be held on Friday, July 26.

“The shareholders will be asked to vote and approve resolutions in respect of the undertaking of a rights issue by the company," the statement said.

BIL has not indicated the amount it wants to raise in the second rights issue to the market.

A rights issue involves issuing new shares at a predetermined price to existing and/or new shareholders in order to raise funds for the company. It generally results in the dilution of the holdings of shareholders and puts a downward pressure on the price to match the dilution effect.

However, with BIL nearly doubling in price this week alone, it will largely nullify the expected dilution effect on the stock price. In January, BIL raised $3.99 billion in its rights issue.

For the nine-month period ending June 2019, BIL reported a 670 per cent rise in net profits to $1.4 billion - mainly attributable to new services such as investment banking, which added to its existing wealth management and stock brokering services.

After raising $8b, Cornerstone looks to expand portfolio companies