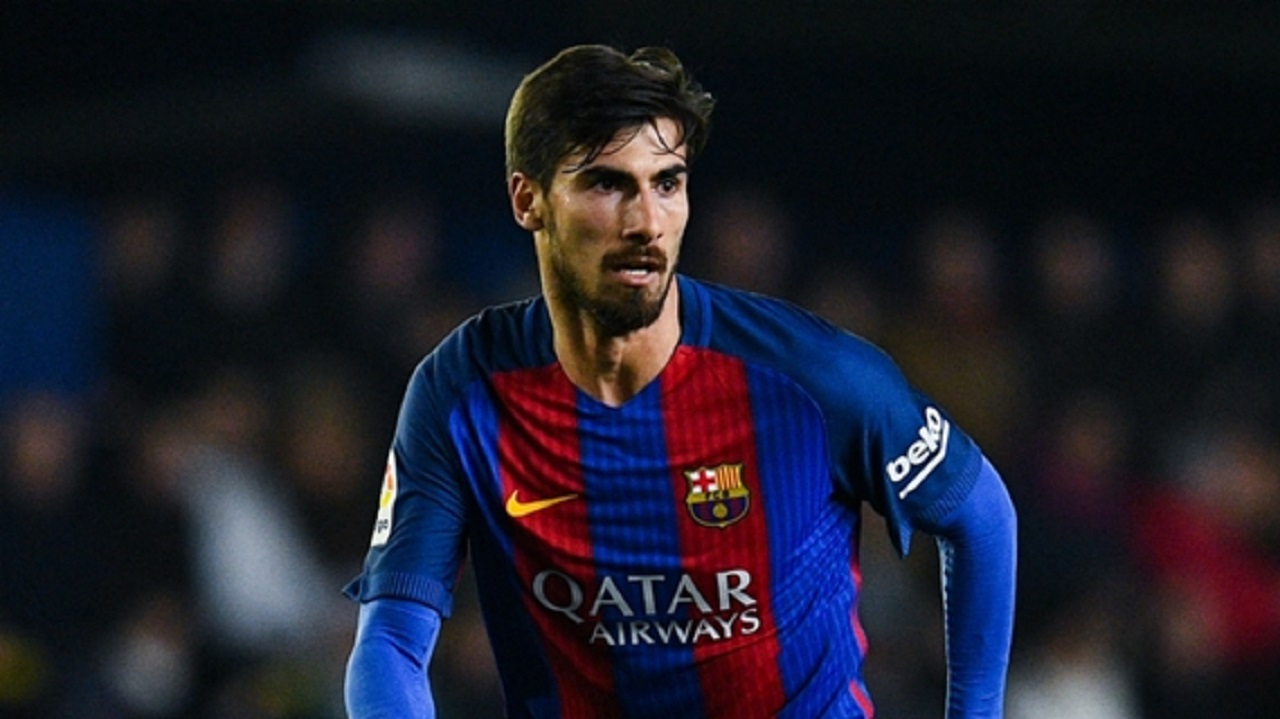 Andre Gomes, who is set to join Everton.

Andre Gomes' Barcelona nightmare is set to be put on hold for a year after the Catalan club confirmed it has reached an agreement for him to go on loan to Everton for the 2018-19 season.

Gomes joined Barca from Valencia in 2016, costing the club a reported €35million, but he has struggled to hold down a first-team place.

Many Barca fans were against Gomes' signing even before he joined after a somewhat underwhelming second campaign at Valencia, and he has never been able to rediscover his best form at Camp Nou.

The Portugal international recently opened up about his battle with depression during his time at Barca.

The 25-year-old described his spell with Barca as "a kind of hell" during a candid interview in March, adding that he does not "feel good on the pitch".

Hoping to get back to the level he showed in his first season at Valencia, Gomes will play on loan at Goodison Park for the season, with Everton paying Barca €2.25million for the right to take him for the campaign.

Everton are not thought to have a purchase option on the playmaker, who has a contract at Barca until 2021.

The news follows that of Barca and Everton reaching an agreement for defender Yerry Mina in an initial €30.25m deal, while Bernard has arrived on a free transfer after his terms at Shakhtar Donetsk expired.

Along with bolstering their first-team squad, Everton have handed Kieran Dowell and Callum Connolly three-year deals to keep the England internationals with the club until June 2021.