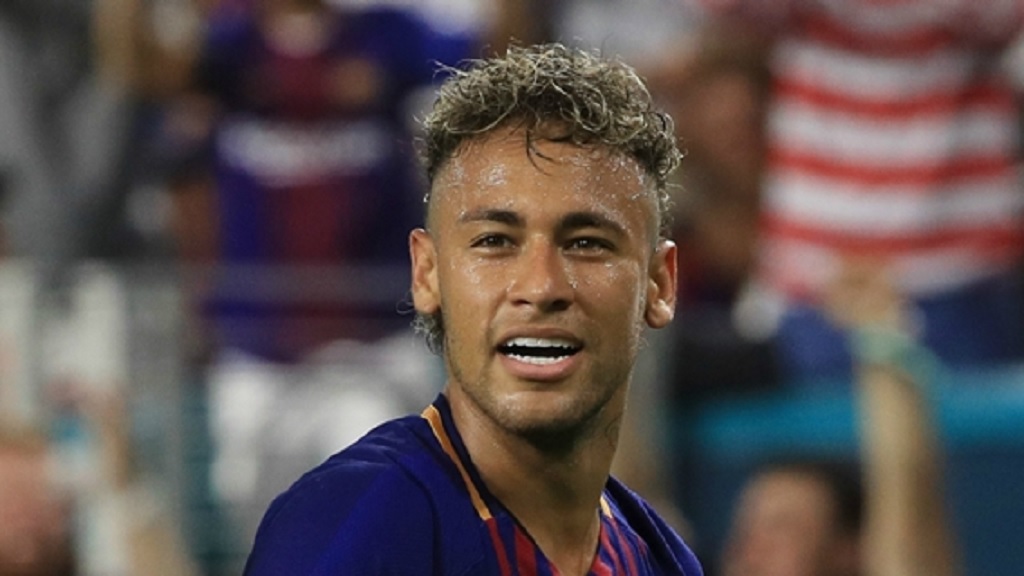 Barcelona have rejected a report that claimed Neymar's father has contacted the club regarding setting up a return from Paris Saint-Germain (PSG).

Neymar joined PSG in a world-record deal in August 2017 but reports he has failed to settle in the French capital have been regular.

Barca captain Lionel Messi has spoken in favour of Neymar heading back to the LaLiga leaders, with reports this week claiming Neymar's father had been in touch over a possible deal.

Ernesto Valverde distanced himself from such reports and club spokesman Josep Vives said at a news conference on Tuesday there was no call from Neymar Sr to club president Josep Maria Bartomeu.

"In the first place, that's not the case, and Neymar left because that's what he decided, and from there we have nothing more to say," Vives told reporters.

"We never talked about players who have contracts with other clubs, at the time he decided to leave Barca, a completely legitimate decision on his part."

Barca are reportedly trying to sign an attacker during the January transfer window following the sale of Munir El Haddadi to Sevilla, while PSG's financial situation has led to suggestions Neymar could be sold.

Valverde said earlier this month that permanent deals were unlikely to be concluded by the club this month, with Jeison Murillo joining on loan from Valencia to address a defensive injury crisis.

Barca's transfer kitty could be boosted by Paulinho's loan to Guangzhou Evergrande being converted into a permanent deal, however.

Vives told reporters the Chinese Super League side have already paid the fee, reported to be €42million, to complete the transfer.

"We would like to publicly explain the details of such a beneficial operation," he added.

"But we cannot do it because we are subject to a confidentiality clause with the Chinese club.

"The agreement is magnificent, good for the player, also for the Chinese club and very good for Barcelona."

Neymar made a mistake leaving Barcelona for PSG, insists Edmilson