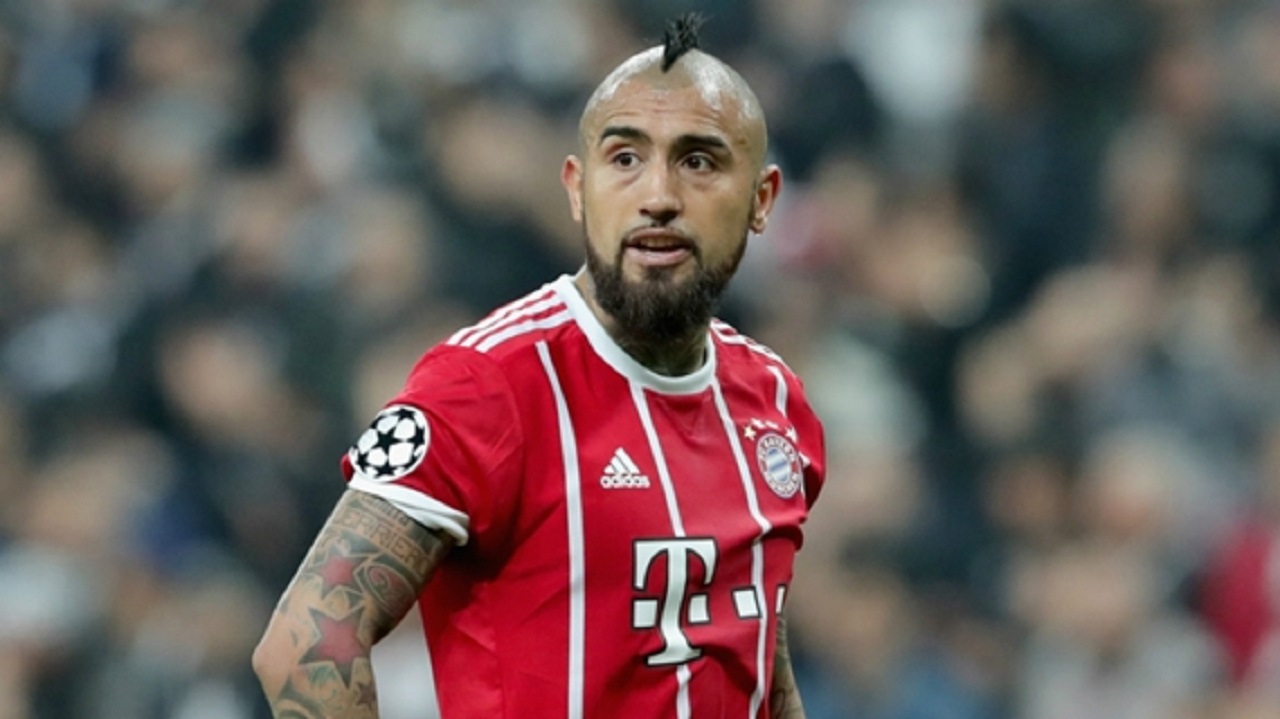 Barcelona have reached an agreement to sign Arturo Vidal from Bayern Munich on a three-year contract, the LaLiga champions have announced.

The 31-year-old is set to complete his move following a medical over the coming days, in a deal understood to be worth in the region of €20million.

"FC Barcelona and FC Bayern Munich have reached an agreement for the transfer of player Arturo Vidal," read a statement on Barca's official website.

"The agreement with Arturo Vidal is for the next three seasons and is pending medical review that the player will pass in the coming days.

"FC Barcelona will soon inform of the arrival of the player and the agenda of the presentation."

Vidal was linked with a Serie A return at Inter, having starred for Juventus before joining Bayern in 2015.

But Barca swooped to land the Chile international to replace Paulinho, who returned to Chinese Super League side Guangzhou Evergrande on loan after a single season at Camp Nou.

Ernesto Valverde signalled his intention to add to his midfield options after the Brazilian's departure, with club great Andres Iniesta having also departed for Asia by signing for Japanese side Vissel Kobe.

Arthur's move from Gremio was fast-tracked and Barca were reportedly interested in signing Adrien Rabiot from Paris Saint-Germain.

But they turned to Vidal after being unable to prise the France international away from the Ligue 1 champions.

Injuries restricted Vidal to 17 Bundesliga starts in the 2017-18 season and he was linked with a January move to Chelsea, despite indicating he was willing to extend a Bayern contract that was set to expire at the end of this season.