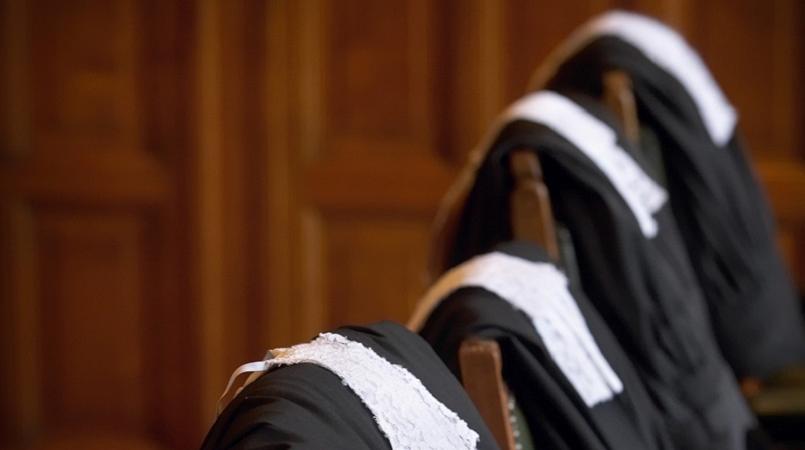 The Jamaican Bar Association (Jambar) has dismissed as inaccurate, media reports that a high court judge has ruled as unconstitutional, the prolonged detention of persons under the ongoing states of emergency (SOEs).

That claim, attributed to Supreme Court judge, Justice Bertram Morrison, had been widely reported in sections of the print and electronic media.

In a statement issued Thursday, Jambar urged media organisations to rely on the written reasons offered by judges and not solely on the word of defence counsel.

“In respect of the public statements made by counsel (Isat Buchanan and John Clarke) in an ongoing matter before the court, reporting what was allegedly ordered and alleged to be the verbal reasons stated by the learned judge, Jambar has not been able to independently verify what was said in court by the learned judge. It is only when a statement is made on behalf of the court or the written reasons for judgment are issued by the court that an accurate account of the court’s reasoning will be known,” Jambar stated.

It added that, “What is clear today is that the judge did not rule that the prolonged detention of the five men who were the subject of the applications for habeas corpus made by Mr Isat Buchanan and Mr John Clarke was unconstitutional nor did the judge order their release,” the statement added.

The association said it does not countenance any misrepresentation of the matter by either or both counsel.

Additionally, Jambar said it does not condone misstatements or misrepresentation of rulings of the court or of the proceedings before the court, particularly while a matter is sub judice.

Jambar said it also notes with concern, statements made by attorneys-at-law alleging misconduct on the part of the prosecution and the statement issued in relation to same by the Office of the Director of Public Prosecutions.

“We remind all attorneys-at-law at every level that they are to abide by the Canons of Professional Ethics and in particular those that concern their duty to ‘maintain the dignity of the courts and the integrity of the administration of justice,’” said Jambar.

Following the brouhaha that followed the alleged ruling by Justice Morrison, with human rights group Jamaicans for Justice and the parliamentary Opposition weighing in on the matter, Justice Morrison moved to clarify that the only order he made last week regarding the five men in custody under the SOEs, is that they be brought before the Court for a further enquiry into the lawfulness of their detention.

The clarified position of the judge casts doubt on statements made last week by Clarke and Buchanan who had insisted that Justice Morrison had ordered that their clients be released.

Attorney General Marlene Malahoo Forte was also forced to clarify statements she made following the supposed ruling by Morrison, after she was raked over the coals and accused of interfering with the judiciary.

Malahoo Forte had said, in a series of tweets, that “If ever our #CourtsofLaw cease to be guided by, or apply the law and instead become courts of public opinion, special interest, personal interest or anything less [than] therein lies the biggest threat to our democracy!”

Following criticism, including from Jambar, the attorney general moved to clarify her position.

“In expressing genuine concerns about the approach taken in court during the hearing of some matters of high public importance, where the guidance of the court is also of high importance, some of my comments have been received as an attack on the judiciary,” she said in a statement.

“The judiciary of Jamaica can be assured of my unwavering support and that of the administration of which I am a part,” Malahoo Forte stated.

The five men around whom the case centres are -Nicholas Heat, Courtney Hall, Courtney Thompson, Noble, and Douglas. Their matter will again be heard in court in late August, about a week before the SOEs are scheduled to come to an end on September 3.

Free at last: Man released from prison after 50 years without trial